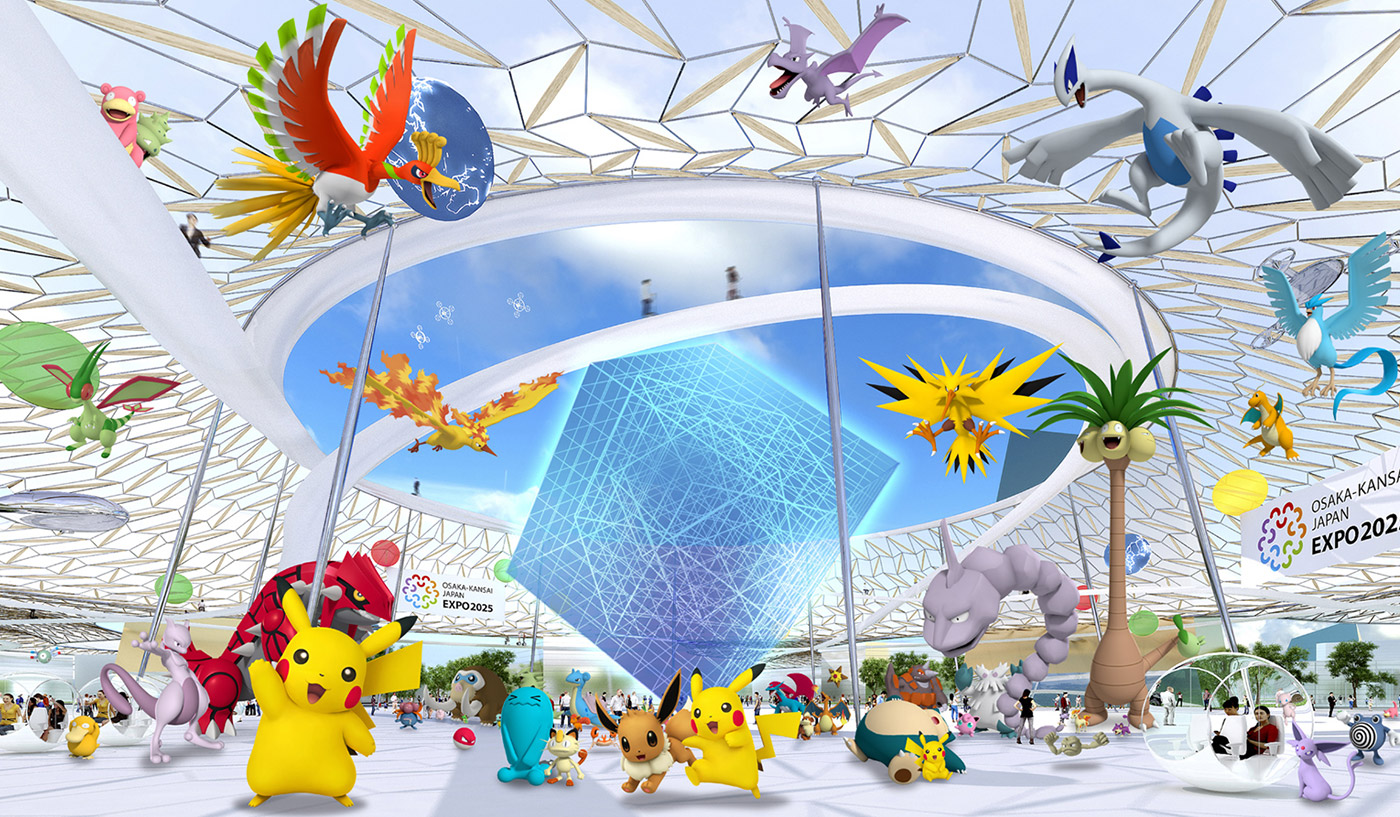 Tokyo having won the Olympic bid for the 2020 Summer Olympics back in 2013, now it’s Osaka’s turn to shine on the world stage as Osaka has won the bid for the World Expo 2025. Announced on November 23, 2018, in Paris, member states of the Bureau International des Exposition, elected Japan and the city of Osaka as host to the world-famous event.

With a voting round, member states elect the host country in a secret ballot through an electronic voting system and each member is only allowed one vote. The first round didn’t produce a winner, as the winning city needs to receive two-thirds of all the votes in order to win. During the second round, the Japanese city eventually edged out competitor cities Ekaterinburg of Russia and the Azerbaijani capital of Baku and an eruption of cheers by the Japanese delegation soon followed.

The World Expo is a showcase of culture and industrial progress and countries are invited to exhibit their creations on an international stage. First held in London in 1851, the World Expo has given the world internationally recognized landmarks such as the Eiffel Tower in Paris (in 1889) and the Atomium in Brussels (1958), creations built just for the Expo.

The Cost of Hosting the World Expo 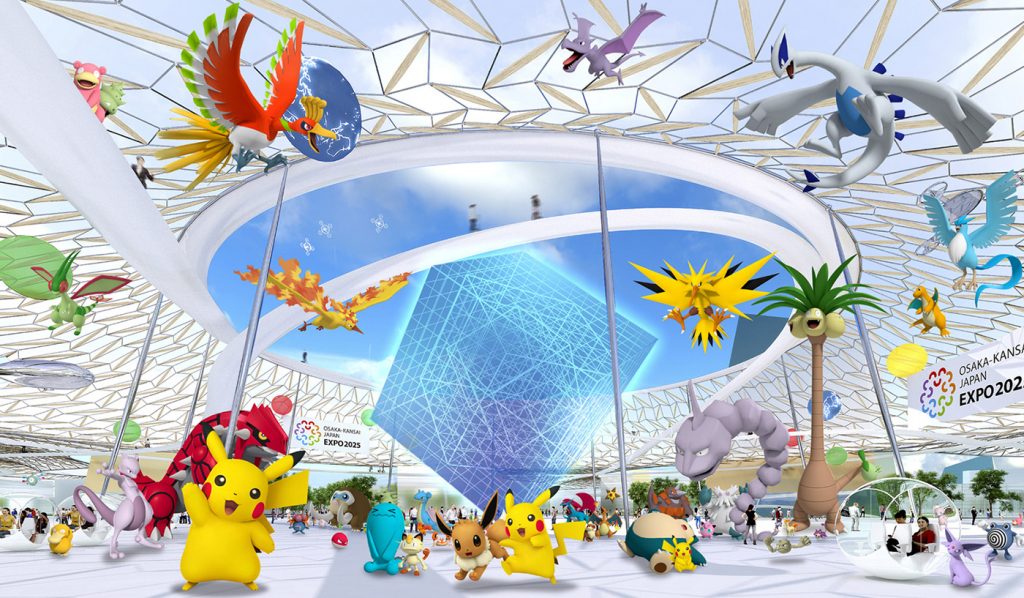 Osaka’s winning bid entitled “Designing Future Society for Our Lives” will showcase cutting-edge technology like artificial intelligence and virtual reality and tackles issues like co-creating a future society to address global challenges. World Expos are held every 5 years and cost millions of dollars to organize, but it can boost the economy of the region as it attracts millions of visitors from all over the world.

The 2025 Word Expo will run from May 3 to November 3 and is estimated to attract approximately 28 million visitors during this half-year event. New venues will be built and the city is pushing the acceleration of new infrastructure like the redevelopment of the Osaka Bay area. Venue construction alone is estimated to cost around 125 billion yen, factor in new infrastructure, and the construction of a proposed man-made island including a casino resort will see the total price tag soar to dizzying heights. The central government and local governments have agreed to finance the project, although acquiring private capital will be the real challenge.

Winning The Bid Not Without Concerns 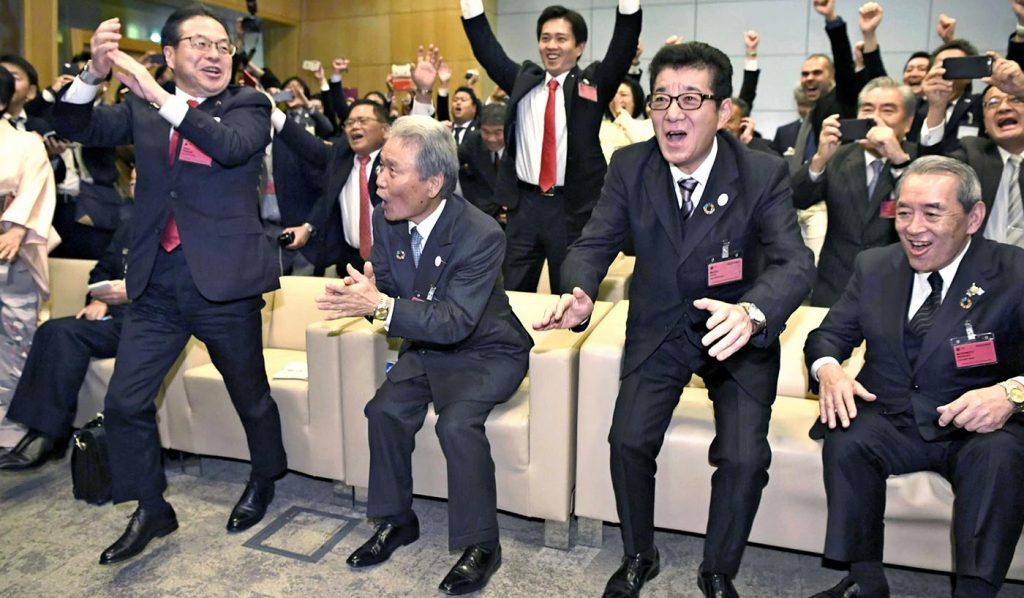 While the winning announcement made people jump for joy, and that hosting the World Expo will bring a much needed economic boost to the region that has lost much to its rival city, Japan’s capital Tokyo, there are some concerns that the Expo might not attract as many foreign visitors as when Osaka hosted the Expo for the first time back in 1970.

Koichi Maeda, who oversaw the 1970 World Expo overseas publicity explains that these days it’s much more difficult to organize an expo and that the world has become so international that foreign cultures have lost some of its allure compared to back in 1970. Other concerns are, Japanese people nowadays not being enthusiastic about Japan hosting the Osaka-Kansai Japan Expo, the official name of the 2025 World Expo, though the mood is positive and many believe this will change once we get closer to 2025. 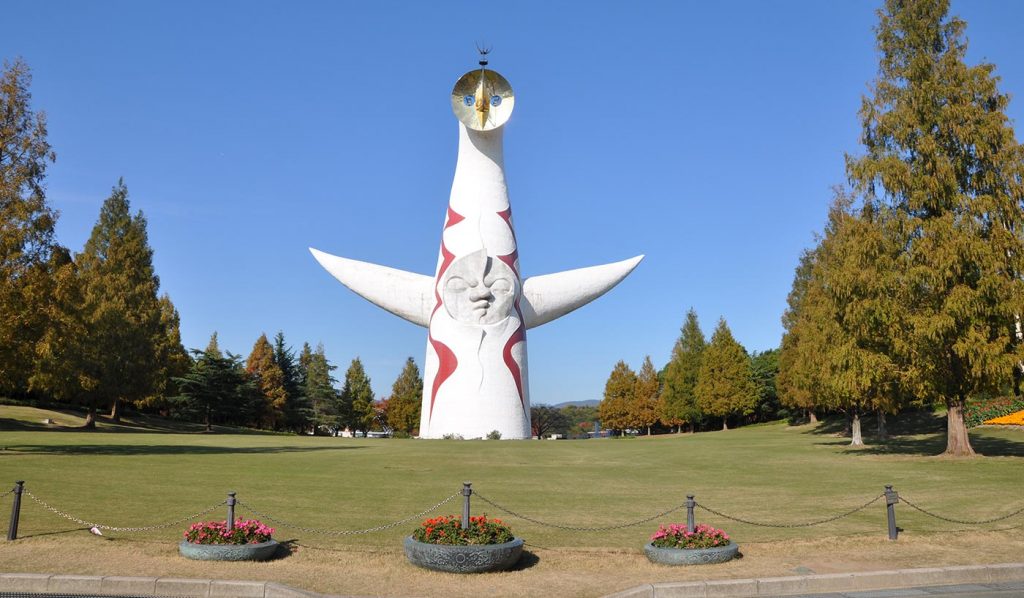 Leaders in Osaka are positive and with the backing of the government, are hoping to repeat the success of the 1970 Osaka Expo and revitalize the Osaka region. The aim is to generate a 17.7 billion dollar economical benefit and Osaka Governor Ichiro Matsui believes that this is a pivotal moment and a chance to put Osaka on the world stage giving the city an international status.

Check out what are the differences between Tokyo and Osaka.

What do you think about Osaka World Expo 2025?  Join our Facebook group and let us know! 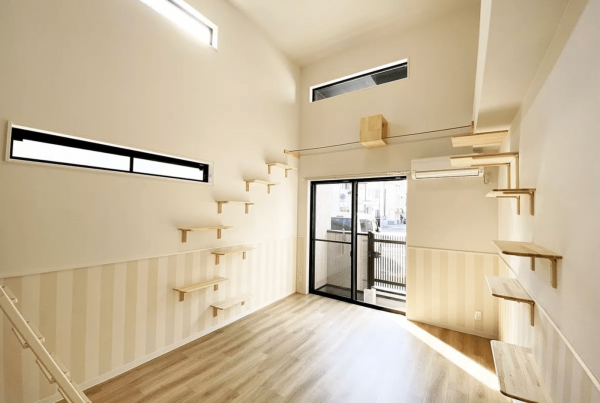 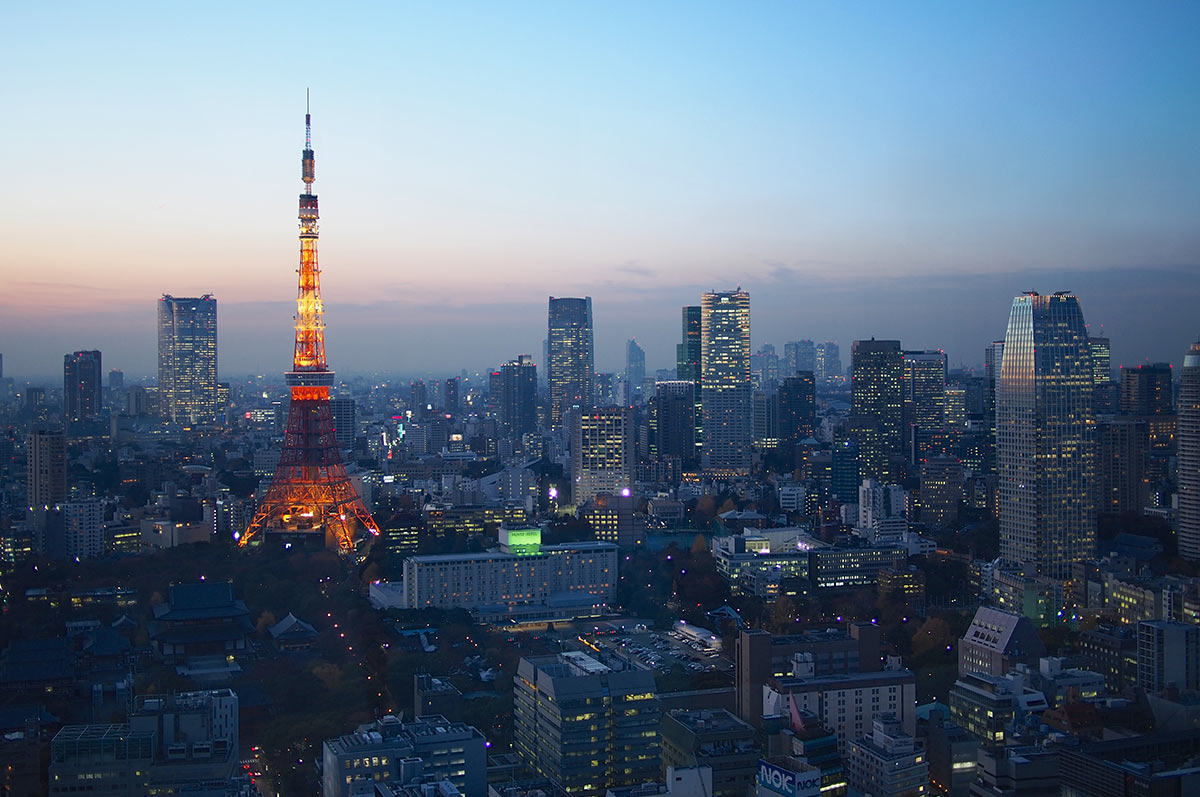 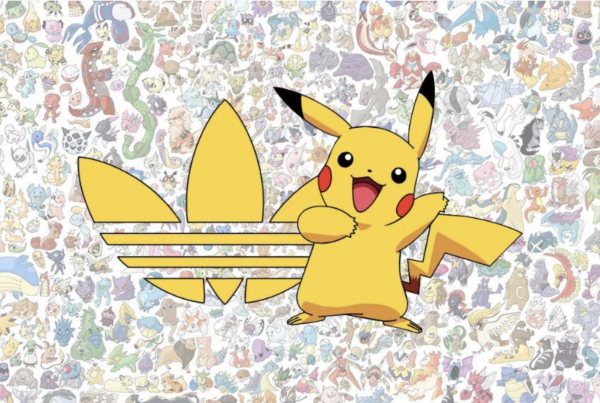