The government anticipates that 10,000 residents will have left Tokyo by 2027.

by YourJapan Blog
in Living In Japan
Reading Time: 2 mins read
A A
0
Share on FacebookShare on TwitterPin this articleShare on LINE

In an effort to revive rural areas and increase the declining birth rate, Japan is offering to pay families to relocate from its crowded metropolis. Families will receive 1 million yen (US$7,500) for each child as part of the inducement to leave Tokyo and migrate to rural areas that have been experiencing population decreases.

According to a central government official, families with children and single parents would be qualified for relocation incentives beginning in April if they leave the Tokyo metropolitan area for less crowded regions elsewhere in the nation. The government presently provides families who relocate with 300,000 yen (about $2,300), but the next cash incentive is more than twice that amount. 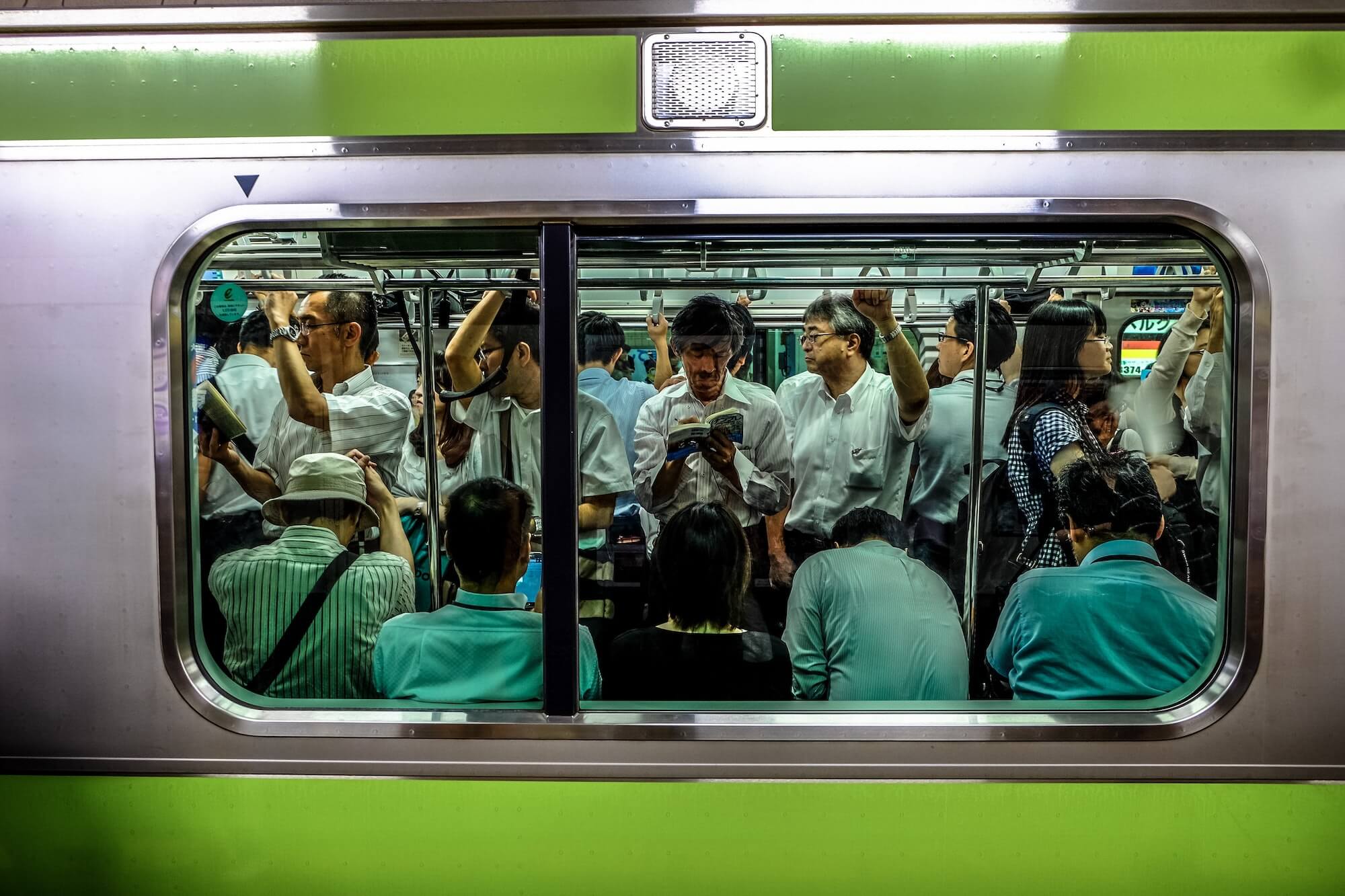 The encouraged relocation campaign started in 2019 and is slowly but surely gaining popularity. In 2021, 1,184 households took advantage of the relocation assistance, up from 71 families in the program’s first year. The government’s target of moving 10,000 people by 2027 is still quite a ways off.

The plan, according to officials, aims to diversify rural areas with an ageing senior population while reversing the impacts of the nation’s low reproduction rate. According to CNBC, the Statistics Bureau of Japan reported that in 2021, a record-high 28.9% of the nation’s entire population was at least 65 years old. In that same year, the proportion of people aged 0 to 14 was lowest ever recorded in the nation, at just 11.8 percent. 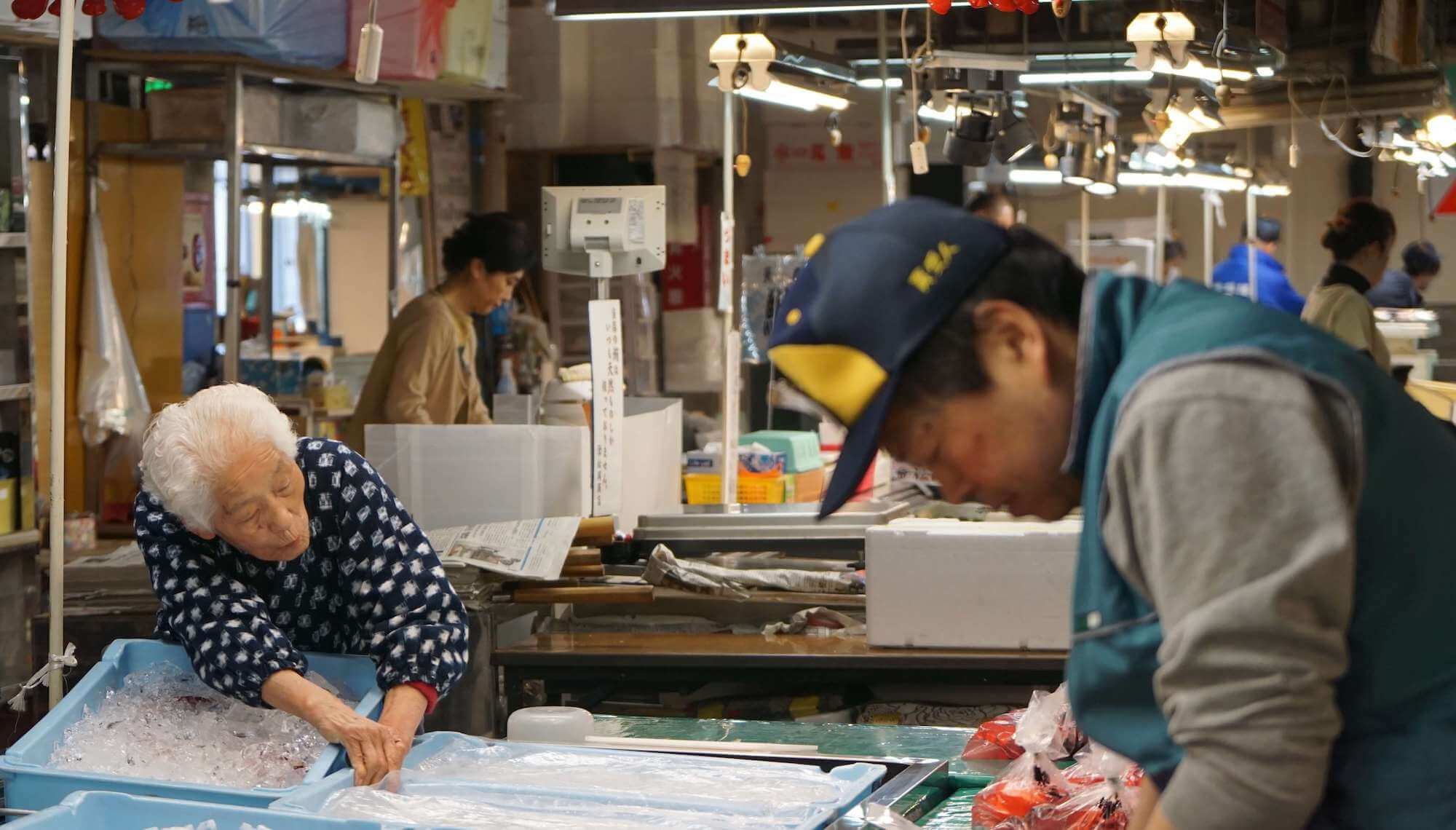 Government records from 2021 show that there were almost 80,000 more people moving to Tokyo than were leaving the capital city.

The demographic crisis that the nation is experiencing, which is characterised by dropping birth rates and an ageing population, is made worse by the concentration of Japanese people in Tokyo. Tokyo’s high cost of living, lack of available space, and difficulty finding child care, according to experts, make it challenging to raise a family there.

More and more people are taking part in the programme since the COVID-19 outbreak and the accompanying growth in popularity of the work-from-home lifestyle. 1,184 households relocated to the nation in 2021.

The government anticipates that 10,000 residents will have left Tokyo by 2027. 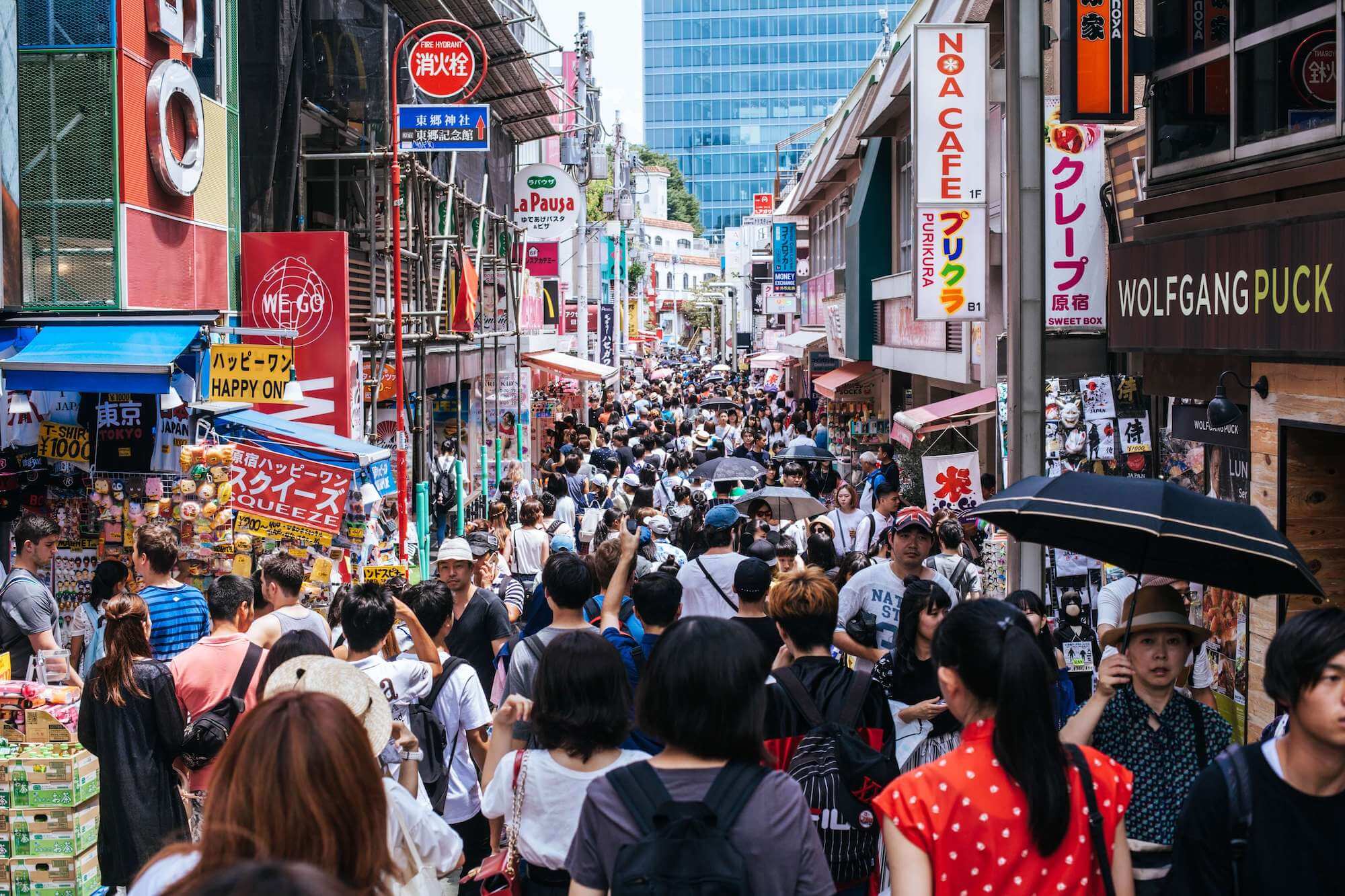 Residents in Tokyo without children are also eligible for the government allowance. People who have resided and worked in Tokyo for the last five years are eligible to earn 600,000 yen, or about $6,000, in order to leave the metropolis.