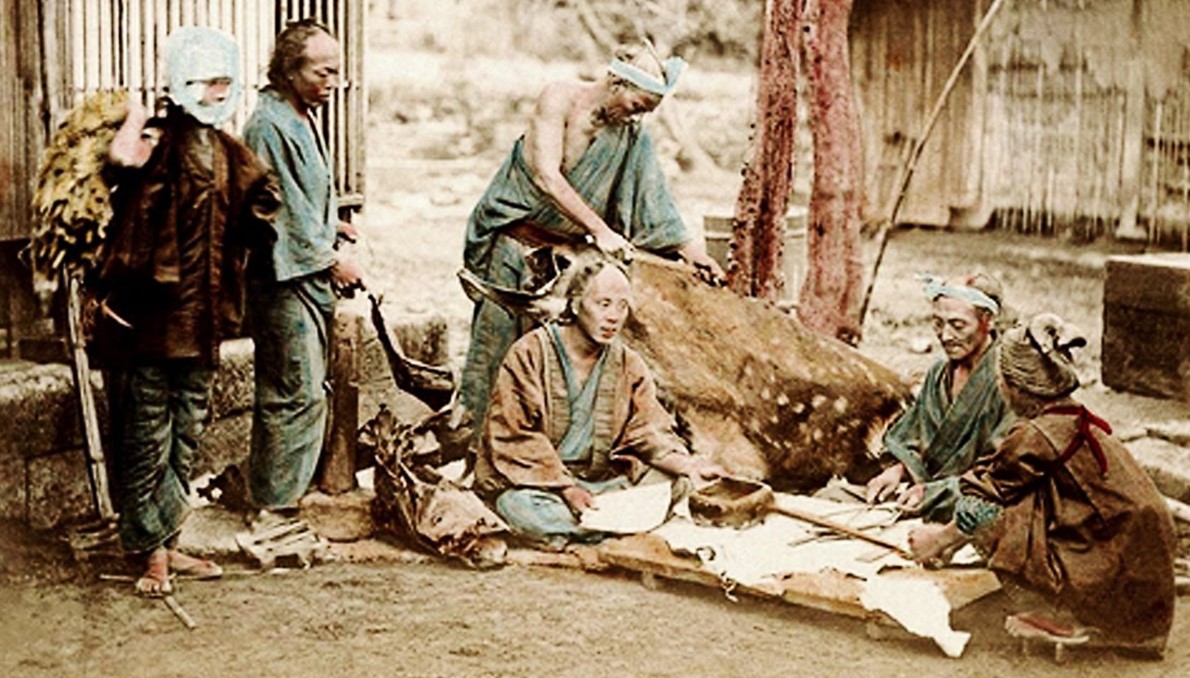 The Burakumin is Japan’s hidden caste of untouchables, often compared to India’s untouchables. In this article, we take a closer look at who they are, how they live, and their place in today’s modern Japan.

Who is the Burakumin?

The Burakumin (literally translating to hamlet people or village people) is a segregated community, placed at the bottom of Japanese society, and often face fierce social stigma. Throughout the years, they have been victims of immense discrimination. During the Japanese feudal era, they were members of social outcasts with jobs that no one in society would take on—undertakers, executioners, or butchers. These occupations are considered impure or unclean as they are related to death, with stigmas of “kegare” (contamination) attached to them. Most of the Burakumin live in ghettos or hamlets; hence, their name. 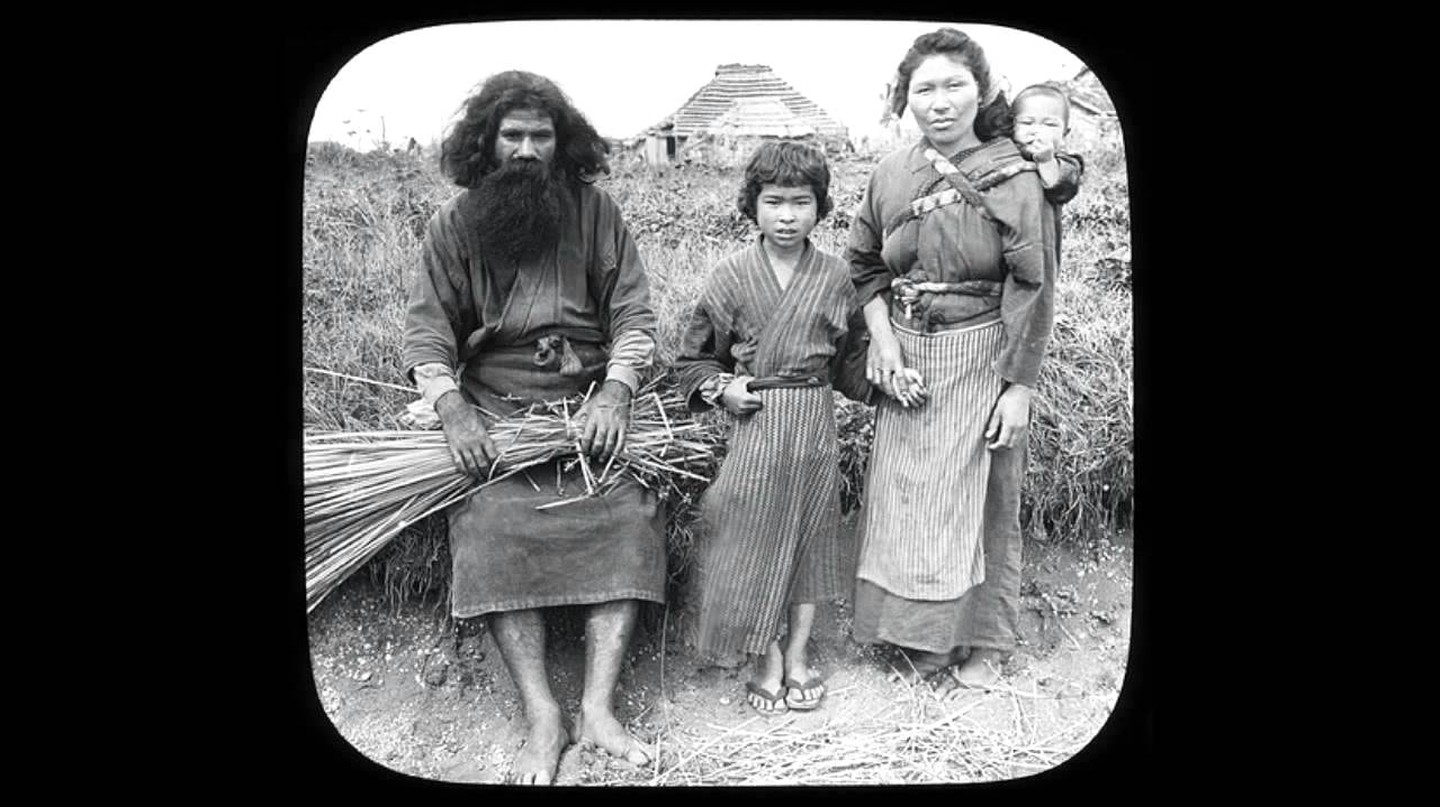 The lowest of the outcasts are the Eta (translated to an abundance of filth). In the past, when one commits a crime, it’s punishable by death by samurai members. The Eta were exempt from many aspects including the social laws of the land. Records dating back to the 19th century indicate that one Eta is worth one-seventh of an ordinary person. The term Eta is similar to a slur, with an offensive meaning but it’s still in use today.

Even though the caste system was abolished in 1871 during the Meiji Restoration alongside the feudal system, many Burakumin, or as they’re also known, “untouchables,” still find it difficult to fully integrate into society. Burakumin communities are still rampant throughout Japan. To a foreigner, a Burakumin might not be so easily distinguishable. In fact, there is no genetic difference between a Burakumin and a “normal” person. Nevertheless, even if they can blend in among the crowd, their identity alone carries a lot of social stigmas.

How do they live?

Because of the stigma attached to them, the Burakumin is looked down upon in every aspect of society whether it’s at work or in their personal lives. Those who hold Buraku ancestry are seen as a disgrace or even unsuitable for marriage. When their ancestry comes to light, they might suffer from discrimination, which in extreme circumstances, includes things like receiving hate mail. Finding a job might also be difficult as employers will screen out applicants thoroughly. But this stigma is not just placed upon the Burakumin but even people who have any form of association with them.

Outsiders were hesitant to move near Burakumin-centric areas in Japan, particularly in the Kansai region, out of fear that they will be mistaken for being a Burakumin. In the 1960s and 1970s, religious discrimination was also prevalent among the Buddhist sects. Shinto, Japan’s main religion, also strictly values purity both inside and out; hence, the subsequent marginalization of those with Buraku ancestry.

But because of the continued marginalization, many of the Burakumin cannot move up the social ladder, much less have opportunities to integrate into modern society. This is also due to years of segregation and stigma that cannot be easily erased. Their communities became further divided and separated. This resulted in some being involved in organized crime, which backfired as it caused more fear towards them.

The Burakumin found unlikely allies in the yakuza, Japan’s crime syndicate. It is believed that almost three-quarters of the Yamaguchi-gumi, the largest yakuza gang, are Burakumin. This according to Alec Dubro and David Caplan, authors of the book, Yakuza: The Explosive Account of Japan’s Criminal Underworld. This might not be surprising as the Burakumin are often shun away by society and the yakuza value discipline and family where they can form a sense of belonging and identity.

Over the years, the emergence of pro-Burakumin groups took place. In 1922, the Suiheisha, or ‘Levelers Association of Japan’ was formed. The group lasted until the 1930s. After the war, the ‘National Committee for Burakumin Liberation’ was founded, which was renamed to ‘Buraku Liberation League.’ They worked with socialist and communist groups to get financial assistance for families that have been displaced and marginalized as well as making it illegal to look up family registry details—something that often happens when Burakumin are being screened for job applications.

In the 1980s, the government implemented plans to provide Burakumin communities with education plans, hoping to allow them to jumpstart their lives. Other efforts have been done including introducing policies to improve infrastructure and more economic opportunities. However, the Burakumin still believed that the government is refusing to address the discrimination they face openly. Hence, many of the Burakumin are still stigmatized, with some actions leading to violence.

In 1975, the Buraku Liberation League found out that a book containing Buraku names, occupations, and addresses are being circulated in Osaka. Despite rigorous efforts to stop publication, many of the information is still available online. And in 2015, hate mail was sent to Burakumin families in Osaka, Kobe, and Kyoto.

While progress has been made throughout the years, today, many Burakumin still face discrimination, particularly in marriage and employment. Those who grew up in Burakumin settlements try to move out in order to avoid stigma. In 2016, a law was passed by the government in order to curb bias against the Burakumin; however, many described the law as toothless as it did not prevent discrimination, the implementation was a fail, and those who do not follow will not receive fines or punishment.

There is a lot of pressure placed on the younger Burakumin generation to break out of the cycle of stigma and discrimination. They are the voices that need to be heard in order to correct the misconceptions about Burakumin, especially in modern-day Japan. As the country continues to progress, so does the negative notions and sentiments about the Burakumin.

The Burakumin is Japan’s “untouchables,” considered as the lowest of the low in the society. They face severe stigma and marginalization, oftentimes leading to discrimination.

Despite efforts to prevent them from suffering from further negative preconceptions, there is still more to be done in order to dispel prejudices against the group. We hope that through this article, you are able to learn more about the Burakumin, who they are, how they live, and their place in modern society today. 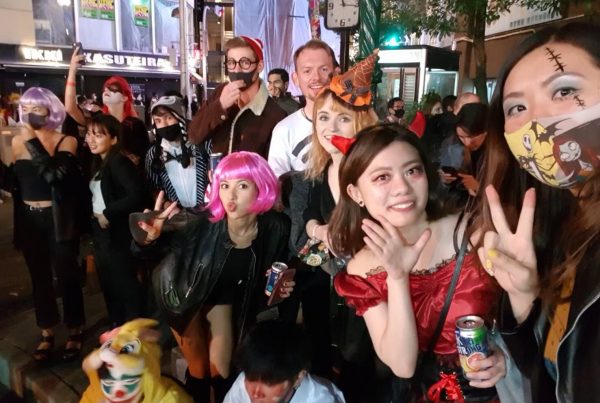 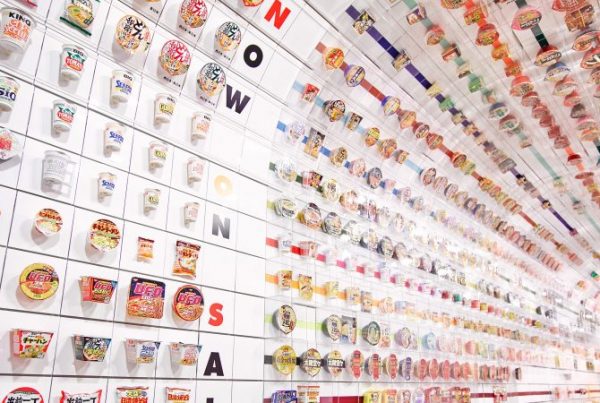 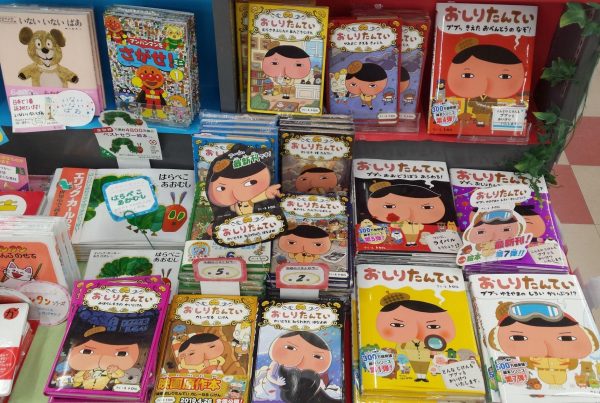