This Train Will Take You Directly from Tokyo to Mount Fuji

by YourJapan Blog
in Japan Travel, Living In Japan
Reading Time: 3 mins read
A A
0
Share on FacebookShare on TwitterPin this articleShare on LINE

Mount Fuji is probably the most recognized place in Japan and Tokyo being the most visited city, many people will often combine the two when visiting Japan. Up until now, traveling from Tokyo to Mount Fuji requires travelers to transfer train lines not to mention the long travel time, but that’s about to change soon. With the influx of tourists visiting the capital city of Japan, a new limited express train line will connect one of the busiest stations in Tokyo, Shinjuku Station with Kawaguchiko Station.

Right now traveling from Tokyo to Mount Fuji takes roughly 2 hours and 30 minutes with no direct trains to Kawaguchiko Station, the closest station to Mount Fuji and the starting point for various hiking trails leading to the summit of the mountain. From Kawaguchiko Station busses also run to various stations higher up the mountain. JR is said to debut the new train service, dubbed the “Fuji Excursion” in March 2019, with service commencing on the 16th.

The new train service will not only allow visitors to travel directly from the capital to the mountain, but will also significantly shorten the travel time to 1 hour and 50 minutes according to the new time table. Prices for a one-way ticket are also fairly priced at 1,600 yen for adults and 900 yen for children. The new train service will also stop at one of Japan’s most popular rollercoaster theme parks, Fuji Q Highland.

Along with the Fuji Excursion line, increasing the speed of train lines, limited express trains like the Super Azusa connecting Tokyo to Yamanashi and Nagano, will see older trains replaced by newer models. The super fast E-7 bullet trains will also be added to the Joetsu Shinkansen Line running from the capital to Niigata prefecture in the north and offered for lower prices compared to other train line running in the same direction.

In a continuous effort by JR to improve the train system, the new Fuji Excursion will surely be a welcome addition for tourists and locals alike. By shortening the travel time from Tokyo to Mount Fuji with a direct train line, more people are able to visit this once in a lifetime destination. 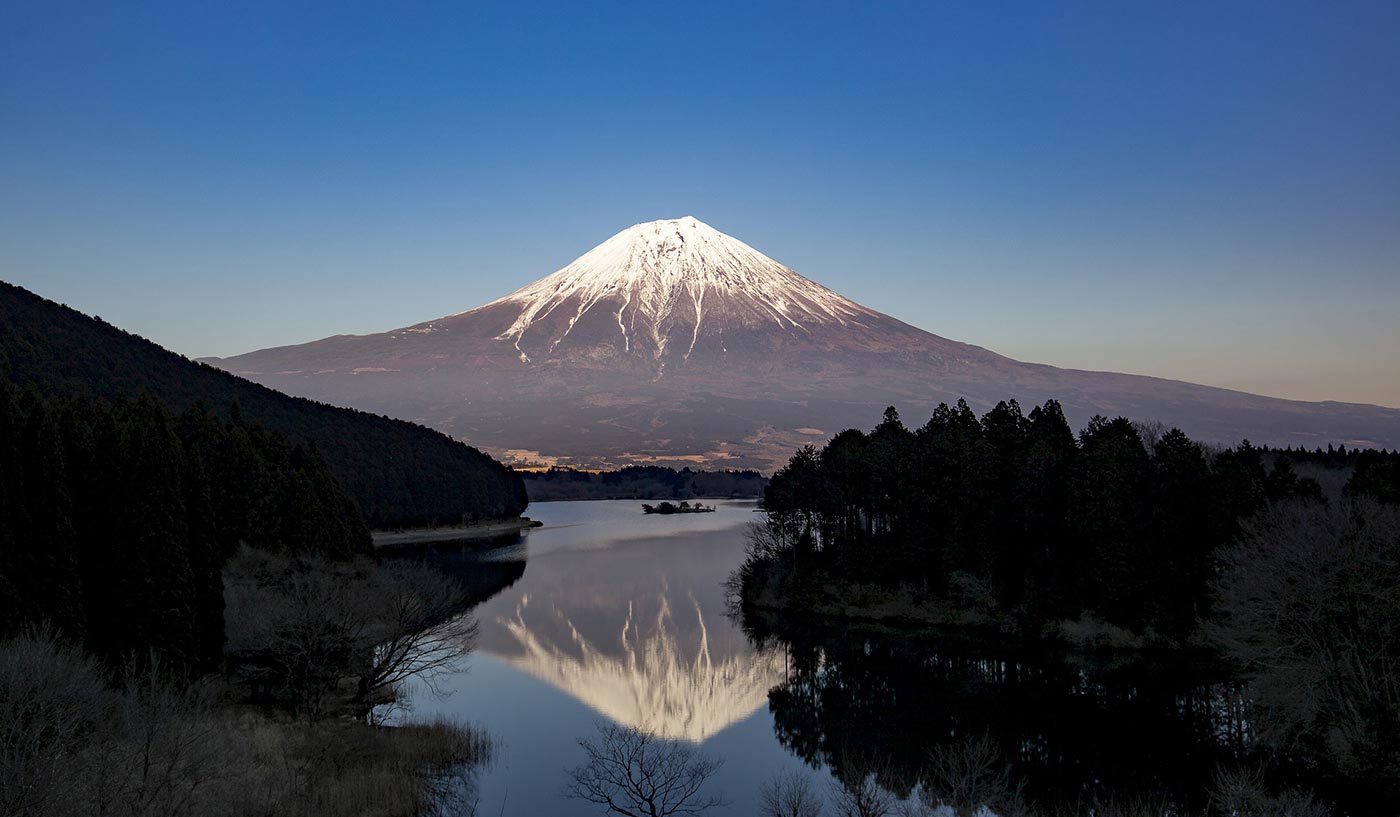 If you’re planning to visit Mount Fuji, check out our must-read guide Climbing Mt Fuji and learn how to reach the top of Japan!

Medication in Japan – What to do when you’ve fallen ill