The Yoshiwara area is one that many foreigners who have lived in Tokyo for a while have heard of, but if you dig a little deeper into its history, you’ll find a lot of surprising information that has significant meaning when used to analyze the Japan of today.

by YourJapan Blog
in Japan Travel, Japanese Culture
Reading Time: 9 mins read
A A
0
Share on FacebookShare on TwitterPin this articleShare on LINE

When people visit Tokyo, they always go to several popular spots like Shibuya, Shinjuku, Ginza, and even Asakusa is often included on that list. But many tourists will often go to Asakusa without realizing that the remnants of a district with an incredibly rich history is nearby. This area was called Yoshiwara, and its story is directly connected to many of the current societal constructs of Japan. How so, you ask? Read this article and you’ll find out the history behind Yoshiwara Tokyo. 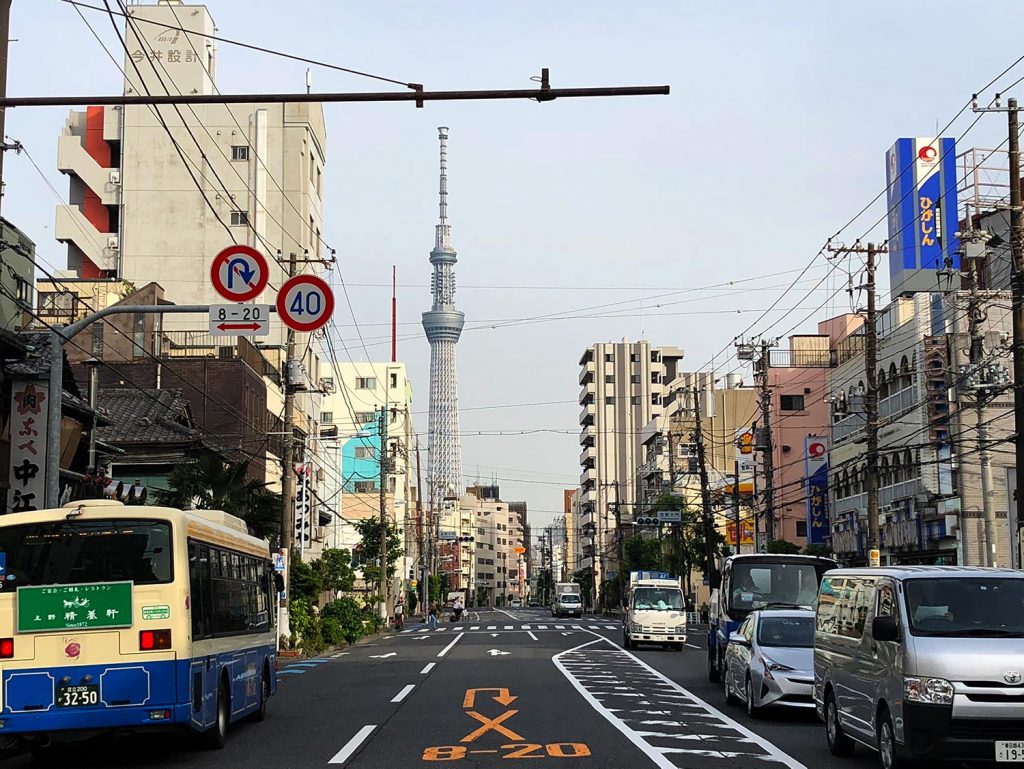 Many people living in Tokyo are unaware of certain less promoted parts of its history. Yoshiwara Tokyo is certainly one of those chapters. It’s a former red light district that was created in the 17th century by the Tokugawa Shogunate. At the time, prostitution was rampant in the population centers of Japan. The government decided something had to be done, so they decided to limit the practice to three areas, one in Kyoto, Osaka, and Tokyo each. Yoshiwara was the one designated for Tokyo.

Originally, Yoshiwara was located in what is now known as Nihonbashi, but as the city grew, the red light district was ordered to move to the Asakusa area. Very soon after this order, in 1657, the original area burned down completely in the Great Fire of Meireki. The Asakusa version of Yoshiwara ended up being built as the rest of Tokyo was being rebuilt after this fire. The area prospered thereafter but was eventually ordered to shut down in 1958, when the government made prostitution a punishable offense.

If you’d like to get a visual idea of what Yoshiwara Tokyo was like, check out this scene from the animated series Samurai Champloo, which shows the main characters visiting a similar kind of Edo period red light district:

How to get to Yoshiwara? 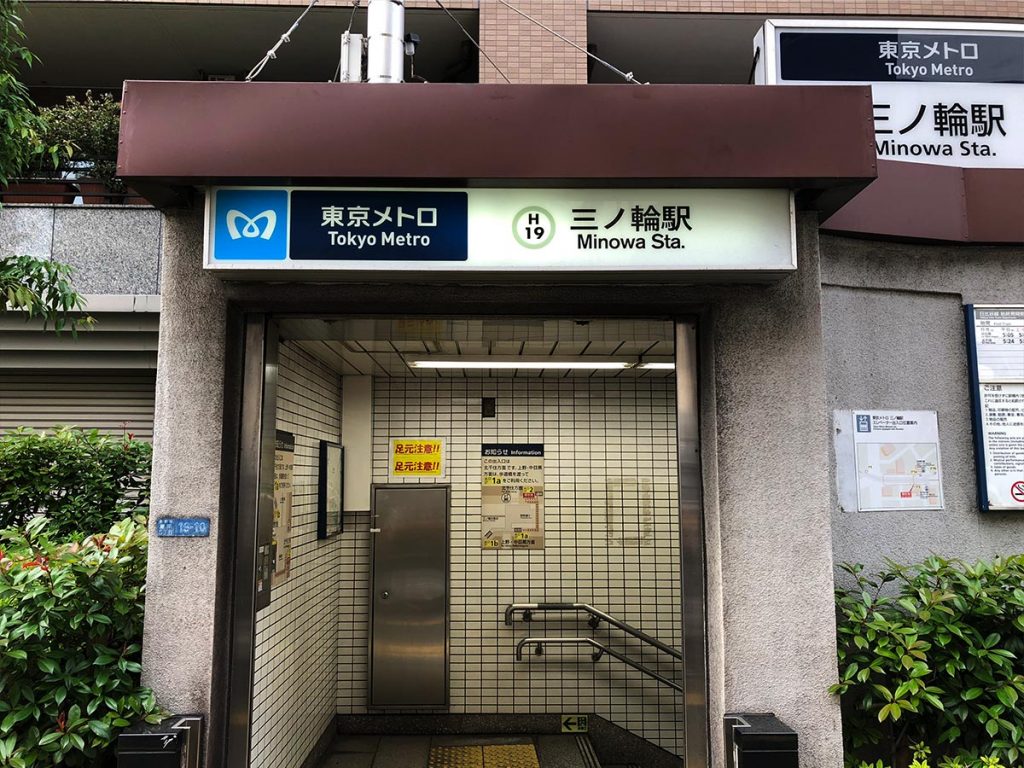 What used to be called the Yoshiwara Tokyo district is located near Minowa station, in what is now called Senzoku 4-Chome in the Taito Ward of Tokyo. Today, this area is still full of prostitution-related businesses, though they’re not officially called that way, as prostitution is illegal by law in Japan.

If you want to go see the remains of the Yoshiwara Tokyo district, the best way would be to take the Hibiya line from Ueno station for example, which only takes about five minutes. From there, it’s a short walk away.

Here’s a map that outlines the area.

What can you see today in Yoshiwara? 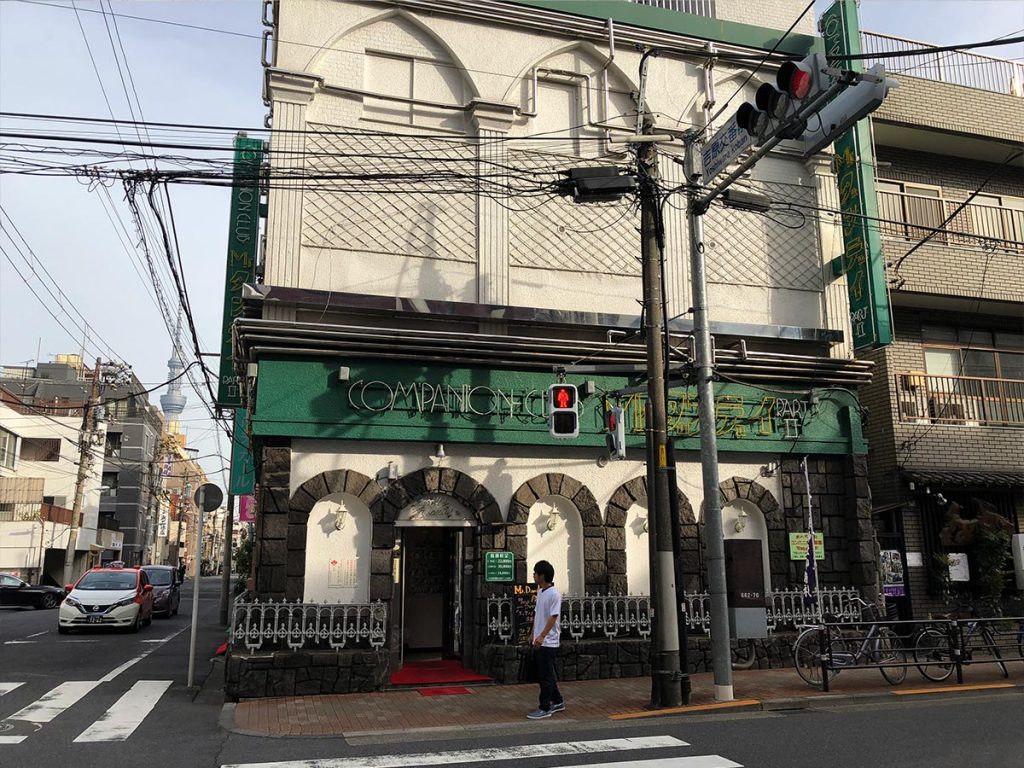 If you visit the former Yoshiwara Tokyo district today, you won’t find a moat or gate anymore. What will you find is a variety of prostitution-related businesses. The most common are soaplands, which are businesses where you get serviced… with soap (generally on an inflatable mat). 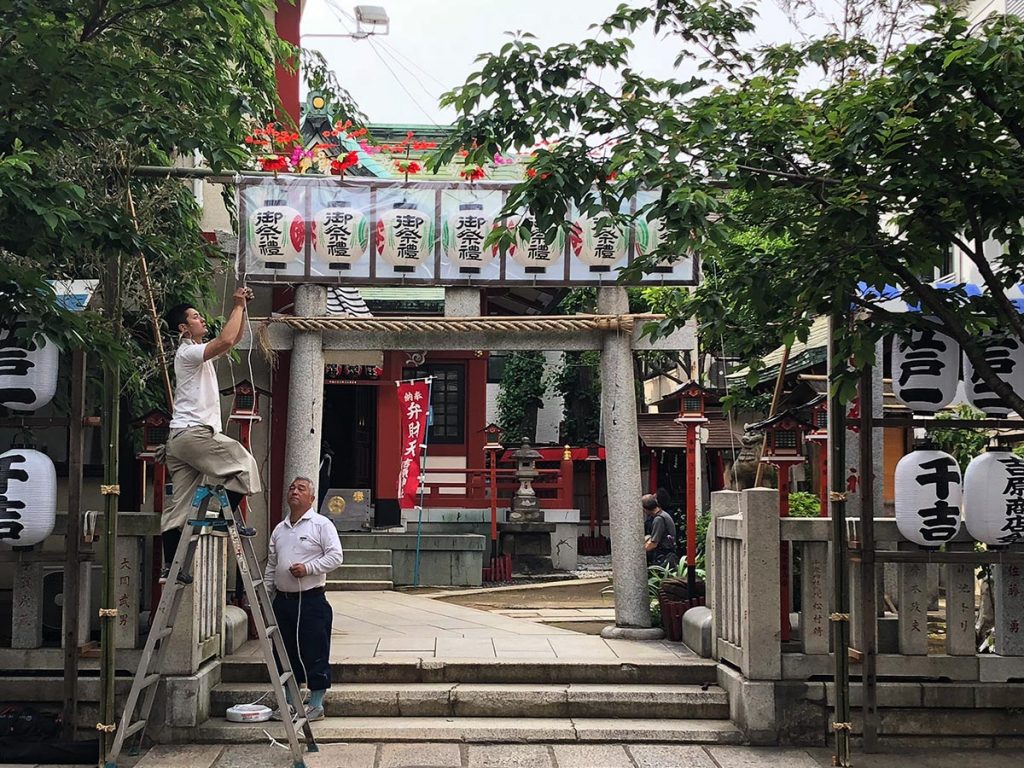 There are some still some interesting remnants of the old Yoshiwara era, if you want to get a better feel of the history of the neighborhood. Yoshiwara Benzaiten is a shrine dedicated to none other than Benzaiten, a goddess of music and art. This goddess was the only female among the seven lucky gods, an interesting fact in itself. 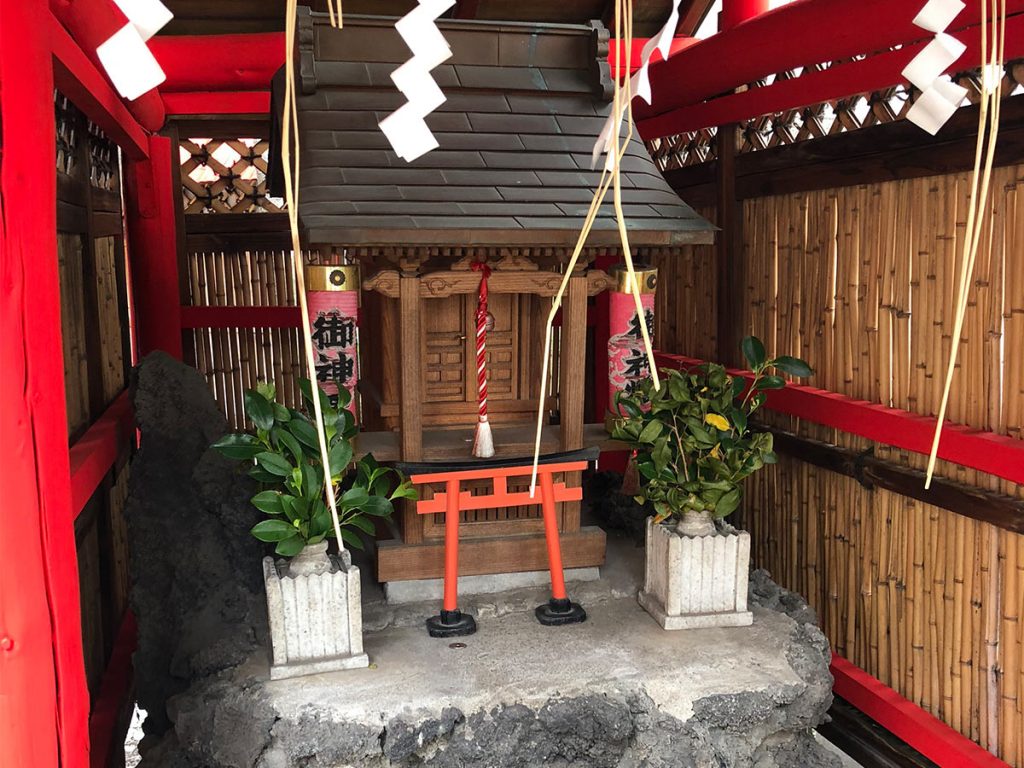 The shrine also has a monument that references the floating world image of the old Yoshiwara Tokyo (We’ll talk more about the floating world later in this article). The shrine is known as a place where many courtesans went to pray. Courtesans would die at an average age of 23 from sexually transmitted diseases, so going to pray in this shrine was very important for them.

Another place of significance is Jyokanji Temple, which is where about 20,000 of the courtesans who weren’t able to reimburse their debts were buried. Even in old Japan, a proper funeral wasn’t cheap. 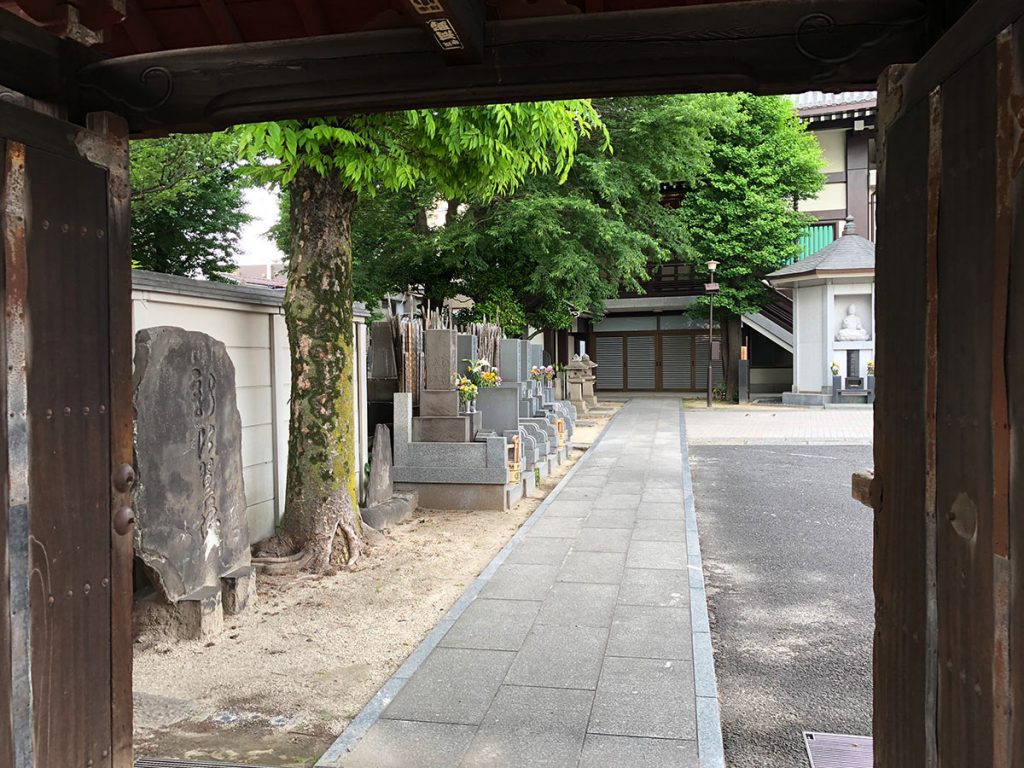 If you want to visit Yoshiwara Tokyo, a great time to go would be during Yoshiwara Festival, which happens on the second Saturday of April every year. It’s a great chance to see a traditional oiran parade, with the girls participating using all the traditional clothes and make-up of the time. 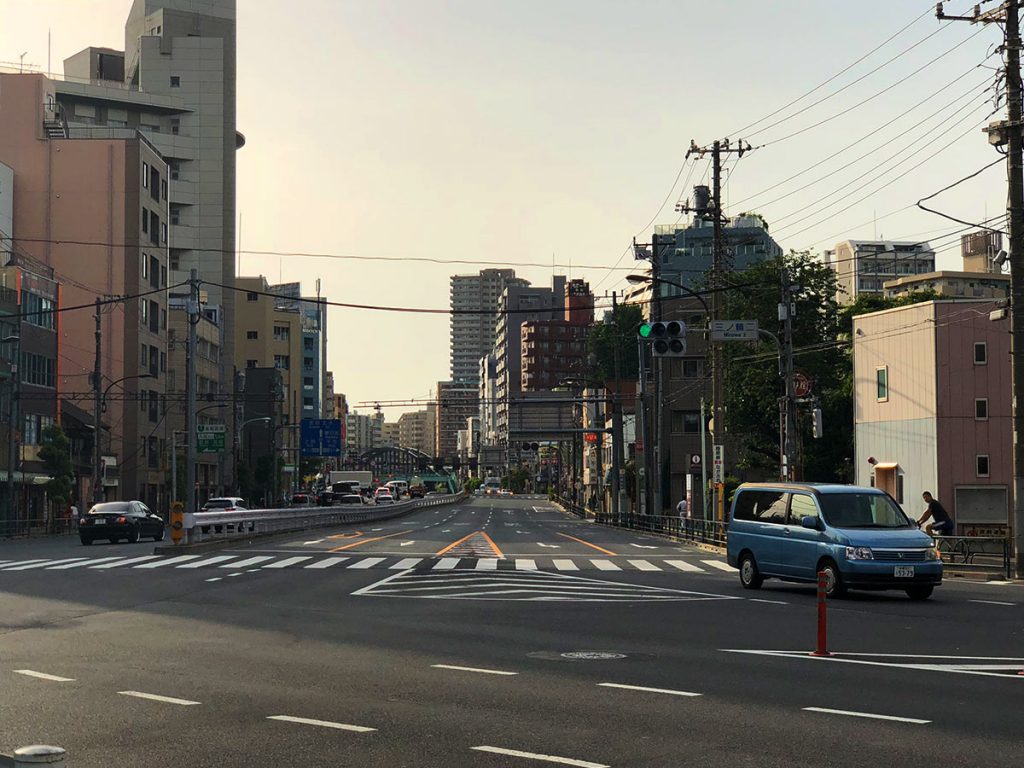 The Yoshiwara area is one that many foreigners who have lived in Tokyo for a while have heard of, but if you dig a little deeper into its history, you’ll find a lot of surprising information that has significant meaning when used to analyze the Japan of today. Here’s a brief summary of the most interesting Yoshiwara Tokyo trivia. 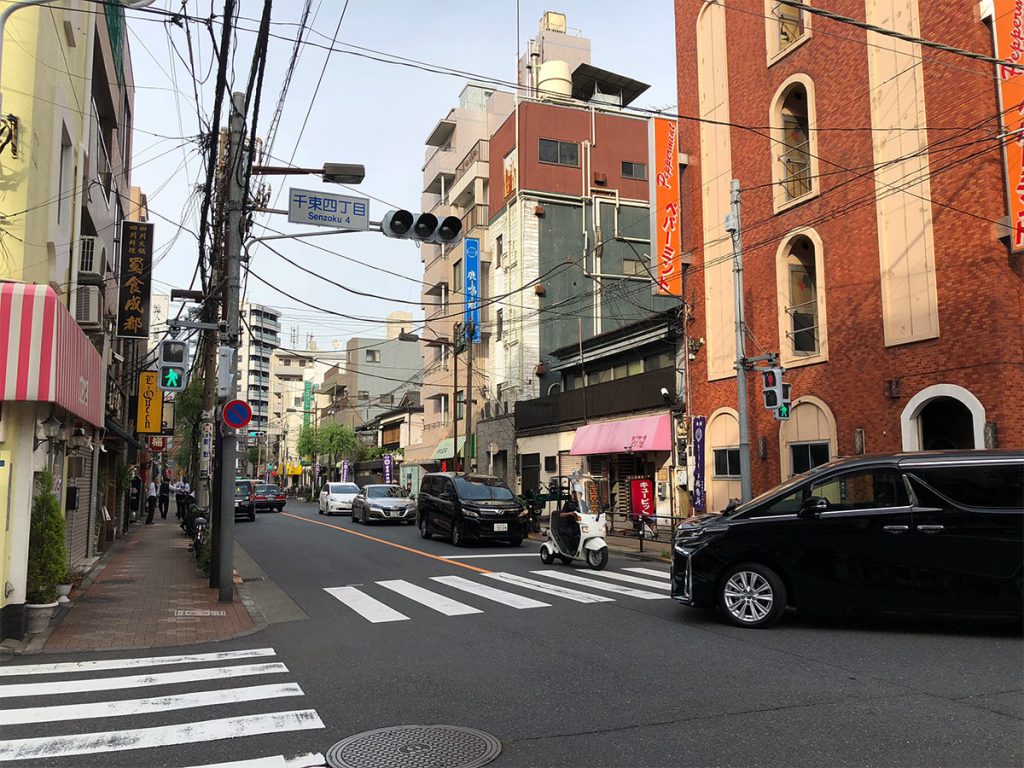 Yoshiwara Tokyo courtesans were usually poor country girls who owed a heavy debt to their employers, so the main way they could stop working in the district was marrying a rich man. What will surprise you is that at the time, there was no stigma about marrying a sex worker in Japan. That’s very different from the Japan of today, or anywhere else in the world for that matter.

Another surprising fact is how important fashion was in Yoshiwara. All the girls dressed to impress, although officially, they were only supposed to wear blue robes. It’s even said that at the time, the fashion trends of Yoshiwara Tokyo dictated what was trendy across Japan. Who says social influencers didn’t exist back then?

Geishas and Prostitution in Japan 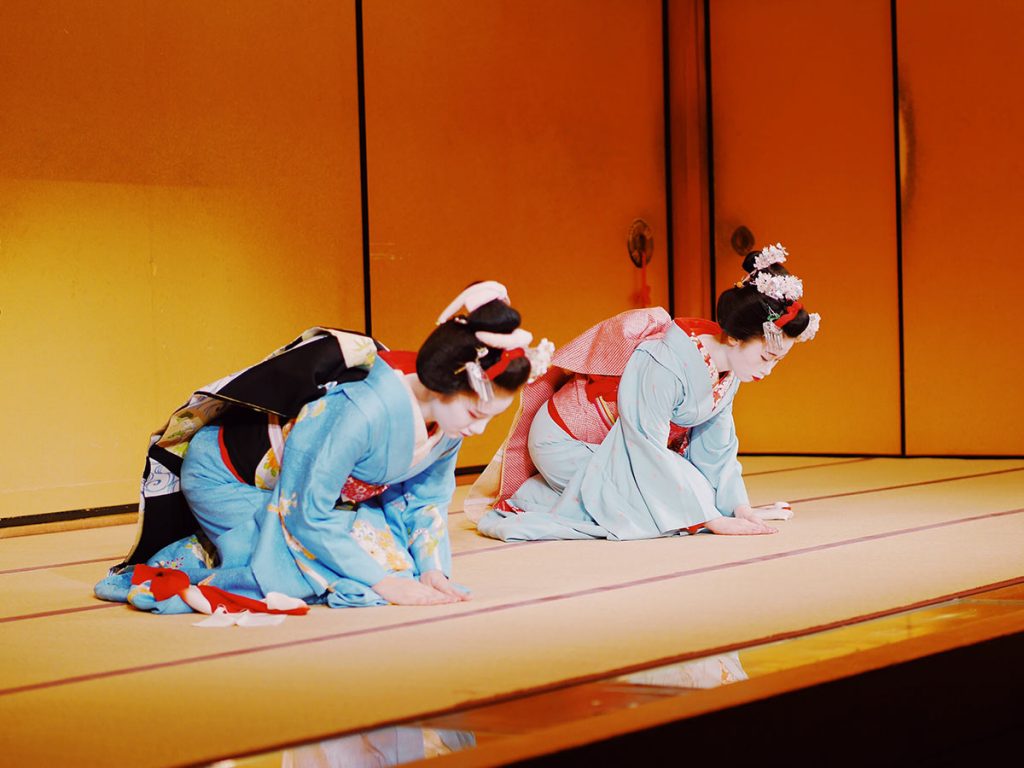 Geishas existed and worked in Yoshiwara Tokyo from its inception, but you may not know that geishas were strictly performers and officially forbidden to have any intimate relations with their customers.

The reason prostitution is allowed in Japan today is because an agreement inside a brothel is not considered prostitution under Japanese law. This is what allowed the Yoshiwara area to continue in a more hidden, different form after the prostitution ban of 1958.

There were several ranks of courtesans in Yoshiwara, and the highest ranked girls, called oiran, had quite the amount of power within the system. Oiran didn’t work in the brothels where girls would be shown behind bars so that customers would choose them. Instead, the customers who wanted to meet oiran had to go to the tea houses of Yoshiwara.

If called, the oiran would head to the tea house accompanied by her entourage. Then, she would sit far away from the customer, without eating, drinking or speaking at all. This was to judge whether the customer was worthy of her or not. The customer would then have to call in lots of other courtesans to impress her.

Yoshiwara as Portrayed in Ukiyo-e

“Ukiyo” actually means “floating world” and “e” means painting. The term has its origins in Buddhism where the floating world references the religion’s belief that one should abandon and rise above worldly desires. But even if you think about it in a simple way, performances and physical pleasures are some of the easiest ways to forget about our everyday real life problems. 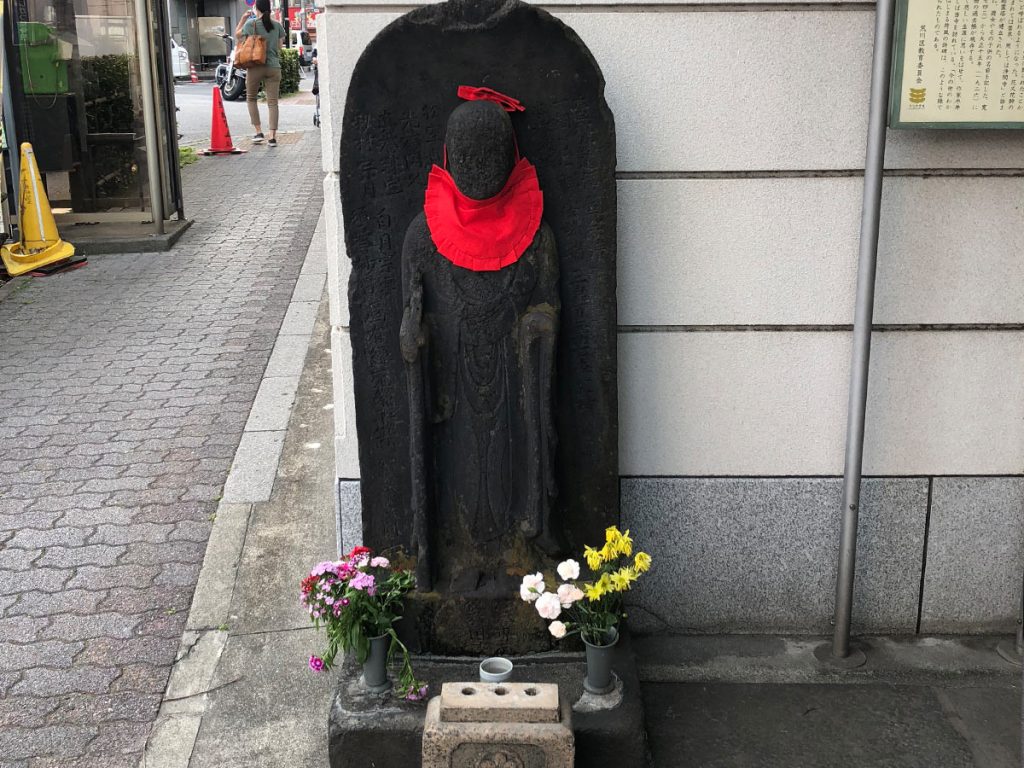 Contrary to what some may think, Buddhist traditions in Japan actually embraced casual sex and proximity. But during the Edo period, the ruling Tokugawa Shogunate imposed the values of Confucianism upon the Japanese population, which were much more conservative. The many contradictions of Japanese society when it comes to sexual values (like the fact that sex as a topic is rarely discussed in public but pornography is so rampant here) can directly be traced to this dichotomy.

This contradiction could also be found in Edo period marital life. The wives of the feudal lords and wealthy men of Japan were expected to embody Confucian values, and meanwhile, the courtesans of Yoshiwara Tokyo were there when these husbands wanted to indulge in a more “Buddhist” way of thinking. 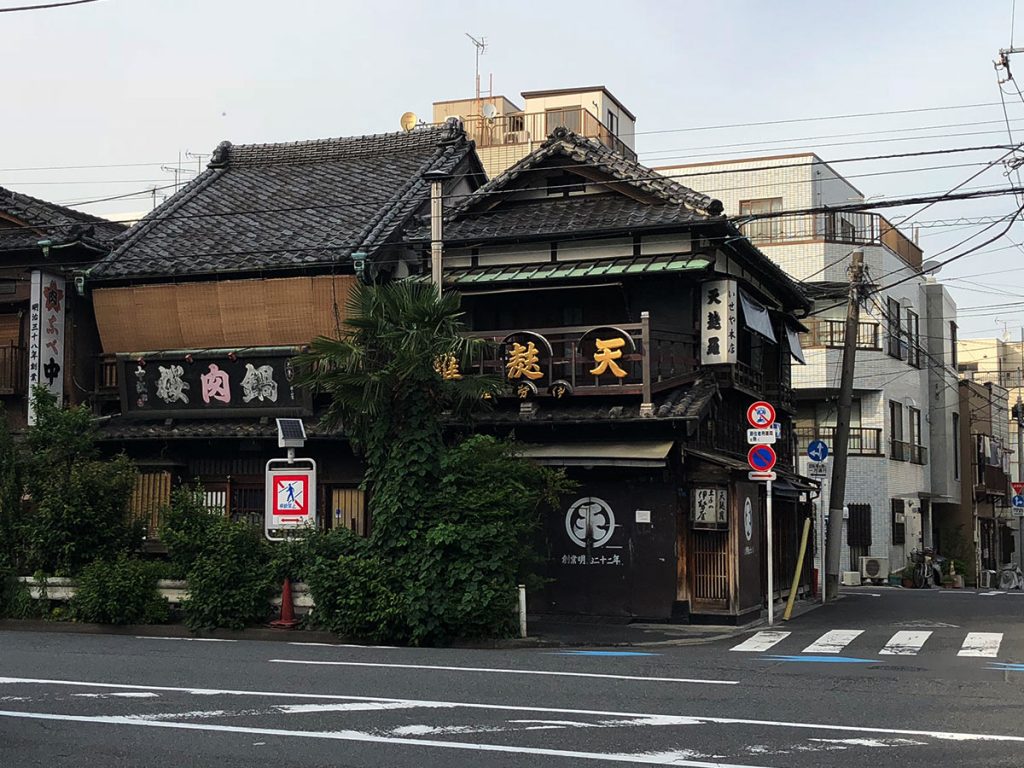 Yoshiwara Tokyo was a district that had a major role in the development of Japan into what it is today. We definitely recommend you go take a look at the remains of this area of great influence yourself!

Do you want to know more about Japanese Culture? You can discover surprising things about Samurais, an iconic historical figure of Japan. Click here to check our Samurai article.

How to Behave While in Japan? 10 Japanese Manners You Need to Know

Super Nintendo World Is Expected To Open in February 2021 (Updated)