Tipping in Japan – What You Should Really Do!

Proper etiquette for tipping in Japan.

by YourJapan Blog
in Japanese Culture, Living In Japan
Reading Time: 7 mins read
A A
0
Share on FacebookShare on TwitterPin this articleShare on LINE

So you’re all set to either visit or live in Japan as an expat. You’ve brushed up on your casual Japanese to make sure you’re the most polite guest you can be, you’ve read up on customs, you’re familiar with expectations towards foreigners, and you think you’re ready to hit the town! There’s still one more thing you might have missed: proper etiquette for tipping in Japan. 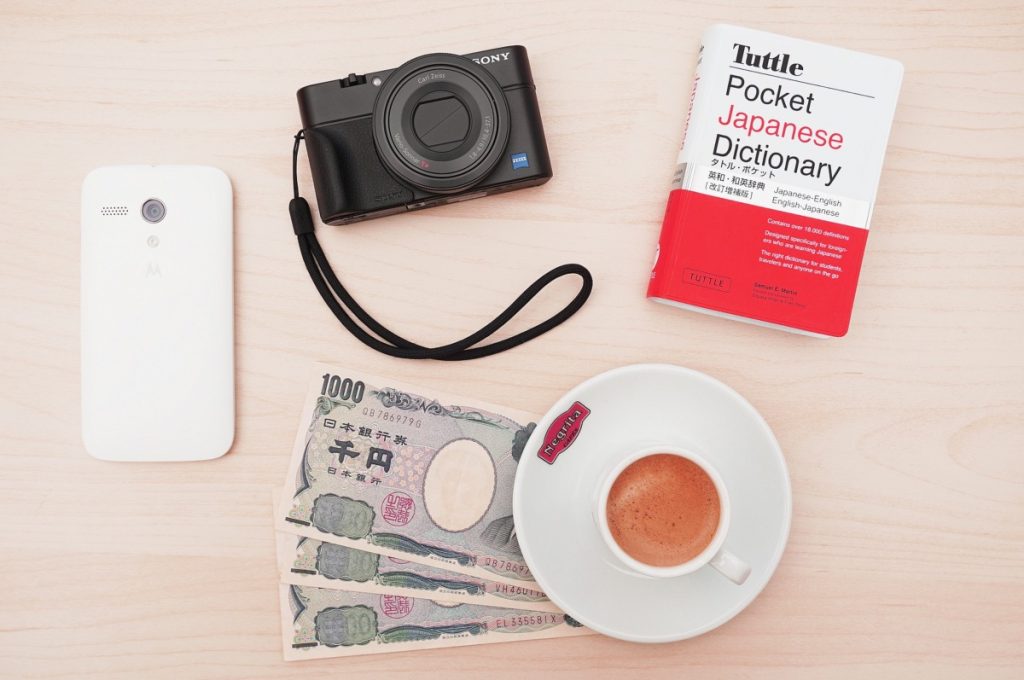 Everyone has heard at one point or another the rumors about tipping in Japan, as there are quite a few out there.

“They’ll consider it an insult!”

“They have to say no three times before they’ll accept it!”

“You can only do it at foreign establishments!”

“If you leave a tip they’ll chase you down and stuff it back into your wallet for you!”

With so many conflicting thoughts and ideas, we thought this would be a good chance to compile a guide for everyone to familiarize themselves with the proper etiquette for tipping in Japan!

Tipping in Japan – The Dos and Don’ts 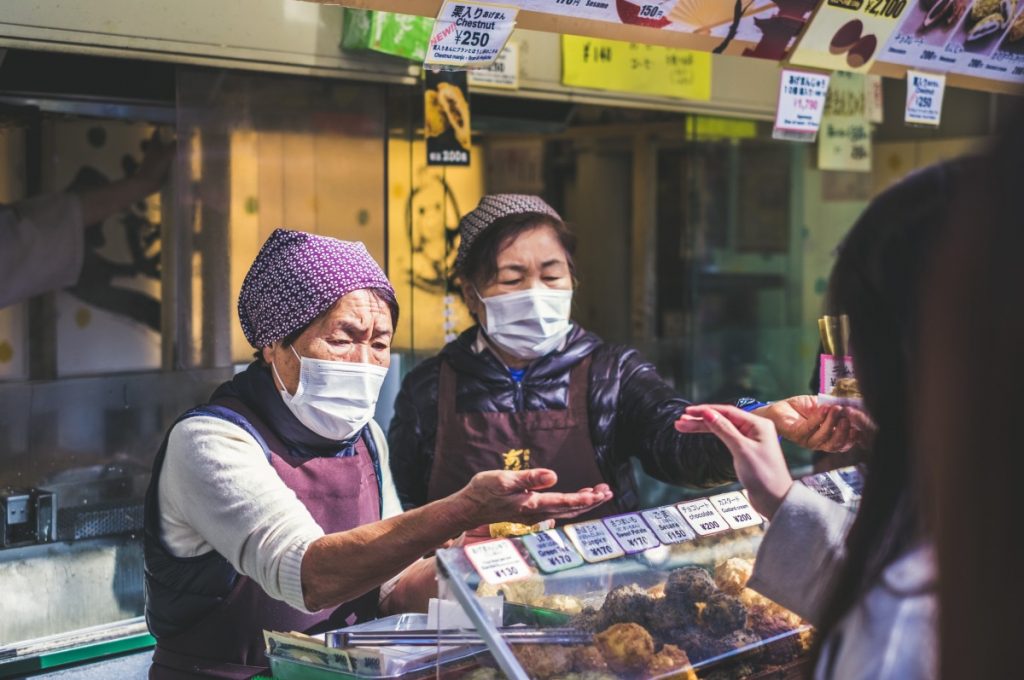 The number one rule of tipping in Japan is short and simple: don’t tip while you’re in Japan. It sounds crazy, right? Most people are used to tipping service workers on a daily basis for many different things, but receiving tips in Japan is an almost nonexistent occurrence.

This can come as quite a shock for many people, especially Americans who are used to tipping almost anyone and everything in the service industry. Eating at a restaurant, staying at a hotel, taking a taxi, or getting a massage are all activities that people automatically assume they’ll have to tip extra for. However, that is is not the case for workers in Japan.

Most of the time, if a foreigner tries to tip their waitstaff, hotel maid, masseuse or taxi driver, the employee will politely refuse the tip. Even if you try to leave money on the table of a restaurant and walk out the door, you’ll more than likely have one of the waitstaff run outside to return the money back to you!

If you just want to give an employee a tip, there are strict procedures set in place to do so, we’ll get to those later. Just know that grabbing a couple of bills and setting them onto a table or hastily handing money to an employee is extremely rude and borderline insulting.

Tipping in Japan – The Reasons Behind the Rules

It may be hard to believe, but 99% of the Japanese workers you encounter in Japan do not expect a tip from anyone for any reason. This is mainly due in part to the fact that hotels, restaurants, tour companies and other service industries you may use or encounter during your trip all pay their employees a fair wage.

By trying to give an employee a tip, you are basically saying through your actions that you don’t think that the employee is getting paid fairly and are thereby disrespecting the company. Even if you thought an employee went above and beyond in the service they gave you, that employee does not expect anything in return – except for maybe a loyal customer!

If you don’t want to offend the staff, simply be respectful and kind before and after the service. A small bow and a smile go a long way, and are often more appreciated than extra cash. In Japan, every job is taken seriously, and no job is considered too small or insignificant. From executives of large companies all the way down to convenient store cashiers, every job is important and is done to the best of the worker’s ability.

Tipping in Japan – The exceptions 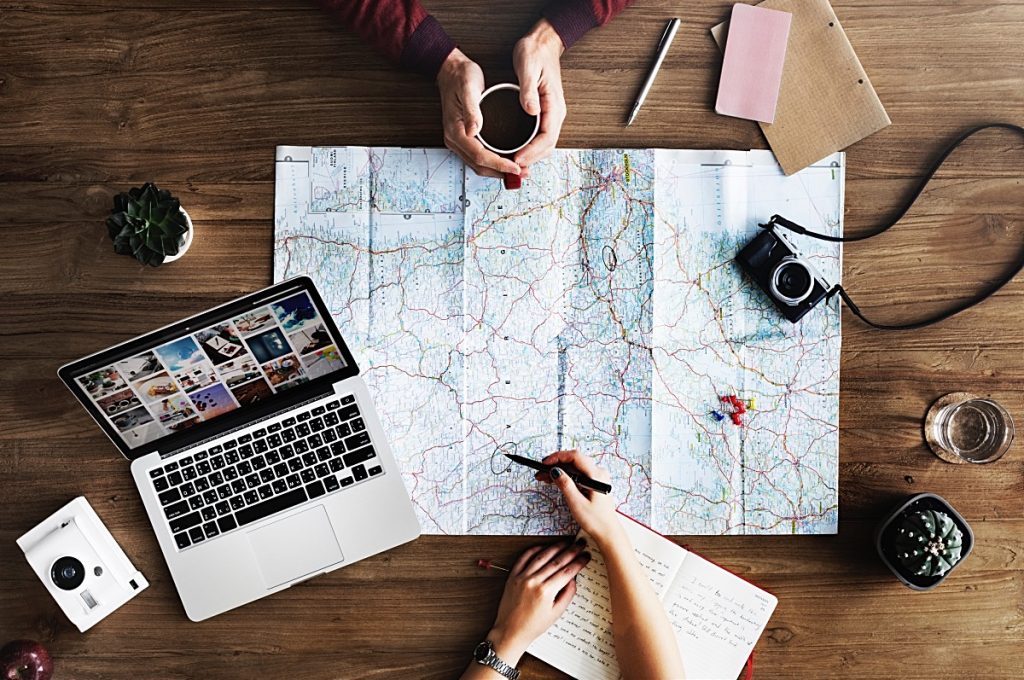 There are a few exceptions for the ‘no tipping in Japan’ rule. One exception is with tour guides, who likely will help you or a small group navigate your way through parts of Japan. As these guides are more knowledgeable about foreign customs, they may or may not be open to receiving a tip at the end of the tour. You don’t have to tip cash, but can instead take them out for tea or a small lunch to show your gratitude for their services.

Another exception would be if you were staying in a very high end Ryokan (traditional Japanese inn). The service in these accommodations is almost always of the highest quality, but if you really feel strongly that the staff went above and beyond, you are allowed to leave a tip in the room when you checkout. This is also a common practice if you had special requests for the staff that might have hindered their usual workflow, and would like to show your appreciation for their cooperation with your special circumstances.

Always wanted to stay in a Ryokan? Read our article about  Ryokan Japan – The 7 Best Japanese Traditional Inns of the Country.

For both of the above mentioned exceptions, there is a proper etiquette to these rare chances at tipping in Japan. Instead of just whipping out cash from your wallet, you have to place fresh, crisp bills into an envelope and present them to your tour guide, or leave the envelope on the bed in the hotel at the end of your stay. While tour guides can be given a tip, or even small gifts from your home country directly, it is impolite to do so in hotels and must be left in your room.

If you do plan on tipping in Japan the proper way, please take care to select the correct envelope, or simply use a clean piece of paper to avoid any misunderstanding. In Japan, money is given for different occasions in different envelopes that you can find almost anywhere in Japan. Do a bit of research and make sure your tip envelope isn’t one that used for something else that’s less pleasant, like a funeral.

Another exception on tipping in Japan is donating at local shops and restaurants to relief funds. Japan sees its fair share of shakes and quakes during the year, and major calamities require time and money to rebuild what is destroyed. For instance, after the Kumamoto earthquake, many shops and stores set up donation jars that people could put change into for donations to NGO’s. In cases such as these, you are free to put in any amount that you feel you want to contribute towards the relief fund.

To summarize, there is almost no need for tipping in Japan during your stay. Employees are happy to do their job for the wages they are paid, and are not looking for handouts from their customers. Japan doesn’t have the same underpaid service industry workers that other countries are used to, and not realizing such a fact is how many misunderstandings can occur.

Tipping in Japan may have a few exceptions, but ultimately you can rest easy knowing that the price you see is the price you pay.