by YourJapan Blog
in Japan Travel
Reading Time: 4 mins read
A A
0
Share on FacebookShare on TwitterPin this articleShare on LINE

Japan is a country with a rich history and a unique cultural heritage. One aspect of Japanese culture that is particularly interesting is its castles, which are often beautifully preserved and offer a glimpse into the country’s past. Each castle has its own unique history and features, making them all worth a visit. Whether you’re interested in ancient castles with a long history, or more modern castles with ornate decorations, there is something for everyone to enjoy in Japan.
If you’re planning a trip to Japan with your family, consider visiting some of these seven best castles: 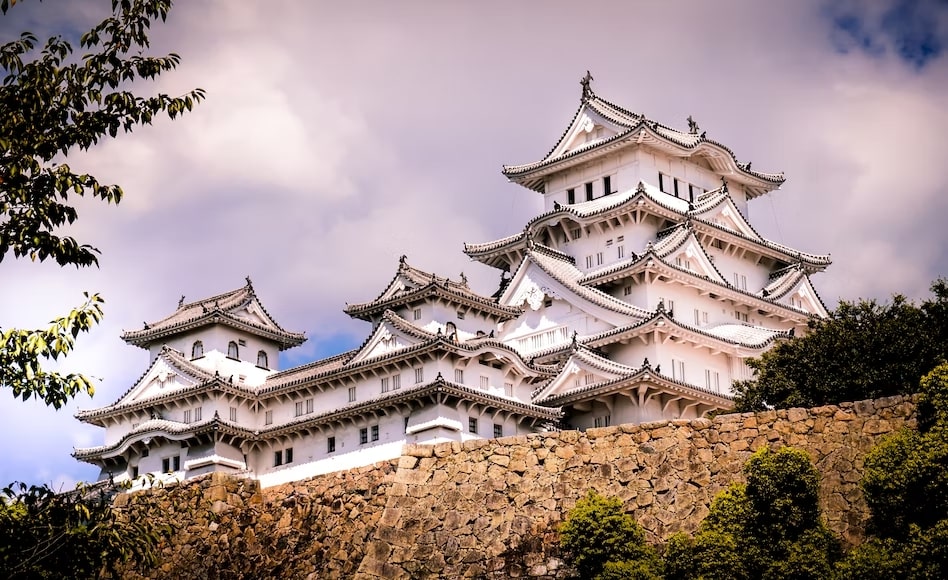 Himeji Castle is perhaps the most famous castle in Japan. Located in Himeji, this stunning white castle is a UNESCO World Heritage site and is known for its complex network of moats, gates, and walls. The castle was built in the 14th century and has survived numerous wars and natural disasters, making it one of the oldest and most well-preserved castles in the country. Himeji Castle is most reputed for its elegant white exterior and well-preserved interiors. This castle ranks top on the list of places to visit on many tailor-made Japan tours. 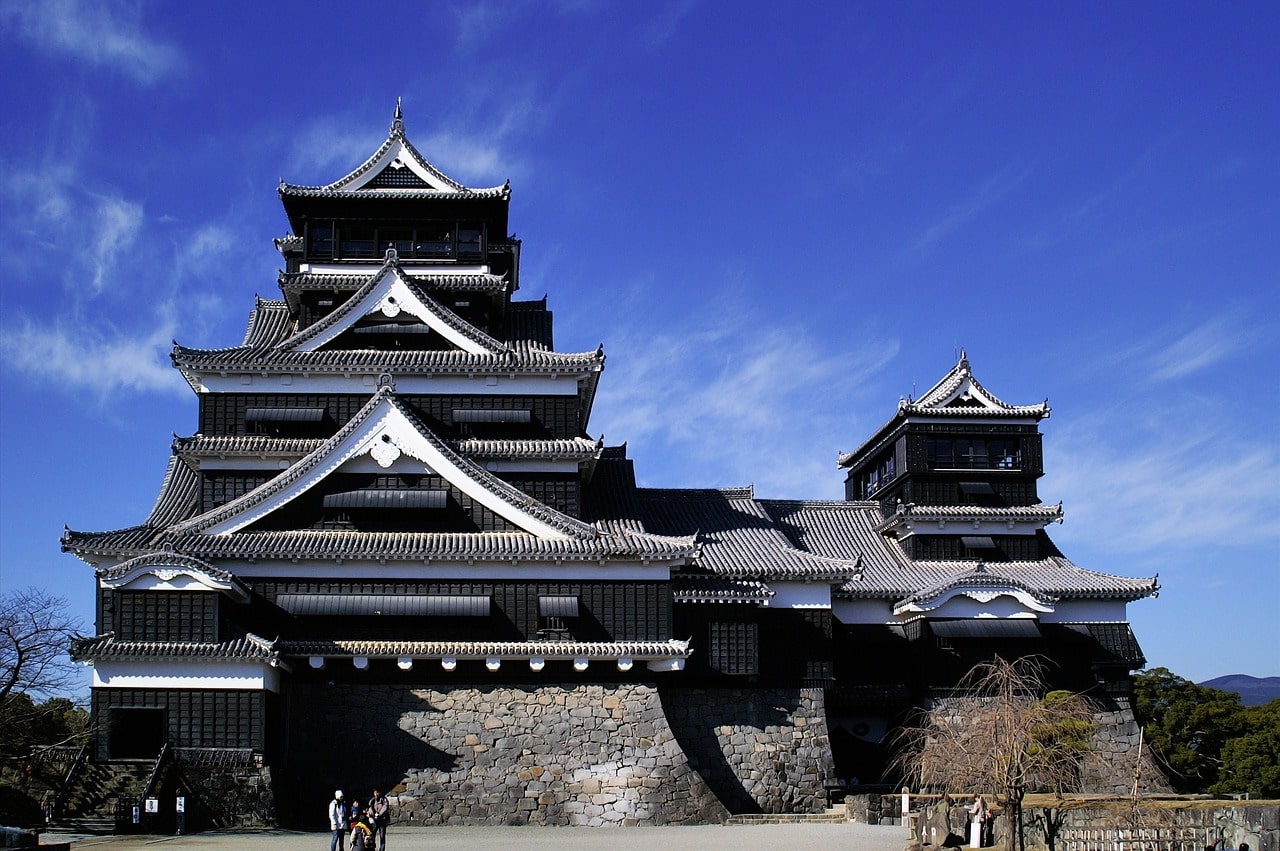 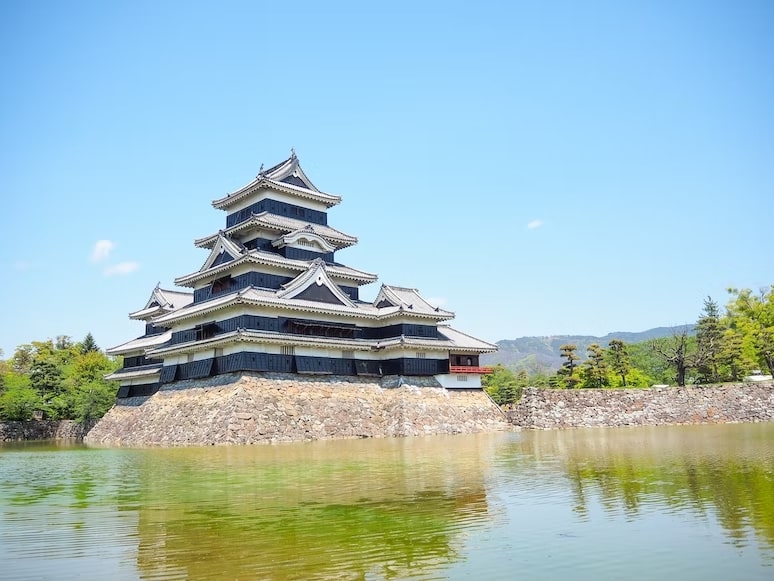 Matsumoto Castle is a beautiful castle located in Matsumoto. This castle is known for its black exterior and its unique “crow’s nest” lookout, which offers stunning views of the surrounding area. The castle was built in the late 16th century and is one of the oldest castles in Japan. 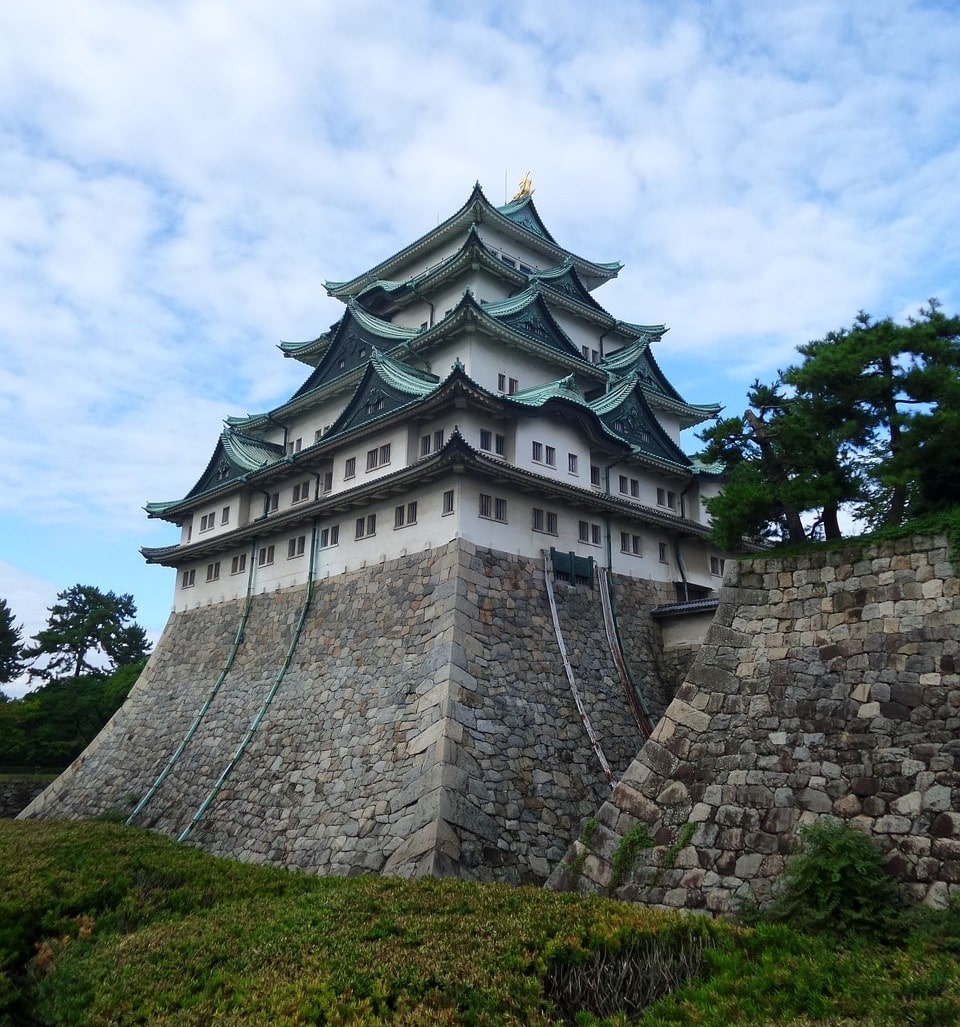 Nagoya Castle is a beautiful castle located in Nagoya. This castle was built in the early 17th century and is known for its striking golden dolphin ornaments on its roof. The castle was damaged during World War II, but has since been restored and is now open to the public. 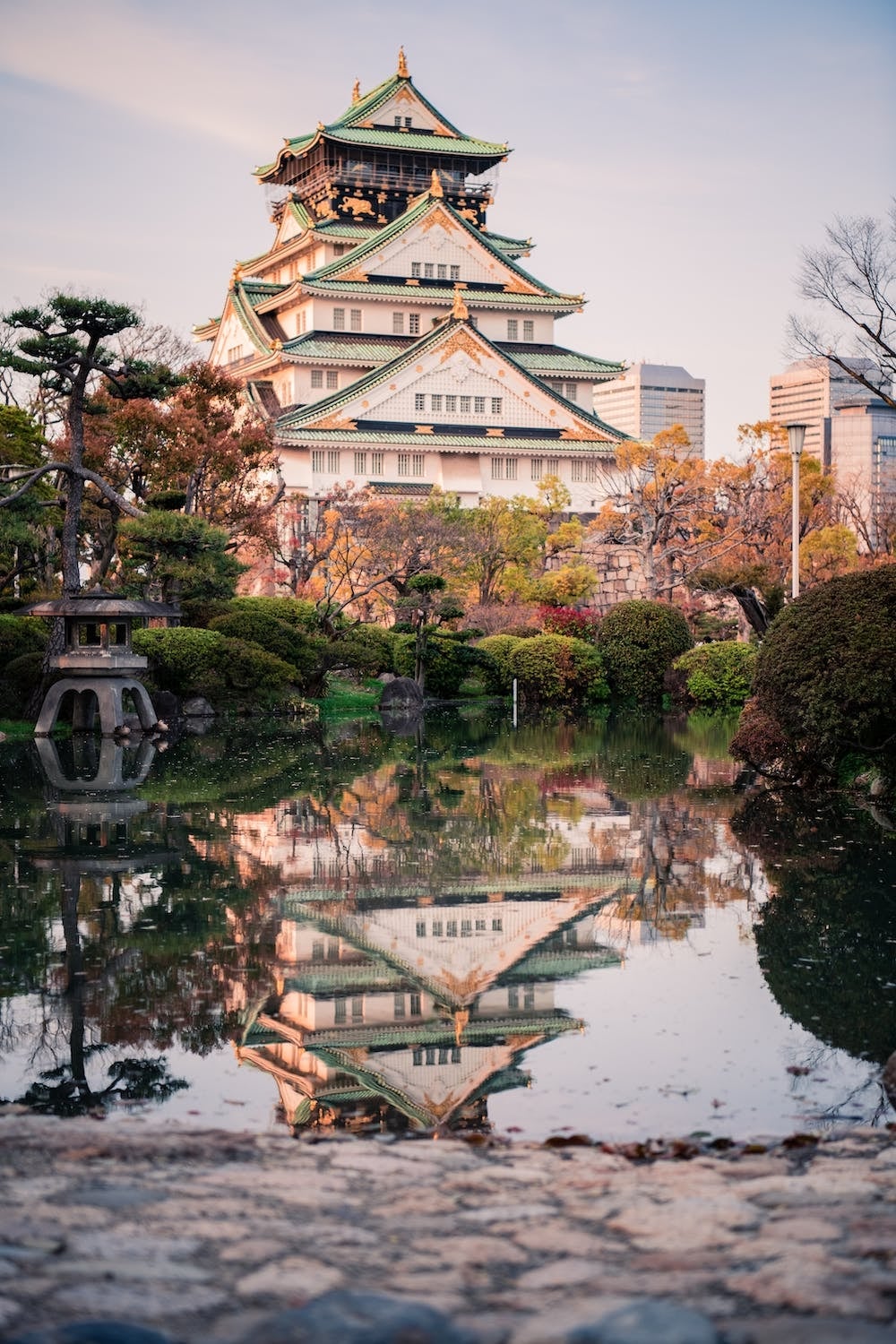 Osaka castle is undoubtedly one of the most famous castles in Japan. The castle was built in the 16th century by samurai warlord Toyotomi Hideyoshi. It was the largest castle at the time, and Hideyoshi built it to display his power. However, the castle suffered numerous harm during the wars and had to be rebuilt several times..
Osaka Castle is a great choice for families with children who are interested in Japanese history as teh castle also serves as a history museum which exhibits holograms, three-dimensional pictures, and advanced technologies. There is also an observation platform where you can look at the surrounding city.

Takeda Castle is a beautiful castle located in Asago. This castle is known for its location on a mountaintop, which offers stunning views of the surrounding area. The castle was built in the late 15th century and has a unique triangular shape.

Wakayama Castle is a beautiful castle located in Wakayama. This castle was built in the early 16th century and is known for its distinctive black exterior and its beautiful gardens. The castle was destroyed in a war in the late 19th century, but has since been rebuilt and is now open to the public.

Each of these castles has its own unique charm and offers something different for visitors to enjoy. No matter which one you choose to visit, you are sure to have a memorable experience with your family. Just be sure to check the castle’s website or call ahead to confirm their hours of operation and guidelines or restrictions before you visit. It is also a good idea to wear comfortable shoes and bring water and snacks with you, especially if you are planning on exploring the castle and its grounds in depth. Be sure to have a memorable and enjoyable experience with your family.

What is the Best Time to Travel to Japan (and why!)