by Hana Otsuka
in Japanese Culture, Living In Japan
Reading Time: 7 mins read
A A
0
Share on FacebookShare on TwitterPin this articleShare on LINE

Getting along with your in-laws can be a delicate issue, especially if there is a difference in culture. Here are a few tried and tested tricks to establishing a friendly and resistance-free relationship with your Japanese in-laws.

Interracial marriages are amazing. You and your partner get to bask in each other’s cultures and learn so many new things. However, there is one aspect that has often caused not-so-familial relations – the dreaded culture clashing between family members. Although many have been spared of the awkward silences and whispers, some have experienced so much stress from Japanese in-laws to the point of verbal altercations. Being aware of possible issues is a great way to avoid stumbling blocks in establishing your relationship with the in-laws. Here are a couple of common ones to watch out for. 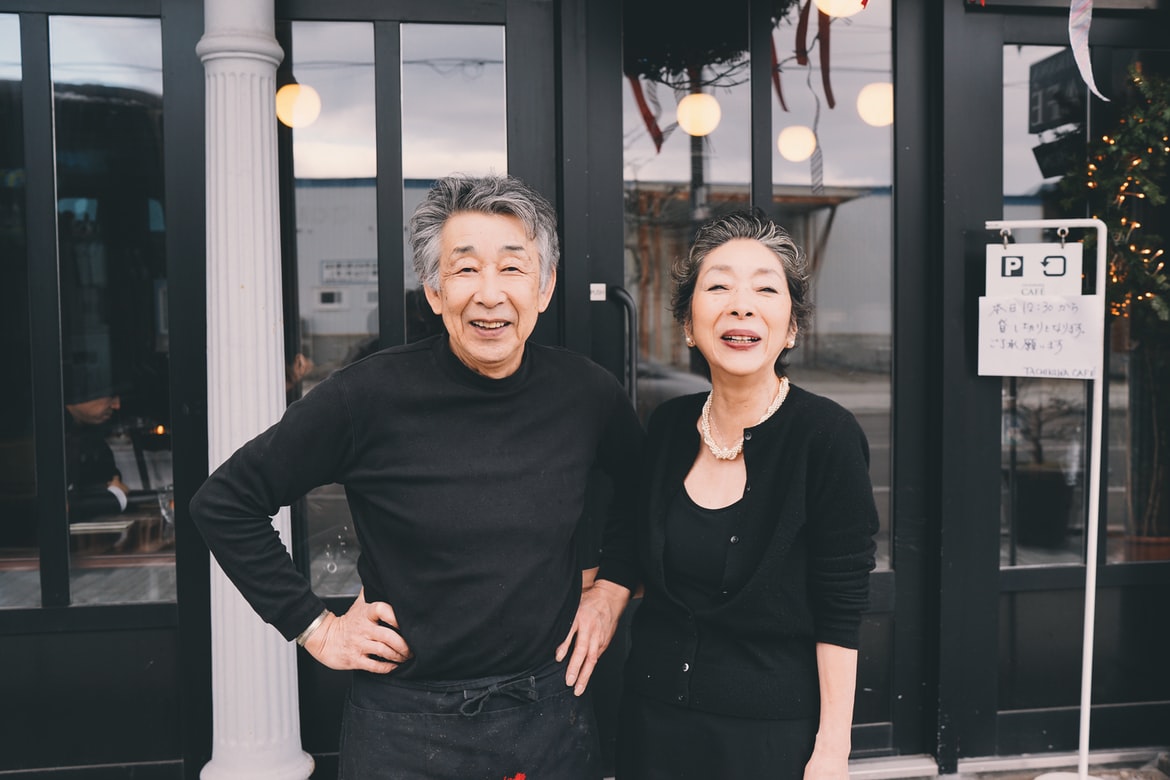 Suggestions are more of commands when it comes to what the in-laws say, especially if your partner has a very close relationship with them. Whether it’s how you raise your children, how you fold your clothes, or clean your garden, some parents can be pretty nitpicky about traditions, processes, systems, and the way of doing things. Therefore, take note of nonverbal or subtle hints because these often have a way more profound meaning.

The last thing you want is word getting around, and you developing a reputation in the neighbourhood for not knowing how to take care of a dog (for example) without even knowing about it.

Speaking of the Japanese way of doing things, you can go through the basics of Japanese culture, so you avoid the head-shaking of disappointment along the way. Some of the big ones include leaving shoes at the entrance, proper eating etiquette, bowing when greeting, no tipping, paying respects to the household’s shrine (if any), not slamming taxi doors, and presenting an omiyage or souvenir after a trip. There are many manuals readily available online, so you can brush up on cultural practices and traditions.

Things you can do to get along

On top of mastering Japanese norms, you can also go about getting along with your in-laws by avoiding the following don’ts. One of the frequently mentioned advice from others is to avoid living with your in-laws in a permanent setting. You open yourself up for strict supervision, your every move being critiqued, so it’s best to have your own place. Newlywed couples often share that they only felt at home when they finally got a place for themselves.

Make it a point to remember important dates, such as birthdays, and schedule family get-togethers when possible. This is a great way to build a healthy and understanding relationship with the in-laws. When you meet, don’t forget the omiyage, though!

15 Things You Should Not Do When Visiting Japan 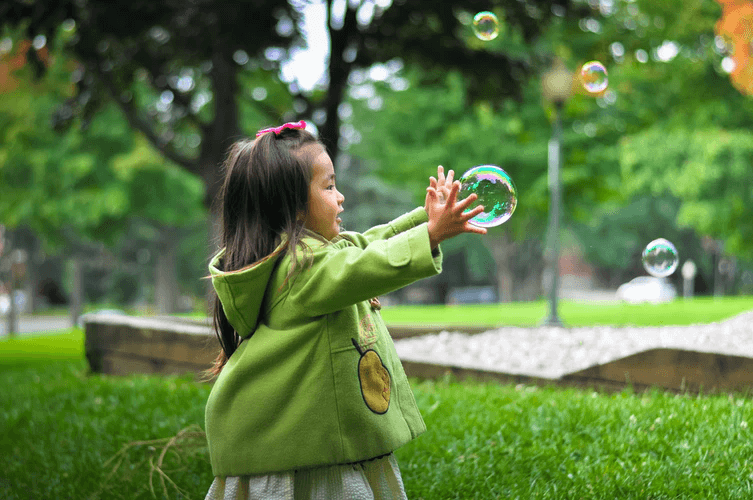 My husband is a foreigner. Although he never got to meet my dad because he passed away a few days before my partner and I got together, he had to meet my grandparents and immediate family members. Here’s the thing, he’s European. So, there wasn’t much resistance. It was a simple, “Where are you from? Italy? Oh, we’ve always wanted to go to Milan,” that got his foot into the front door. He now joins us in family dinners, and there’s no tension whatsoever. We also went through the Japanese rules before the first visit to the family home so he could get the stamp of approval.

How my mother handled it

Unlike my experience, my mother didn’t have it easy. My father, who was the eldest, chose to leave Japan before turning 20 and found the love of his life in another country. Imagine what my grandparents thought. Furthermore, he chose a hardworking, multi-talented woman that isn’t white. They might not say it to her face that she wasn’t good enough for him, but the smirks, short shaking of the head, whispers behind her back did not go unnoticed.

When my dad died, leaving the family business in her control, the whispers got louder. They openly doubted her capabilities, thinking she was going to destroy the legacy my dad left – and this is after three decades of marriage. They are only pacified when we, the grandchildren, reassure them that we will handle it.

What others have shared

If you’re still unsure, here are a couple of statements from those who’ve gone through similar situations.

“Things were a bit different in the 80s, and there weren’t many foreigners in Japan. However, the whole family took me in completely at ease, not a hint of any tension or aloofness. My wife’s grandfather told pretty good stories about the war, just a typical grandfather. They even quickly got used to my sharp, ironic, and wry, black humor,” shared one Robert Cikki.

“My sister-in-law’s children were initially scared of me because they hadn’t seen foreigners before, and they weren’t commonly seen on TV back then (note that there was no ‘Why did you come to Japan’). However, after a very short time, everything was fine. No problem with extended family either. Maybe it’s all about simple human behavior and attitude. And you can also tell a lot from your partner.“

“A long, great story short: Disowned her when she said we were going to marry. They didn’t know about me before she called them up. And we were together almost five years before marrying,” said another individual who goes by the username @cracaphat.

“Then, a month after the city hall run to marry, her mom called saying the dad wanted to meet me. We all met at a department store for lunch. He sized me up and after 30 minutes said ‘みとめる‘ (I accept). From that day on, my being a foreigner has been a non-factor. Twenty-five years of marriage later, they’re still around, and we are all still cool. Appreciative.“

The modern definition of marriage

Gone are the days when marriage meant legally binding two families together. This traditional version of the institution has transformed into something more personal, wherein marriage is really the joining of two people without their immediate family attached. Therefore, if you feel like you cannot see yourself getting close with your in-laws, there is no pressure to do so. If your partner hopes for you to be like another son or daughter to their parent, then you need to voice out your concerns and reach an understanding.

Also, unlike other cultures, Japan generally doesn’t perceive marriage as a joining of two families like how other countries deem it. Even with Japanese couples, both sets of in-laws don’t frequently meet after the marriage ceremony. They don’t see the need to interrogate a boyfriend or girlfriend and ask to introduce his or her parents to them to see how well they get along.

With this, you can get a glimpse of the differences in the meaning of marriage. If you are facing issues with the in-laws, talk it out with your partner because they would know how to best approach the situation. So, focus on your loved one and enjoy your relationship in bliss because this is the goal in any marriage, in-laws aside. Be sure to follow us on Facebook, Instagram, Twitter, and Pinterest for more fun stuff! Matane!