Surprisingly, not everyone is aware that Tokyo was not the initial capital city of Japan, and it was in fact Kyoto.

by Azra Syakirah
in Japanese Culture
Reading Time: 6 mins read
A A
0
Share on FacebookShare on TwitterPin this articleShare on LINE

Here’s Why Tokyo Became Japan’s Capital City – In present day, Tokyo is known as the prosperous, neon-light city of Japan that everyone wants to experience at least once in their lives, breathing in a load of the capital city’s air. When it comes to experiencing the genuine authenticity of Japan and Japanese culture without feeling the devastation of a lost puppy in the woods, Kyoto is always the first to pop in one’s mind. That is how the reputation of these two cities have been for a while.

However there’s an underlying history and tremendously important background, personally speaking, behind the relationship between these two cities. Surprisingly, not everyone is aware that Tokyo was not the initial capital city of Japan, and it was in fact Kyoto. So then, it begs the question: why the switch from Kyoto to Tokyo as the capital of Japan?

Kyoto as capital of Japan 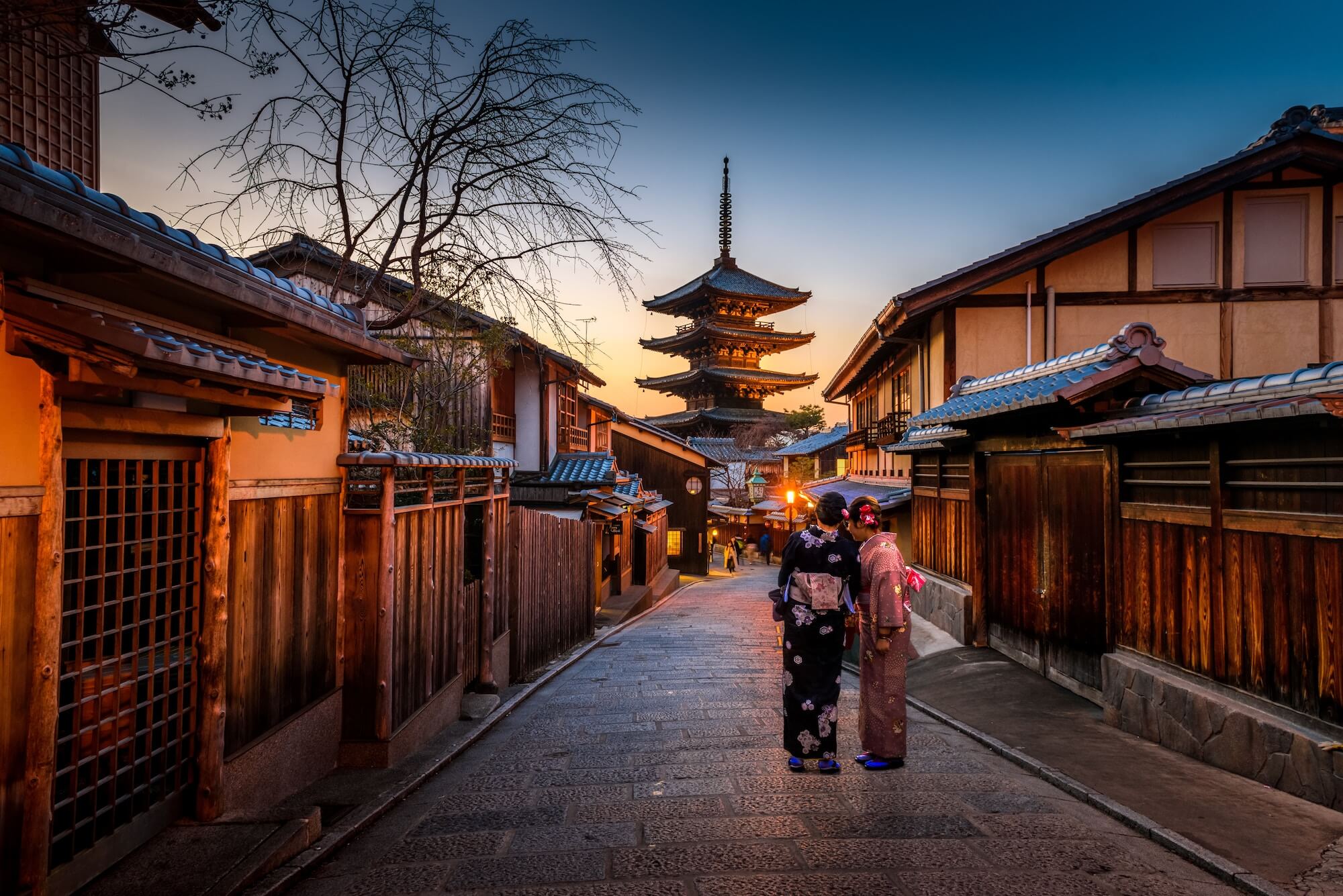 Similar to other cities of Japan, Kyoto had many names in the past, such as “Heian-kyo” (平安京), which means metropolis of peace or seat in Japanese, and “Saikyo” (西京), which means Western capital. Initially, Kyoto’s size was merely the area surrounding the Imperial Palace, but it has grown considerably since then. It was believed that Kyoto was architectured to resemble the likes of Tang dynasty’s Xi’an city, mirroring the rectangular enclosures and grid-like streets, protected by the mountains and forests all around it.

For more than a millennium after its inception in 794 A.D., Kyoto has been Japan’s capital. As one of the oldest cities in the country, it is no surprise that leaders have settled down for so long here, created history and legacies centuries after centuries.

Chosen to move the capital to Kyoto was Emperor Kanmu in the 8th century, and although the following rulers after him would occasionally establish their governments out of Kyoto, the city remained the seat of the Imperial Court until the 19th century. Unfortunately, as its prominence as an administrative center decreased, action was taken to change the country’s capital city.

The influence of the Oligarchy

The next few lines might sound like slight of a history lesson, but it is a crucial part of the reason for the change. The Tokugawa Shogunate, also known as the Tokugawa Bakufu and the Edo Bakufu, was the last feudal Japanese military government. Their reign lasted from 1600 to 1969, and in their initial years they have decided to establish the military government in Edo, which is now known as Tokyo.

The Tokugawa Shogunate had become extremely powerful, to the extent that it exceeded that of the Emperor’s, even though it was the Emperor who validated the shogun’s position in the first place.

The Meiji Restoration, a political and social revolution to return the Emperor to the central position in Japanese politics and culture, ended the Tokugawa Shogunate reign in 1968. However, the ruling Emperor Meiji was at a very young age of 15. Even though he was already coronated as emperor at the time, the control and power lied in the hands of the oligarchs.

After the shogun’s reign, instead of shifting the power and influence of Edo back to Kyoto, the oligarchs decided to simply stay put. Because of the convenient location of Edo for trade and access to the west the west Edo Castle became the new home of the Emperor. Later, the city of Edo was given a new name: Tokyo, the “Eastern Capital”.

The growth of Edo — from village to castle town

Edo, meaning “estuary”, was originally merely a village during the Kamakura Period, between the years of 1185 to 1333. Named after the governor of the Kanto region Edo Shigenaga, Edo was conveniently located to busy land and sea routes to allow the establishment of the governor’s headquarters.

When the Tokugawa Shogunate was established in Edo in 1603, it was the start of the drastic growth this city has ever experienced. Since a castle has already been built, it was easy for the Tokugawa Shogunate to expand on and set roots in. Building moats and bridges surrounding the Edo Castle and fortifying the city, the original settlement of a hundred or so cottages that made up the small fishing village became a thriving city.

By the 1720s, the population of the city had boomed drastically, the city underwent major cultural and economic growth and served as the de facto capital of Japan for the Tokugawa Shogunate.

Read also: 10 facts you didn’t know about the Edo Period 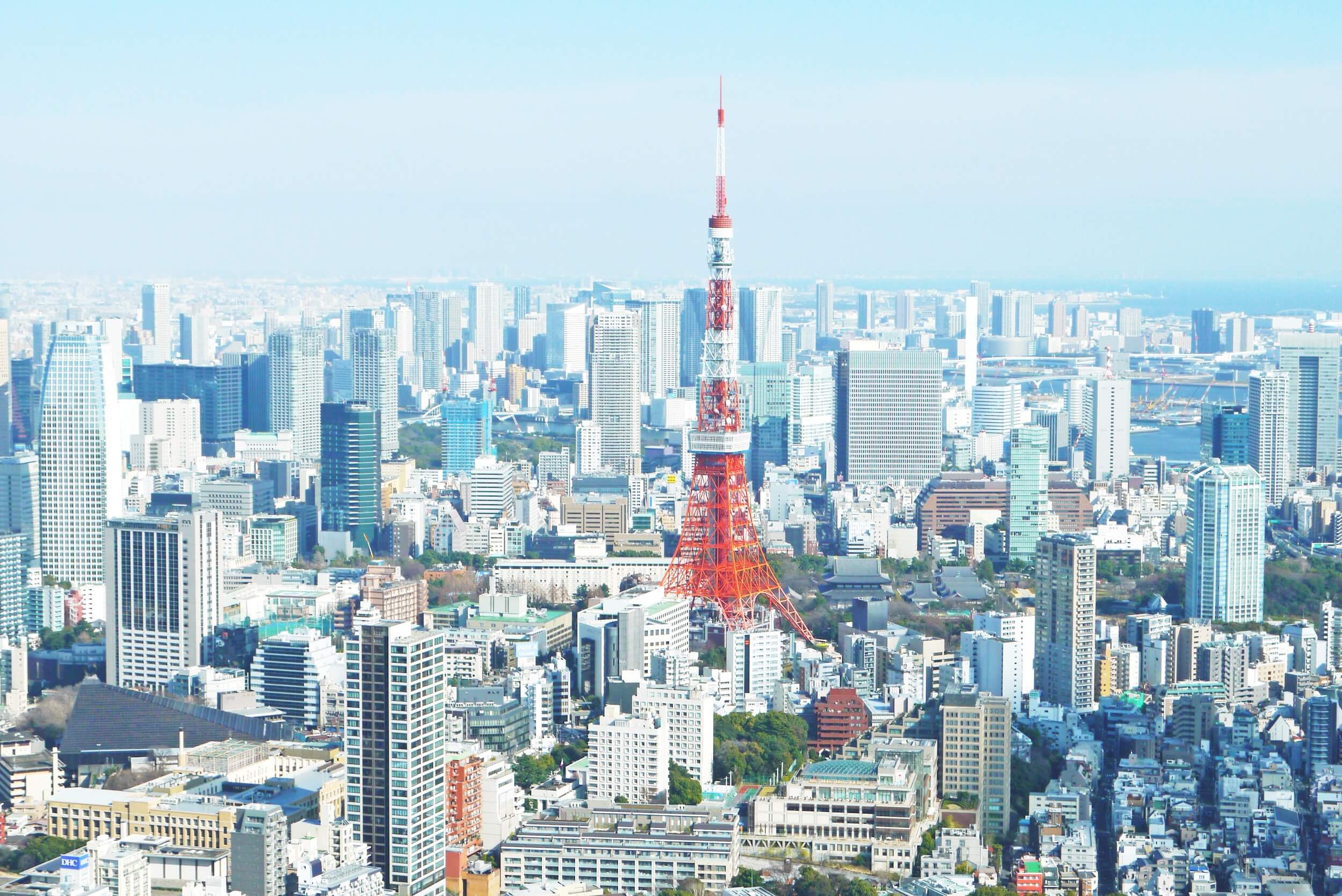 Even though it wasn’t the Emperor’s own decision to move the capital from Kyoto to Tokyo himself, the switch happened at an extremely crucial and pivotal time in history. Technologies like automobiles and telecommunications were just beginning to rise all around the world, including Tokyo itself.

Due to the access to the West, influences were prominent in Tokyo, such as clothing styles and architecture. Tokyo’s image underwent a drastic change, and so did its size. From the original and present 23 wards in Tokyo City, and later expanded even more to merge with outlying regions.

With both Kyoto and Tokyo named “Western Capital” and “Eastern Capital” respectively, some may say that, technically, both are the capitals of Japan. The capital change caused a significant amount of damage to Kyoto’s resources and population. While the thriving and growth of Tokyo improved the lives of the people living in that particular city, the people in Kyoto had to pick up the slack of depletion in resources and whatnot.

Eventually, they’ve managed, and now both cities have their own unique personalities that offer something special that the other does not have. Kyoto has remained a symbol of old Japan, while Tokyo’s modernization and growing popularity has proved the evolution of the much traditional and conservative country.

Things I wish I knew before moving to Japan