10 Historical Japanese Persons You Should Know

by Trevor Jones
in Japanese Culture
Reading Time: 9 mins read
A A
0
Share on FacebookShare on TwitterPin this articleShare on LINE

10 Historical Japanese Persons You Should Know – Japan is a country known for innovation. Everything from robotics, fashion and food that have come out of Japan has been celebrated internationally. It is undeniable that some of the most influential people of our time have emerged from Japan. This includes many who are considered trailblazers within their field.

With a history as rich and as long as Japan’s, there are many people that could not be included on this list due to length constraints. We’ll look at some historical significant people that are well-known, as we as some lesser-known individuals who have also left their mark on society. In addition, as a student, you may also get a help with history homework if you write a paper on a topic related to historical Japanese persons.

Oda Nobunaga is easily one of the most famous people in Japanese history. He is a person that universally known and everyone whom learns about in history books and classes. Nobunaga was a daimyo (Japanese feudal lord) who attempted to unify the country in the 16th century. 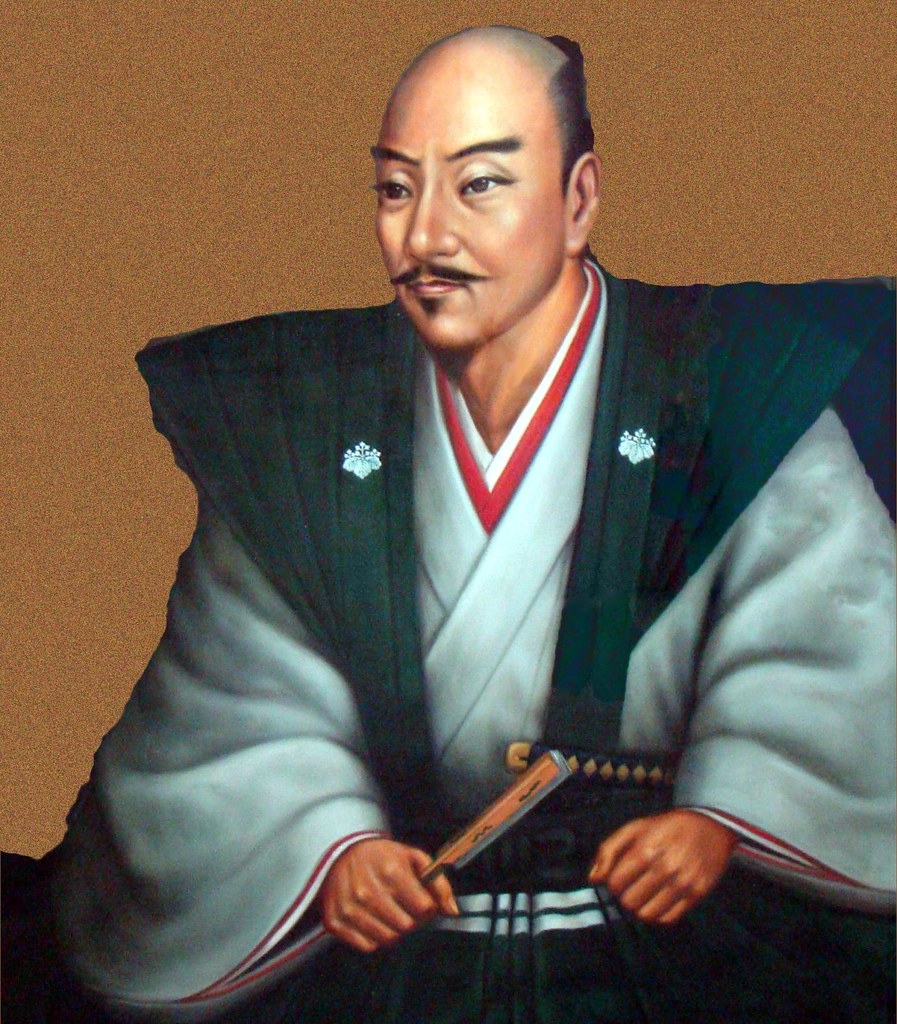 He was known for his brutal suppression of opponents while also revitalizing various art forms that have become representative of Japanese culture. His time as ruler brought about advancements in military weapons and tactics and he is remembered for helping to develop free trade in Japan.

He also initiated policies that led to currency regulation and the construction of roads and bridges. Nobunaga was eventually defeated by defectors from his own ranks in a coup d’état, and he committed seppuku (ritual suicide by disembowelment).

Comparable to Nobunaga in the magnitude of his reach, Tokugawa Ieyasu has earned his place on the list. Along with Nobunaga and Toyotomi Hideyoshi, Ieyasu is known as one of the three unifiers of Japan.

Though Ieyasu would go on to outlive the other two. He was an ally of the Nobunaga family, and assisted in the supervision of foreign relations with England, the Netherlands and Spain. 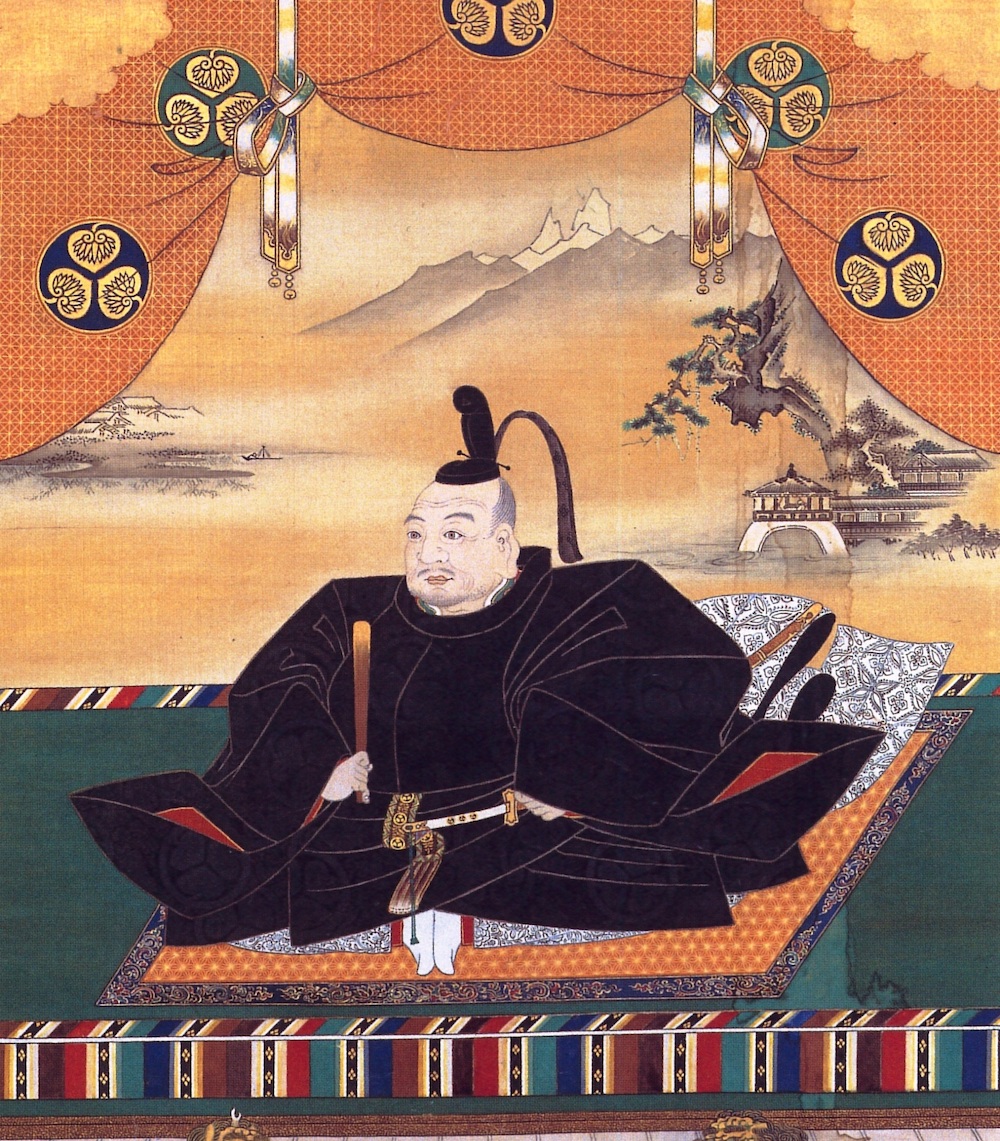 He also associated with William Adams, an English ship builder better known as Miura Anjin (and famous in his own rite). Known for his fierce loyalty, Ieyasu died at the age of 73. His death appears to be from natural causes, but the exact cause of death was never clearly determined. 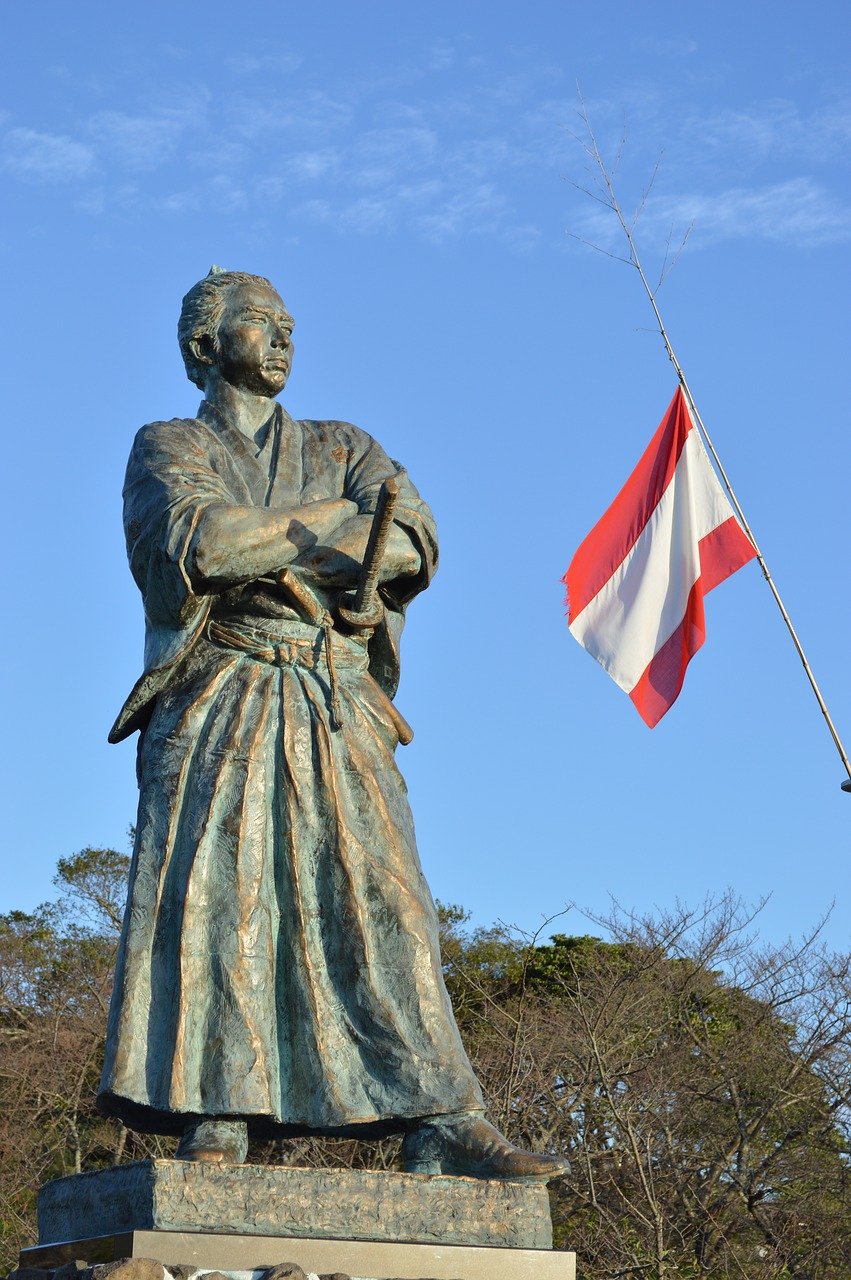 He was a staunch supporter of democracy along with the modernization and industrialization of Japan. His dream was to live in an independent Japan, where there was no caste or feudal system in place. He was largely inspired by the democracies of the United States of America and Great Britain.

It has been documented that he preferred to wear traditional samurai dress and western footwear. Ryoma was assassinated in 1867, just before the Meiji Restoration. He continues to be idolized in many ways today. His likeness can be found in everything from anime and manga to films and books. There is a statue of Ryoma located in Ueno Park in the capital city of Tokyo.

You may not be familiar with his name, but if you have spent time in Japan, you have definitely seen Noguchi Hideyo’s face before. He is recognizable as the face of the 1,000 yen bank note that is used in Japan. This bank note has been in circulation since 2004. 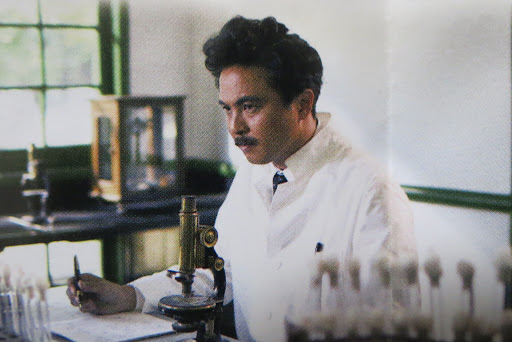 Noguchi was a bacteriologist who found fame in 1911, upon his discovery that a syphilitic agent was the cause of progressive paralytic disease. Noguchi relocated to America to work at the Rockefeller Institute of Medical Research and he was nominated for the Nobel Prize in Physiology and Medicine numerous times during his tenure.

Though he died tragically in 1928, Noguchi has been posthumously awarded “The Order of the Rising Sun, Gold and Silver Star” by the Japanese government. 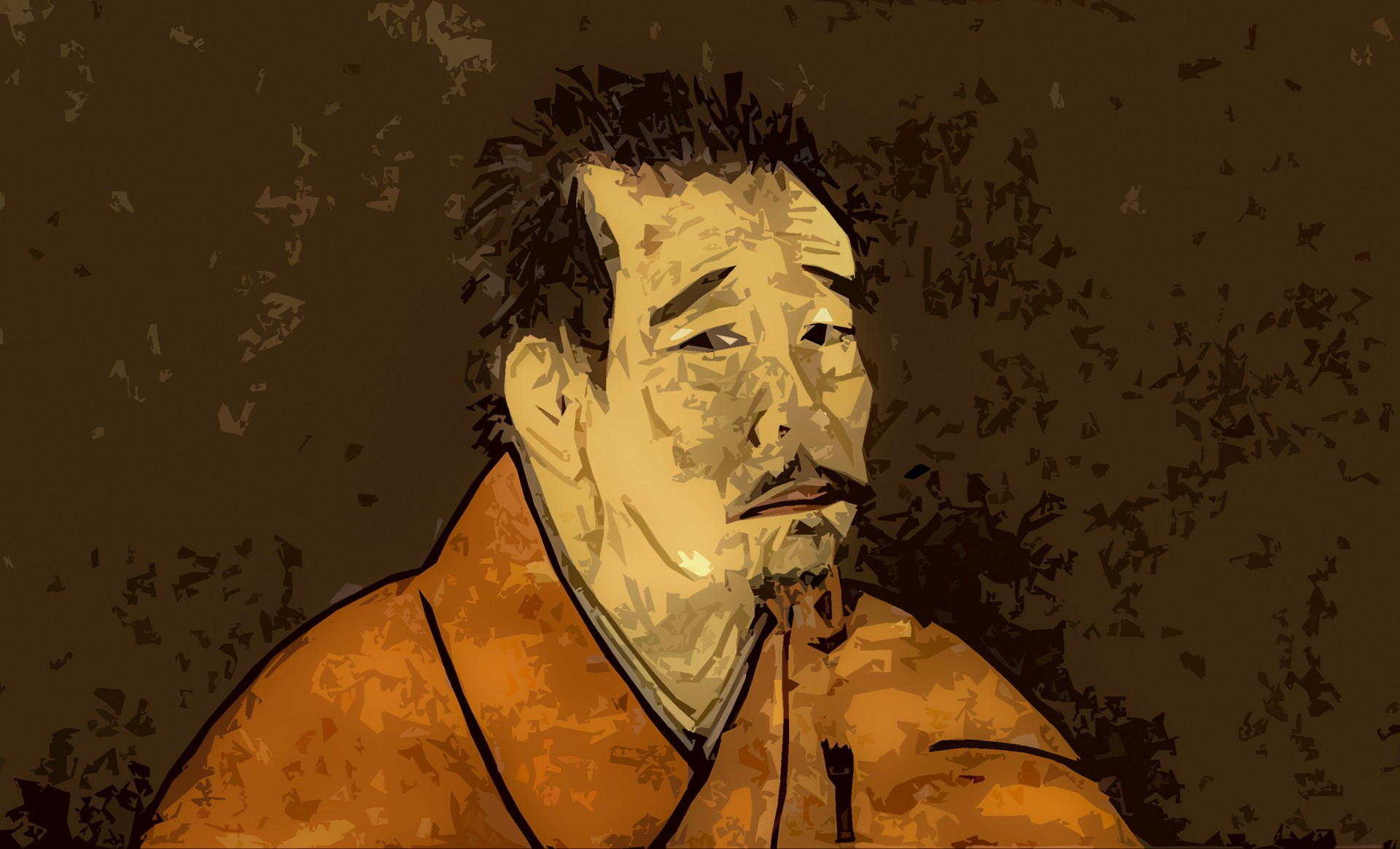 Ikkyu was a Zen Buddhist monk and poet. His legacy lies in the combination of Japanese art and literature with Zen principles that he propagated. Ikkyu was born in 1394 near Kyoto, and began studying Zen concepts at the age of five.

Though Ikkyu was a disciplined monk, he was known to have a bit of a wild side and would drink excessively and make disparaging remarks to others. He briefly lived as a traveling vagabond with many artists and poets of his era. Because of his eccentricity he has become somewhat of a folk hero in Japan and is often portrayed as a sly and mischievous character.

Ikkyu made a lasting impact on the now infamous Japanese tea ceremony and was an accomplished calligrapher and sumi-e artist.

Yasuke was a relatively unknown samurai of African lineage who served Oda Nobunaga (mentioned previously) in Japan. Originally, Yasuke came to Japan as part of a Jesuit missionary trip.

Upon his initial meeting with Nobunaga, the latter thought that Yasuke could not possibly have black skin, and forced him to strip down and scrub his skin. Upon being proved wrong, Nobunaga took a strong liking towards Yasuke and shortly after this incident, Yasuke became a part of Nobunaga’s entourage. 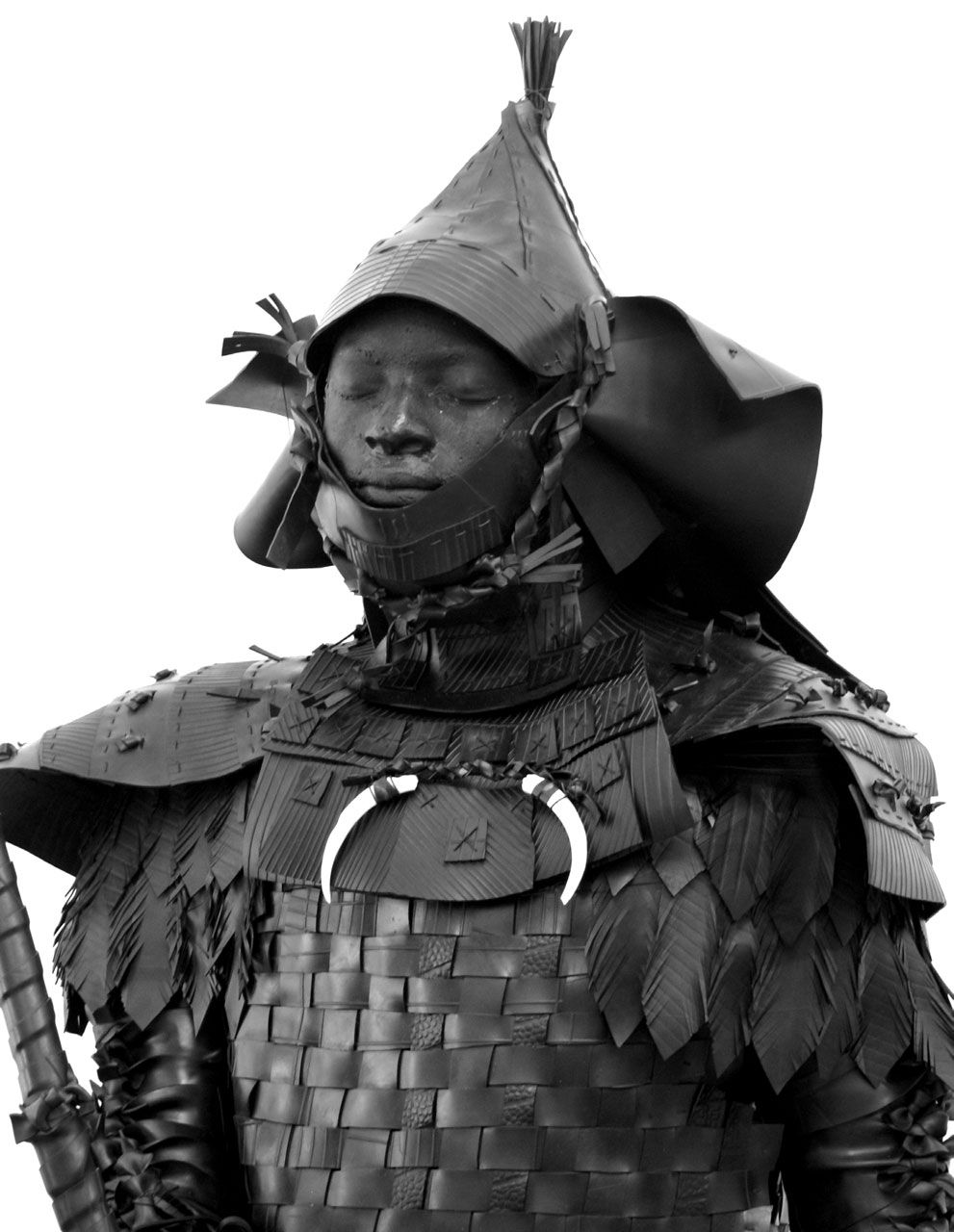 Yasuke was a loyal soldier, and was present at the time of Nobunaga’s ambush and eventual death. Remaining loyal to Nobunaga after his death, Yasuke immediately joined Nobunaga’s heir to avenge Nobunaga’s death. Eventually Yasuke was captured and allegedly returned to the missionaries.

Since Yasuke was not of Japanese descent, his captors did not feel that death was a suitable punishment. There is no more information documented about Yasuke after his capture and alleged return to the missionaries. His life is still shrouded in mystery and has made him a popular topic of inclusion in the world of anime and manga. 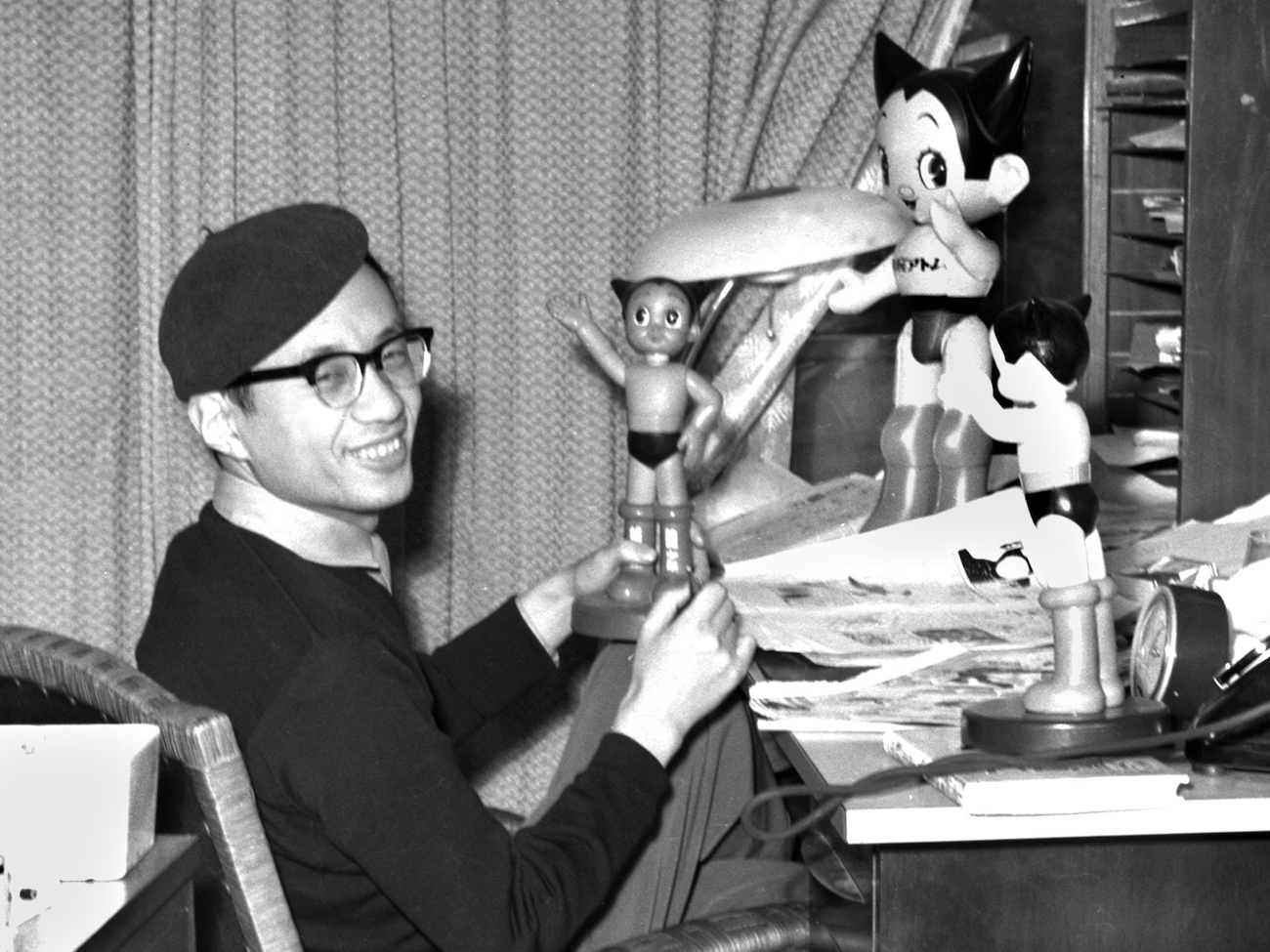 Tezuka Osamu was born in Osaka in 1928 and has been dubbed the “Godfather of Manga.” In 1947 Tezuka started the manga revolution in Japan in large part due to the popularity of his loose manga adaption of “Treasure Island,” titled, “The New Treasure Island.”

Tezuka saw his first Walt Disney movie at a young age and was enthralled. He went on to study the world of Disney closely, which cumulated in his desire to create art. It is said that Tezuka saw the film “Bambi” over 80 times. After achieving success in manga, Tezuka entered the animation industry and introduced the world to the now immensely popular “Astro Boy.” Tezuka passed away in 1989 due to stomach cancer. His last words were, “I’m begging you, let me work,” as a nurse attempted to take away his writing pad.

Tezuka influenced many popular artists today such as Akira Toriyama, Go Nagai and many, many more. An interesting note; Tezuka was a descendant of Hattori Honzo, a famous ninja who served Tokugawa Ieyasu (previously mentioned on this list).

Yayoi Kusama is a contemporary artist from Japan who works in various mediums, though predominantly with sculpture and installation pieces. She is revered as one of the most important living artists to come out of Japan.

Kusama is aware and open about her mental conditions and chooses to reside in a mental hospital in Tokyo on a permanent basis. She states that at a young age she began to experience hallucinations that led her to her artistic vision. 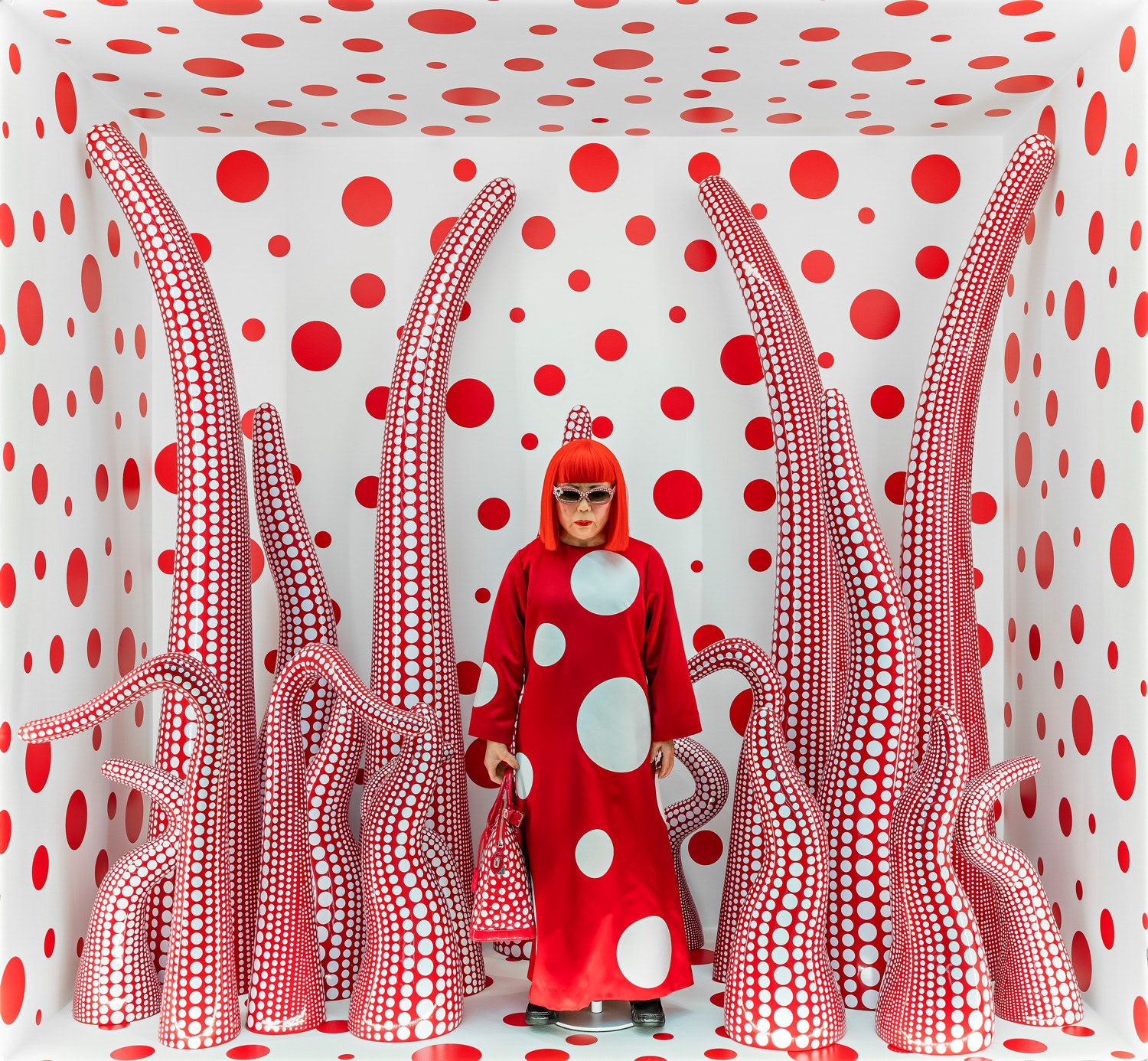 Kusama has lived in Japan, France and America and has been working on her Mirror/Infinity rooms series for the better part of a century. Her art often features bright colors, polka dots and pumpkins and has been displayed all over the world. 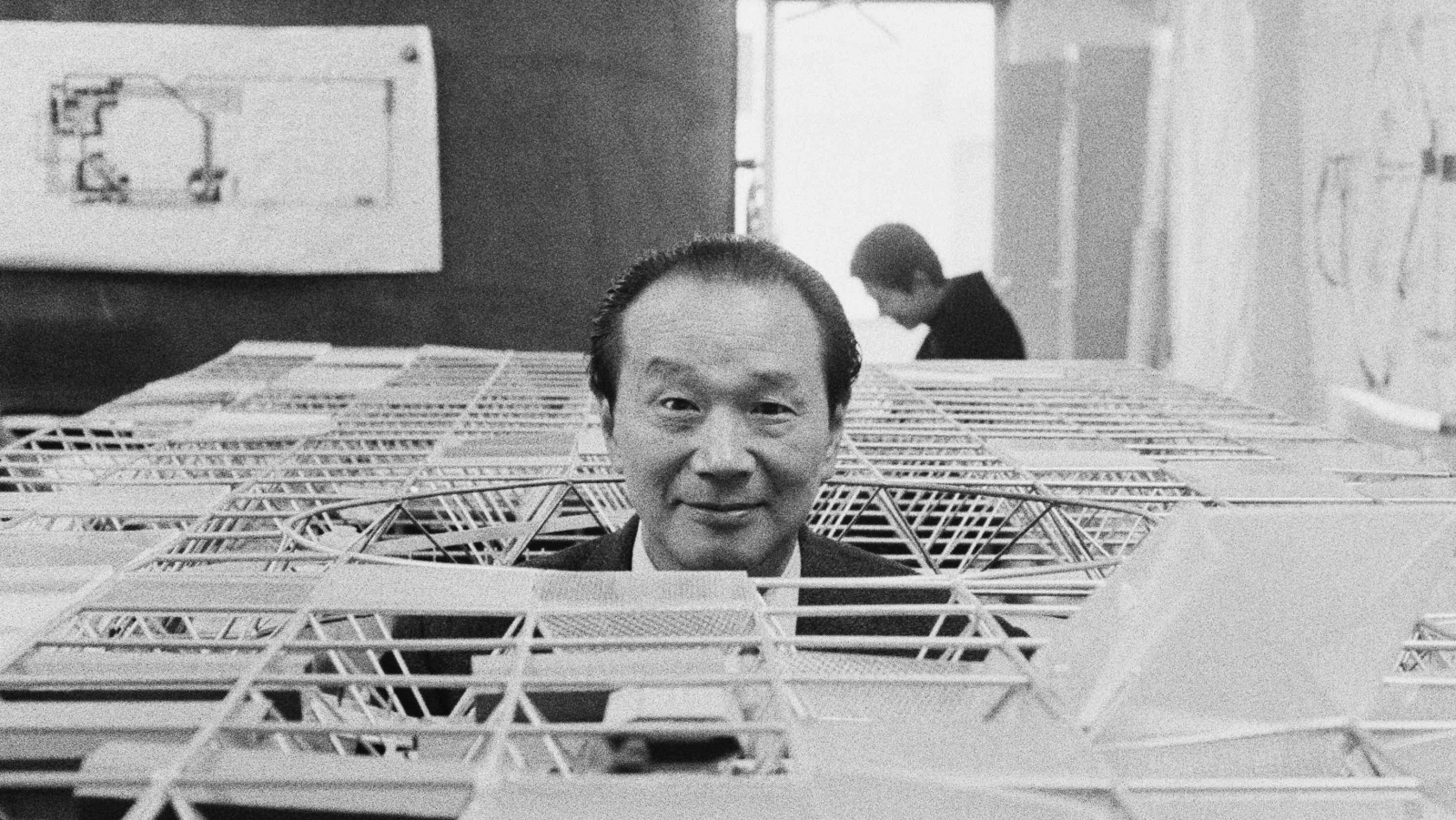 Taro Okamoto is an abstract artist born in 1911, whose work focuses on paintings and sculptures in an avant-garde style. Okamoto’s father was a cartoonist and his mother was a writer.

He studied in Paris where he was an acquaintance of many famous artists, including Pablo Picasso. One of Okamoto’s most famous works is his sculpture, “Tower of the Sun” which was used for the Expo ’70 world fair in Osaka.

Takeshi Kitano, or more commonly referred to as “Beat Takeshi,” is an actor who originally started out as a comedian. He was part of comedic duo, Two Beat, who performed in the manzai style. In this style, there is a “straight man” and a “funny man.” Kitano was the “funny man.” 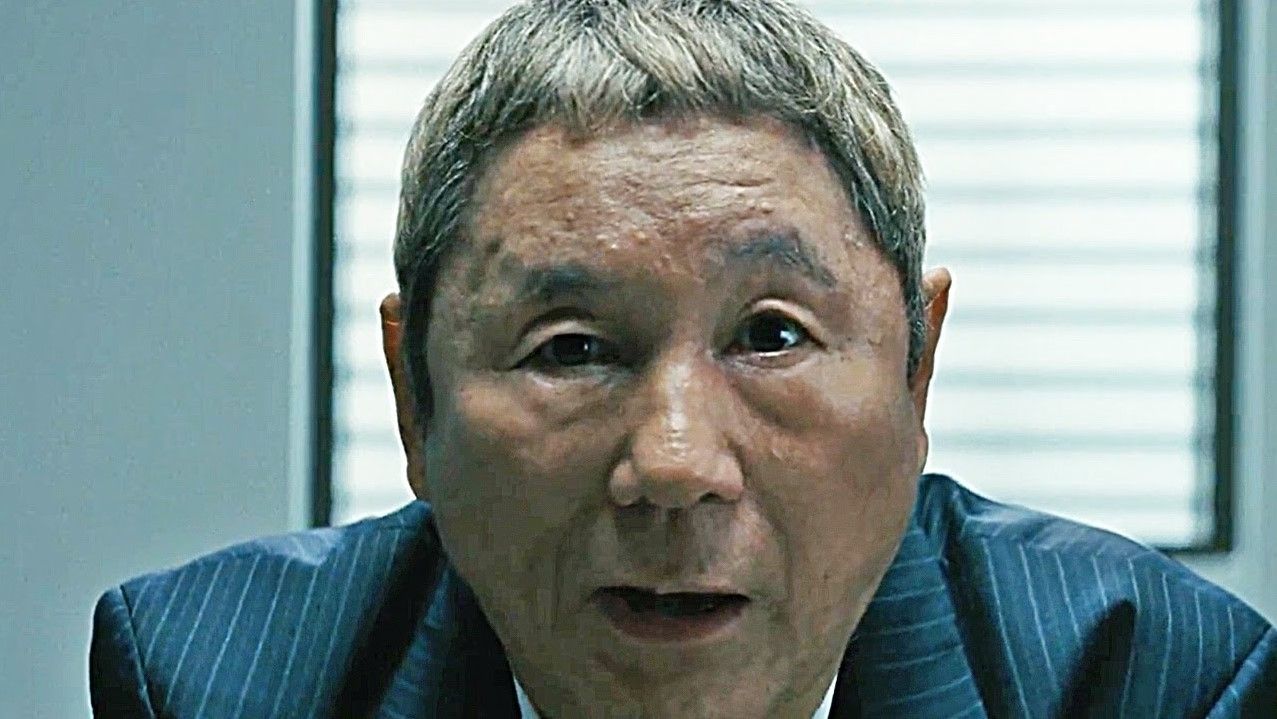 The duo was successful, but Kitano desired to go solo. He found greater fame portraying criminals and Yakuza in film. This led to a successful, and internationally recognized, career as a film director. Throughout his solo career he has hosted television programs and other events. He is still very recognizable and can be seen in advertisements that appear all over Japan.

Some of these people may have been familiar and predictable. I hope some were surprising. There are many people that should be included on this list; unfortunately, it would be an almost impossible task. I hope that this serves as a good starting point for those who wish to make their own list. Be sure to follow us on Facebook, Instagram, Twitter, and Pinterest for more fun stuff!