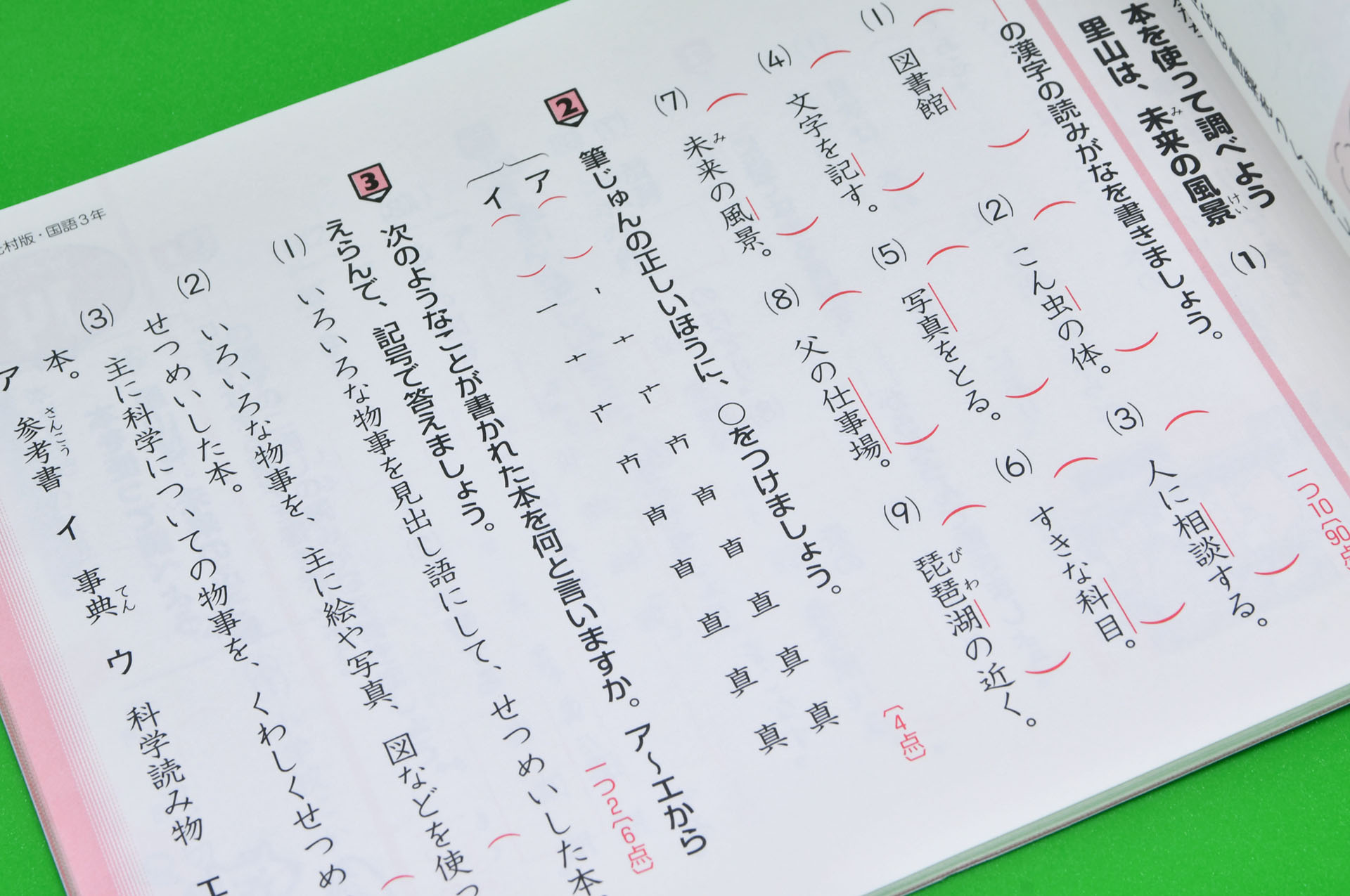 Top Facts About the Japanese Language

Unnecessary as it is to speak Nihongo to enjoy Japan nowadays, basic knowledge of the language will spice up any visit. If you keen to learn, here are 10 facts to know about the Japanese language, before beginning any course.

1. Historical Origins of the Japanese Language are Unknown

Though the ninth most-spoken language worldwide, with some 128 million native speakers, the origins of the Japanese language are unknown. Historically, text with substantial use of Japanese only appeared in the 8th century. Though today classified by linguists as part of the Japonic language family, relationships with other native tongues such as Korean and Austroasiatic languages remain uncertain. 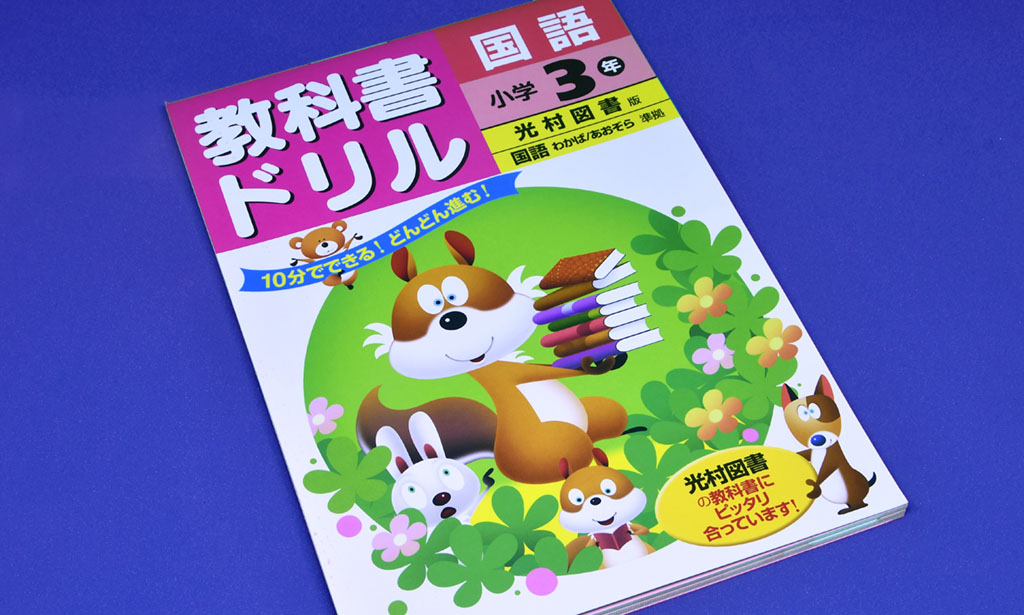 Children’s study guide for the Japanese language. Within Japan, the subject is called kokugo (国語), which means “national language.”

From the 8th century, written and spoken Japanese both underwent substantial transformations too, with significant changes to the Kana scripts and the inclusion of European/English loanwords. The end result is the complex language that we know of today; which by the way, is still evolving. It is also one in which Chinese-sounding nouns, English transliterations, and Japanese particles can all coexist within one short sentence, harmoniously.

2. The Language Was Heavily Influenced by Chinese

The classic Chinese writing system was imported into Japan together with Buddhism. During the Heian Period between AD 794 and 1185, Japanese phonology was also heavily influenced by the Chinese tongue. Furthermore, the earliest Japanese texts were entirely written using Chinese characters.

It is very wrong to assume Japanese is derived from Chinese, though. For a start, the Japanese grammar system is utterly unlike that of Chinese. Verbs follow nouns in Japanese, while it’s the other way around in Chinese.

Even the above-mentioned ancient texts already displayed notable differences in sentence structures. It is thus at most a historical situation of Chinese exerting an enduring influence on Japan’s native language.

3. There Are Three Writing Systems

Modern Japanese has three systems of writing. Simply put, the two “kana” systems are alphabet-like and based on English vowels. The Kanji system, or “Chinese words” system, is logographical. 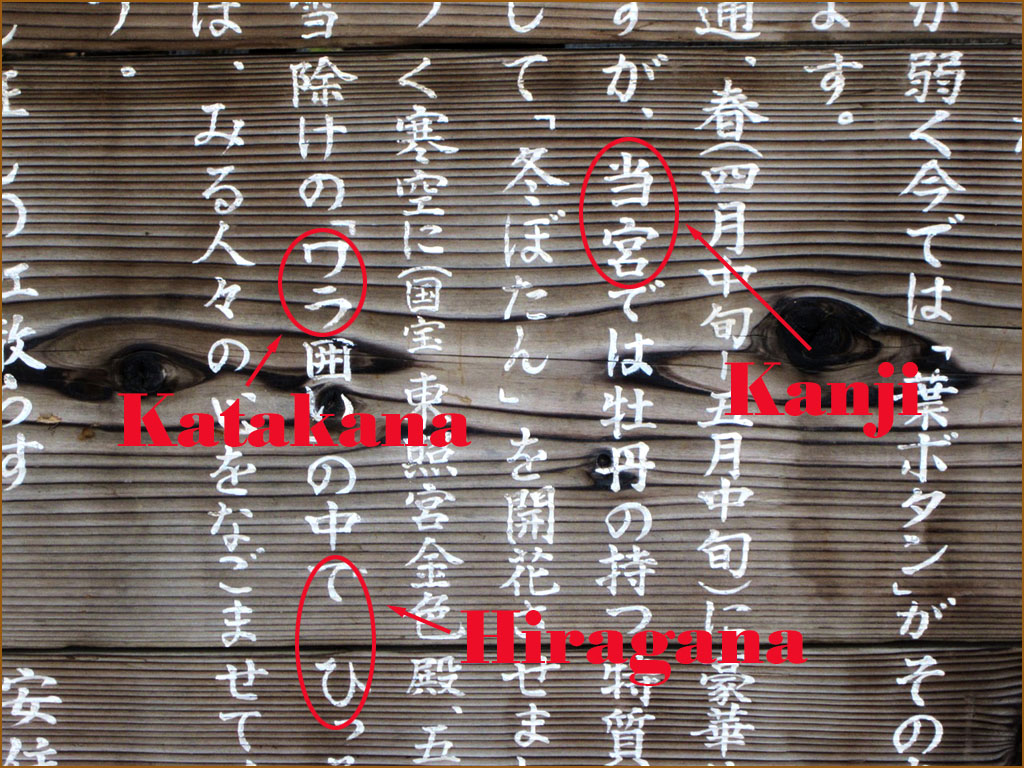 All three Japanese scripts found within a travel attraction description.

Additionally, the three systems, or scripts, could be described as follows:

Of note, several kana characters were officially marked as obsolete after World War II, the most famous of which is “ye.” However, some companies opt to continue using these words as stylistic branding. For example, the famous Ebisu beer is actually spelt as “Yebisu Beer” in (outdated) Hiragana script.

Here’s another fact about the Japanese language too; specifically, the origin of the kana scripts. They are popularly believed to be created by Kukai, Japan’s most famous Buddhist master and the founder of Koyasan. The story goes that upon returning from a pilgrimage in China, the master monk decided that his mother tongue would greatly benefit from the inclusion of a phonetic alphabetic system.

Unlike Chinese or Thai, Japanese isn’t tonal in nature. In other words, different inflections of a word doesn’t change the meaning.

That said, native speakers often vary pitch accents to differentiate between homophones. To give some examples, the word kami said with an emphasis on the first syllabus means “god.” If the accent is shifted to the second syllabus, it means “paper.”

5. Japanese Is the Fastest Spoken Languages in the World

Without going into complex mathematical explanations, it simply means that the Japanese language needs more syllables to describe something, thus the need to speak it faster.

6. Modern Japanese is the Tokyo Dialect

“Old Japanese” is in truth, the Kansai dialect, the region being where Imperial capital Kyoto was located.

With the shifting of the power base to Tokyo during the Tokugawa Shogunate, the Tokyo dialect evolved into standard Japanese. However, the Kansai dialect is mostly still comprehensible by speakers of “standard” Japanese today.

7. Francis Xavier Once Claimed the Japanese Language Was Created by the Devil

Jesuit missionary Francis Xavier once claimed that the Japanese language was created by the Devil to obstruct evangelism in Japan. The religious aspects of this astonishing proclamation aside, Japan’s native tongue is indeed one of the toughest languages in the world to master, because:

In short, mastering Japanese is akin to learning French grammar and memorizing thousands of Chinese characters at the same time. While being constantly conscious of Japanese interpersonal etiquette. While also remembering a long list of curiously transliterated terms. 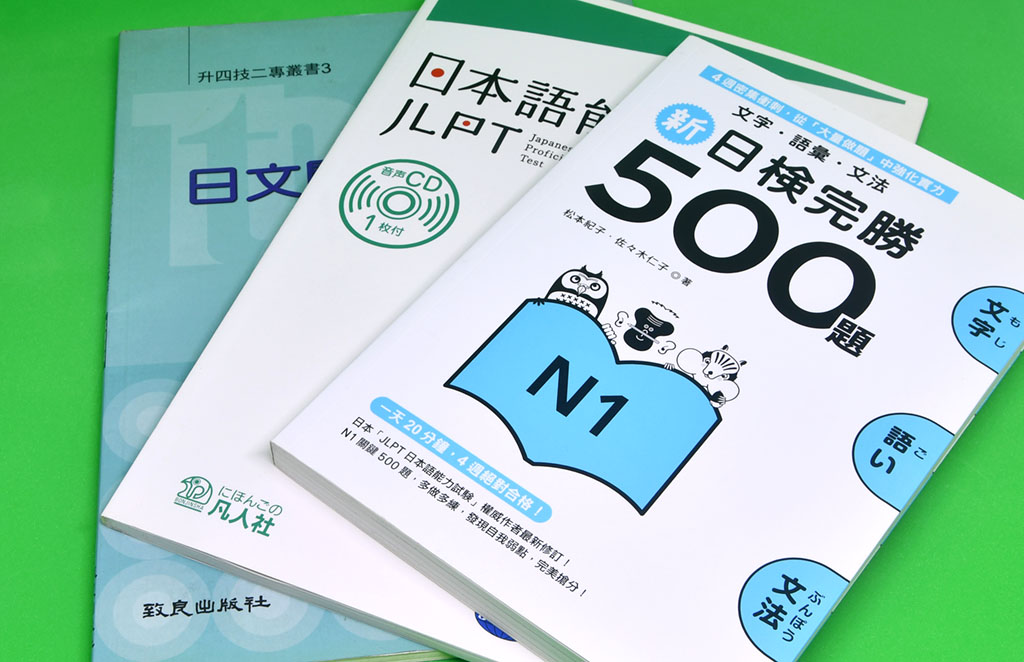 Study guides for the above-mentioned JLPT certification. On another note, certifications of level 1 and 2 provides immigration points for professionals applying for residency in Japan.

Trivia: The Japanese Language Proficiency Test (JPLT) is a world-renowned certification test for non-Japanese speakers. Divided into five “levels,” it is sometimes said that even native Japanese will find it tough to pass Level 1 i.e. the highest level.

8. There Are Different Levels of Formality

Believe it or not, level of formality to use is a full subject in any Japanese language study. Known as Keigo, the many phrases and word transformations involved are often baffling and tedious to non-Japanese students. For example, a simple word like “please” could be said in totally different ways, depending on one’s status during the conversation. Or one’s occupation.

A reflection of Japan’s emphasis on social hierarchy, Keigo is frankly, incredibly hard to internalize without regular use/practice. On the other hand, it does offer an insightful peep into the Japanese culture. One that could be fascinating as well.

Keigo means “polite language” but it can also be used to spite/mock. For example, a friend suddenly spewing strings of Keigo is probably unhappy with you over something.

If you’re a fan of Japanese pop entertainment, you would surely have heard of phrases such as ira ira, giri giri, waku waku, and so on. These are Japanese onomatopoeias, or compound words derived from sounds associated with the intended meaning.

Despite their definition, though, they could be completely baffling to someone unfamiliar with the language. This is made worse by there being several hundreds of these comical sounding phrases. With more constantly added each year.

10. Formal and Informal/Spoken Japanese Can Be Utterly Unlike

Bluntly put, grammatically proper Japanese can be quite a mouthful to speak. A simple “thank you very much” is domo arigato gozaimasu. “I think” is formally, kamo shiremasen.

Spoken Japanese is therefore often condensed, with commonly recurring/understood sounds removed. For the longest phrases, entire chunks are even slashed.

Arigato thus becomes domo or just ari. The well-known sumimasen is condensed to sumanai or even just suman.

And then there are regional dialects with their different nouns and exclamations, differences which would utterly baffle even Tokyo and Osaka residents. At places such as Miyazaki Prefecture, souvenirs themed around such differences are actually widely sold.

An Anime character utterly baffled by Tohoku dialect. The dude is the only one speaking in dialect and even if you do not understand a word, you will surely still notice the differences in their dialogue.

One of the Most Flexible and Fascinating Languages in the World

Without a doubt, Japanese is one of the toughest languages to learn. However, the heavy use of western loanwords and Chinese logograms makes it one of the most flexible languages in the world too. Fans of Manga would long have noticed the ease in which western and oriental terms are incorporated within the same statement.

At the same time, Japan’s native tongue is also a window into the country’s cultural and social etiquette; this, most evident from the heavy emphasis on polite language. Again, while it’s unnecessary to speak the language to enjoy Japan, knowing some degree of it will make any visit far more meaningful. 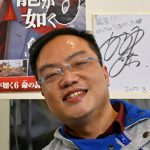 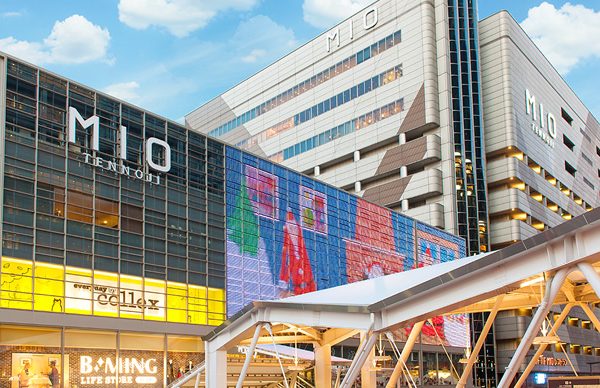 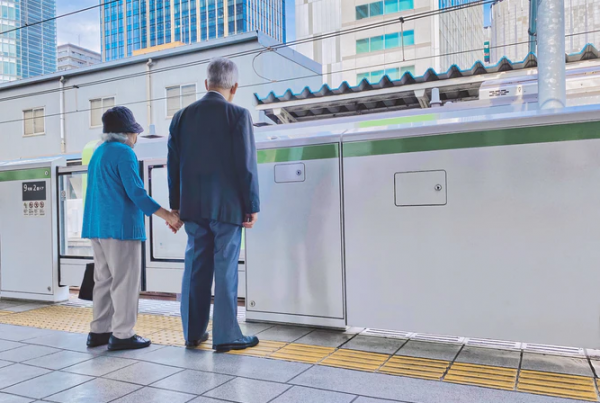 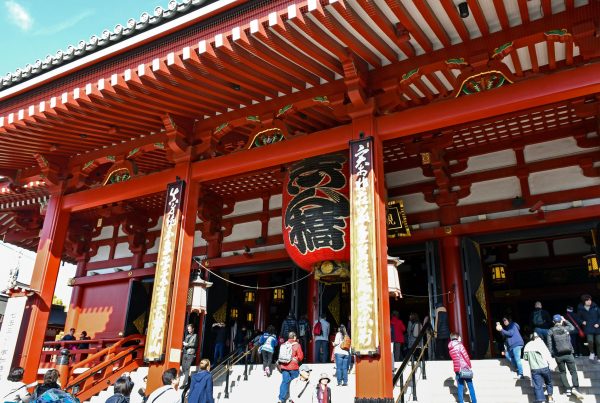 10 Must Visit Temples in Japan