by Josh Furr
in Japan Travel, Japanese Culture
Reading Time: 5 mins read
A A
0
Share on FacebookShare on Twitter

The supernatural and Japan are synonymous. Ubiquitous torii gates, ancient rituals and an obsession with the dead create the perfect breeding ground for ghosts and ghouls to appear to its archipelago inhabitants. Indeed, frightening tales abound, some the stuff of exciting campfire legends and some, well…let’s just say you should sleep with the lights on.

As several haunted hot spots around Japan have been traversed, documented and discussed ad nauseum (Memorial Forest, Himeji Castle, etc.), it may pay this Halloween to shine a light into a few other cursed areas throughout the prefectures, which, in all probability, are where the real spectres reside.

One of the most famous haunted spots in Hokkaido, Heiwa, or “Peace Falls” doesn’t intimidate at first glance. On the contrary, this unimposing waterfall lives up to its name and can be a pleasant way to spend your time…at least in daylight. 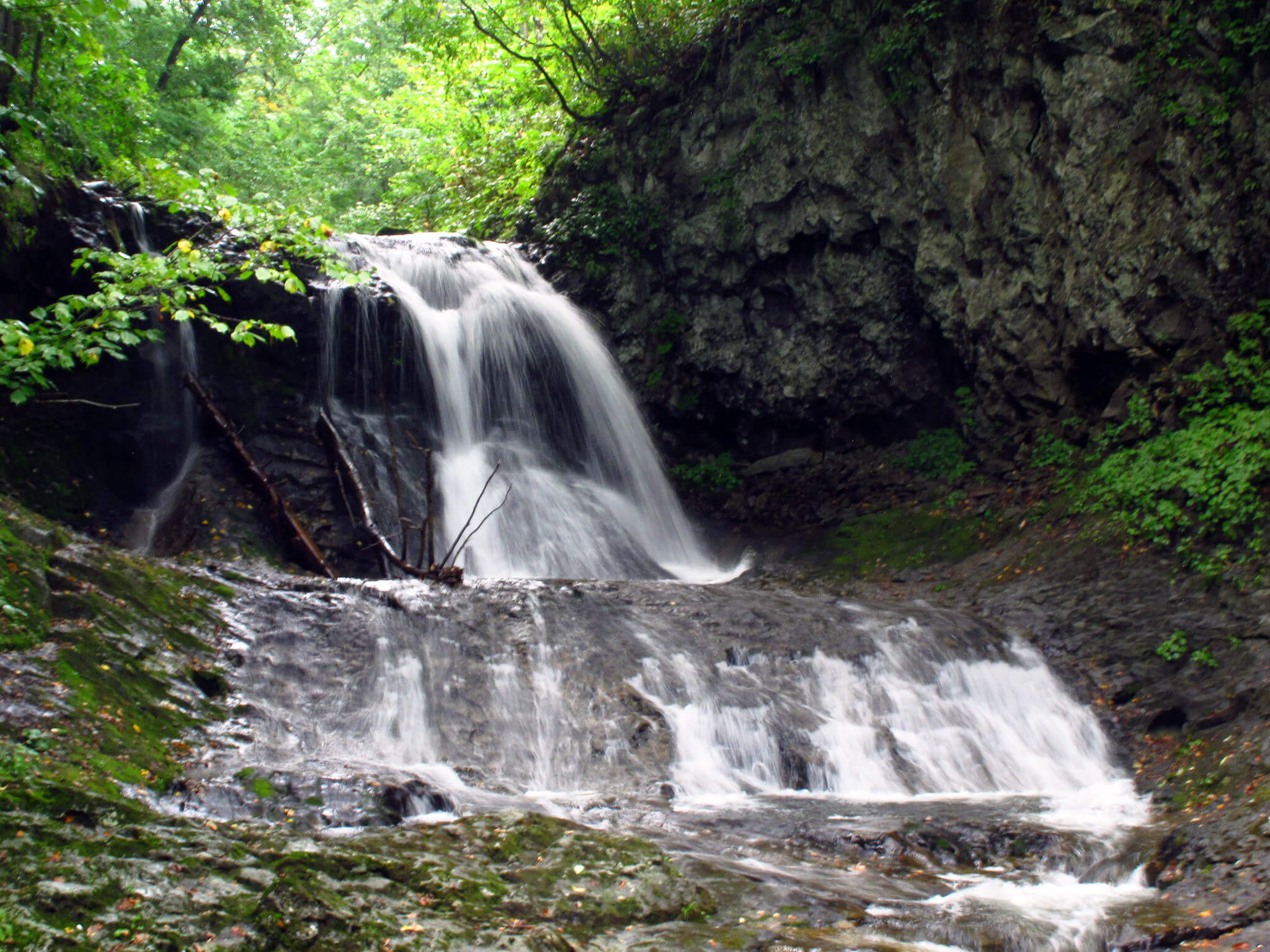 The mood around the falls takes a significant turn towards nightfall. Due to the significant amount of waterfall-training deaths and deliberate suicides, spirits abound, many of them malevolent. Legend has it that if you see a moving future in the middle of the night near the waterfall, you’ll be dragged into the water and drowned. Moreover, Heiwa Falls is also a haven for high school suicides and self-mutilation, wherein most of the incidents have been attributed to high school boys. Eesh.

Tunnels are naturally creepy in their own way: the lack of light, the claustrophobic construction, the eerie shadows and sounds that emit from the dark. Kyushu’s Inunaki Tunnel, or “Dog-cry” tunnel, is infamous not only as a connecting link to the mysterious “Inunaki Village” that supposedly disappeared—the basis of the eponymous film—, but as the location for a brutal gang murder.

In 1988, gang members attempted to car jack a young factory worker, but when he resisted, he was hogtied, covered in gasoline and lit on fire in the Inunaki Tunnel. In more recent news, a corpse was abandoned nearby at the Inunaki Dam in 2020.

Unfortunately for ghost-seekers, the old tunnel has been shut off due to cave-ins and falling rocks, but that could be a cover for something more…paranormal.

Located in Kochi prefecture, at the southernmost tip of Shikoku, is a steep peninsula of rock jutting out into the Pacific Ocean. The gorgeous 270-degree view will not only show the lucky observer the curvature of the Earth, but also—according to first-hand accounts—the ghostly remains of desperate jumpers who leaped to their death. Stories vary, but the majority of sightings have been said to involve men with bloodied faces and women with white dresses. In others, campers wake up to find their sleeping bags covered in blood. Gruesome.

Author Torahiko Tamiya’s 1949 novel—and movie—, “Ashizuri Misaki” may have had something to do with the glamorization of suicide, as it is featured prominently in both versions. And despite the warning signs around Cape Ashizuri against jumping, there seems to be no shortage of victims wishing to end it all among the roaring waves.

Hidden away in the Japanese alps is a white wooden house where a family massacre took place. The locals thought it odd that a family from Tokyo should build such a Western-like mansion in the middle of Niigata prefecture, but the truth was that their daughter was stricken with multiple personalty disorder and, on account of her isolation to the second floor, she slaughtered her entire family. Or so the story goes. 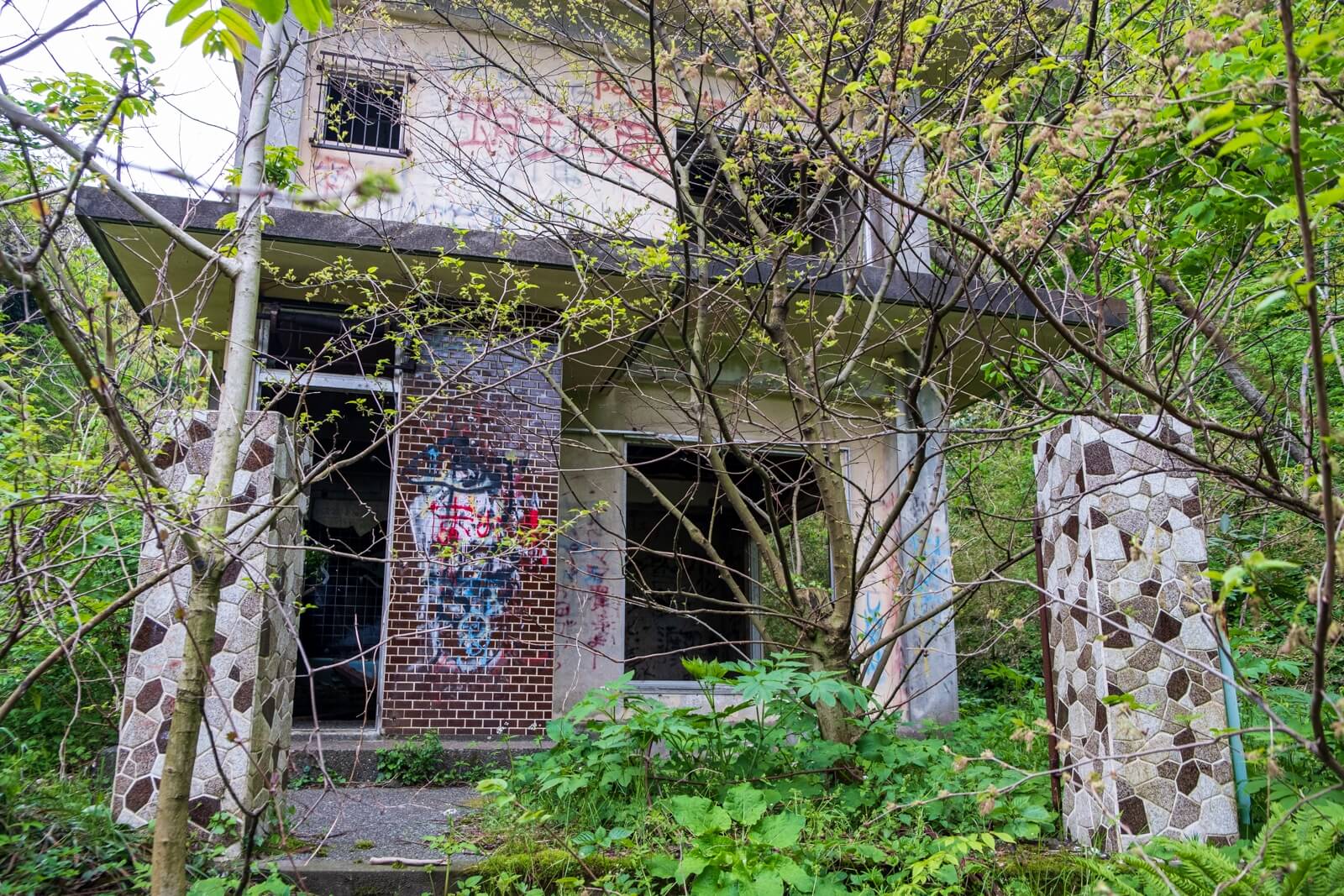 If you manage to even find the domicile among the backroads of Niigata, you might even be convinced of the phantoms that haunt this creepy incongruous establishment, especially when you see the barred windows on the second floor.

It’s no cakewalk to get there, but then again, it gives a smidge of legitimacy to the tales that locals claim. After all, ghosts have no place among the living, particularly the walking ghost of a young girl around the mansion grounds.

If you ever feel the urge to head to Lake Haruna from Ikaho Onsen town in Gunma prefecture, you might want to avoid the 17th curb, where phenomenon are known to happen that lead to accidents, and even death. 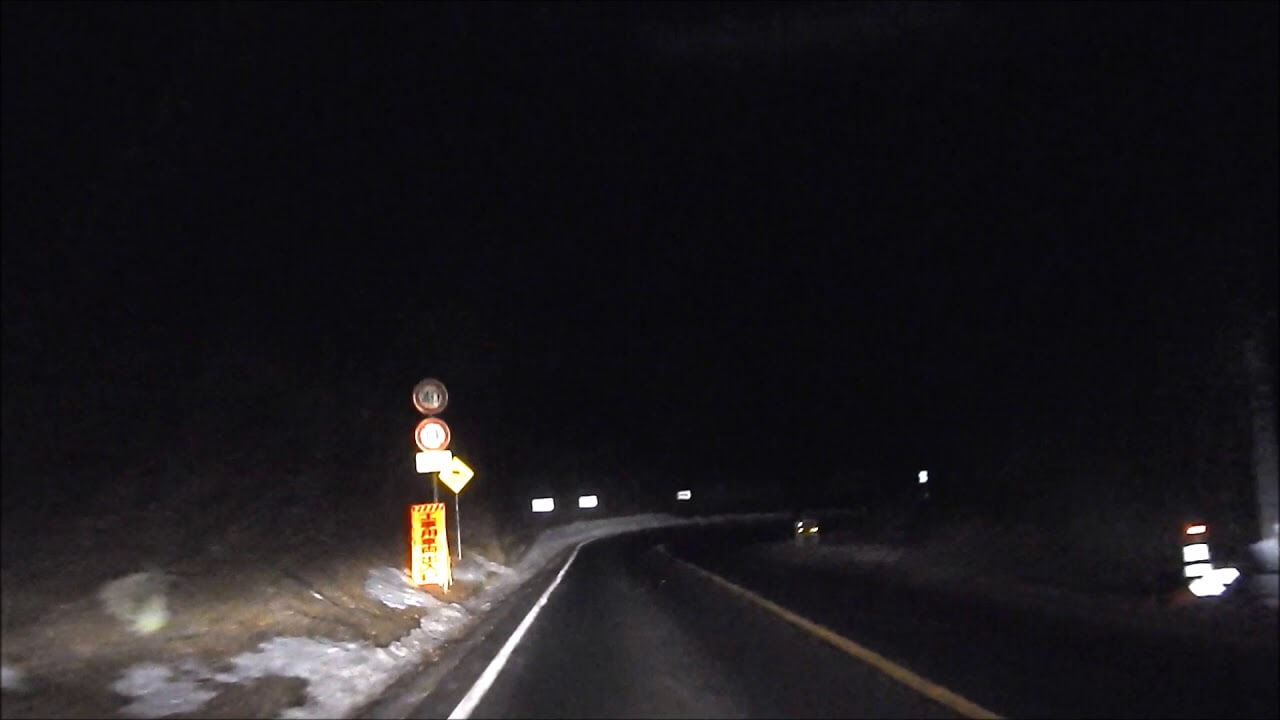 Eyewitness have been making terrifying claims since before the internet was invented, which lends credibility to their stories. The tales usually involve a woman’s floating face suddenly flashing across their windshield, or a woman dressed in white crossing the road causing them to adjust course immediately. It’s been said that
the grudges of the diseased only encourage psychic and paranormal activity around the area, causing some to lose even control of the wheel.

There is no noted source of the apparition, but the curb is known to be quite sharp, which leads us to believe that one of the many victims of a fatal crash has unfinished business and shows no sign of resting in peace any time soon.

When Karuizawa Bridge was built in 1966 to span the gorge of the Yu River in Nagano prefecture, there was no way that the urban development company could have foreseen the horror that would occur there. The allure of the 90 meters-high drop is seems irresistible to those with suicidal intent and as a result, at least 1 person leaps to their death every year. The local government has tried in earnest to forcibly prevent deaths with guard rails and 4 layers of barbed wire, but the shoe prints found on the guard rails show that it’s hard to detain a soul with a death wish. 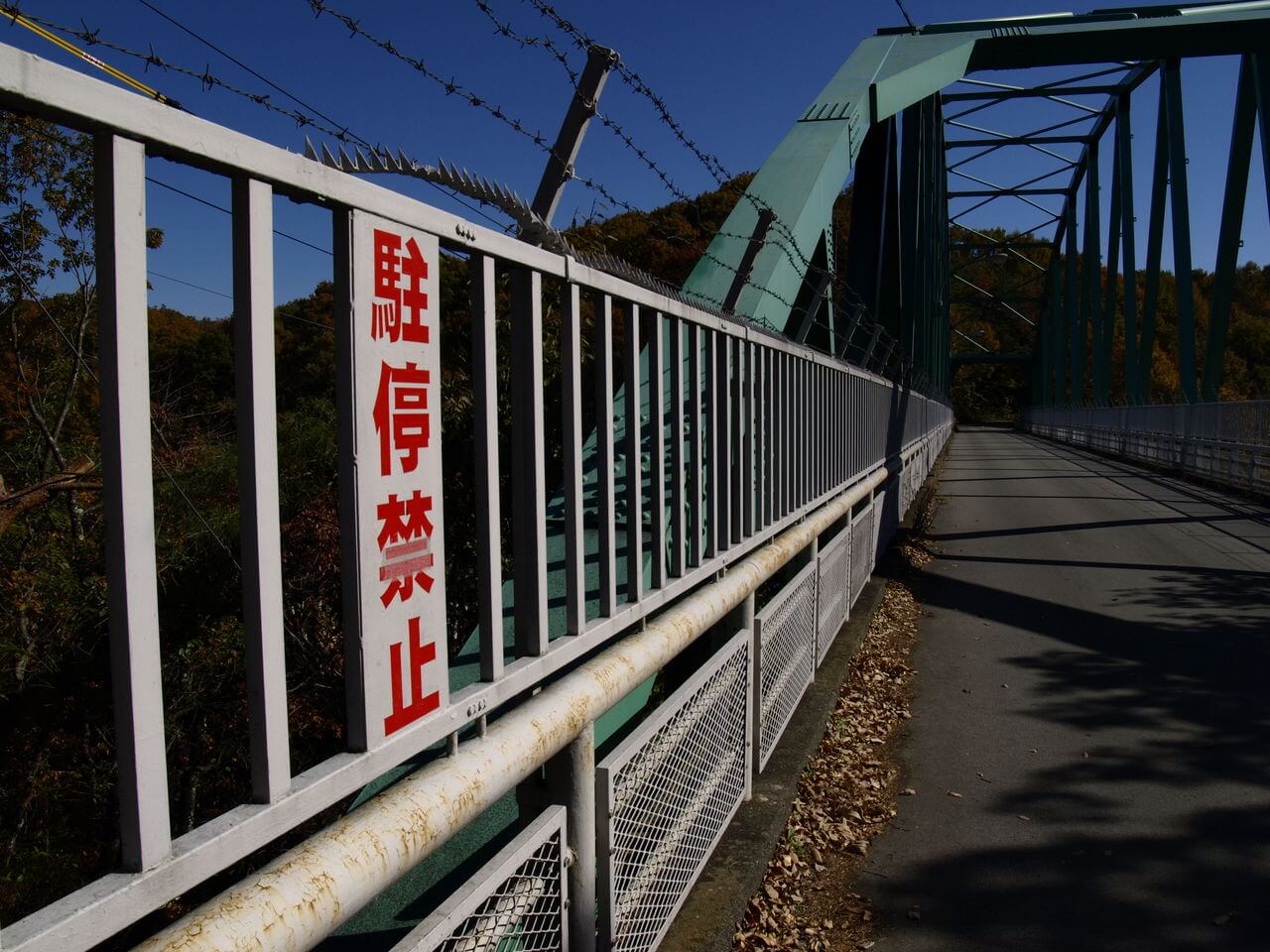 Due to the psychic nature of the bridge, renowned palm reader and comedic talent, Shūhei Shimada, examined the site and gave his grave assessment along with 3 warnings:

Indeed, the severity of the suicides prompted divine intervention from local priests to build and commemorate “Yu Gami” (湯神) to mourn the dead jumpers. If you ever make it out that way, best to keep on driving.

Joshua first came to Japan with his family over 10 years ago and it completely ruined his life (in the best of ways). When he’s not trying to pass the JLPT, he’s researching Japanese history, enjoying 80s J-Pop and dreaming of 牛丼. He’s currently writing, writing, writing…mostly about Japan and video games.