It’s the little things that matter, and Japan nails them perfectly.

by Francesca Poggi
in Japanese Culture, Living In Japan
Reading Time: 6 mins read
A A
0
Share on FacebookShare on Twitter

Japan is a place rich of history and culture, and it’s no wonder it is loved by many. People have all sorts of reasons and ways for which they fall in love with this beautiful country, and each of them takes a special place in everybody’s hearts.

In my case, I suppose I’ve always been unconsciously linked to Japan. When I was a child, I used to watch “cartoons”—which, as I grew up, learned they were actually anime—and to this day, whenever I see these three little characters together つづく, I can’t help but smile fondly at the memory.

Children grow up—I did too—and I went on to pursue other interests and passions. However, things have the tendency to come back if they’re meant to be, and I guess that’s what happened to me, and I really fell in love with Japan in the most unique and unexpected way. 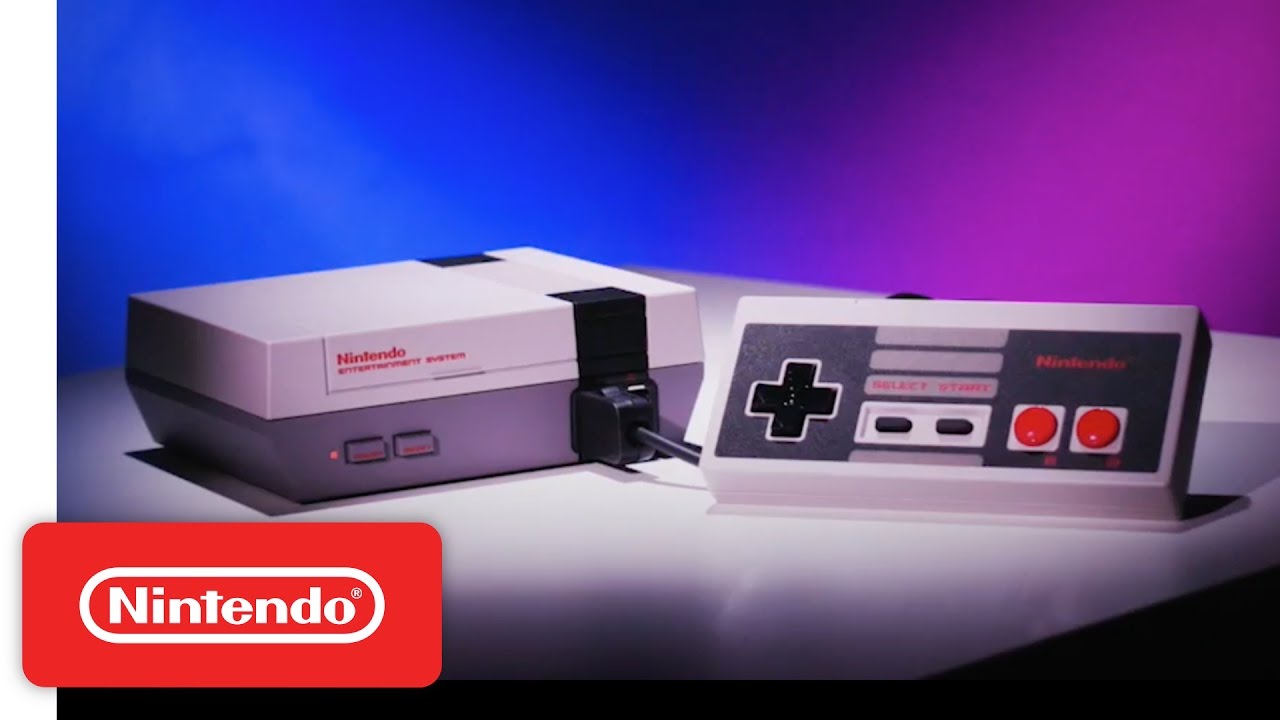 I am a gamer, and yes, it would be quite obvious to mention video games in general. However, it is a specific game that started it all for me. Known here in the West as “Yakuza”, the Ryu Ga Gotoku franchise is one of the most popular video game franchise known in Japan. This game series came into my life by a stroke of luck, and I’ll be forever grateful for kindling my love for this beautiful country.

I couldn’t understand anything that was being said, but I was intrigued by the story, the characters background, and the—in my opinion—very accurate depiction of some of Japan’s iconic locations. It’s actually thanks to this video game that I decided I wanted to learn Japanese and started taking a deep interest in Japanese culture.

Japanese is one of the most difficult languages to master but playing Ryu Ga Gotoku with my best friend really made me want to learn the language. I wanted to be able to understand what the characters said, and I wanted to know what all the sayings I found so hilarious meant.

Obviously Covid-19 is in the way of a lot of things, so I found a free online course organised by The Japan Foundation and I am currently studying the A1 course for beginners. It is hard—me and Katakana don’t really see eye to eye hehe—but I’m doing my best and some things seem to be sticking. In addition, I help myself by doing a lot of listening with Japanese music, films, and even TV shows, so I can recognise words and certain ways of saying things… Yokatta! 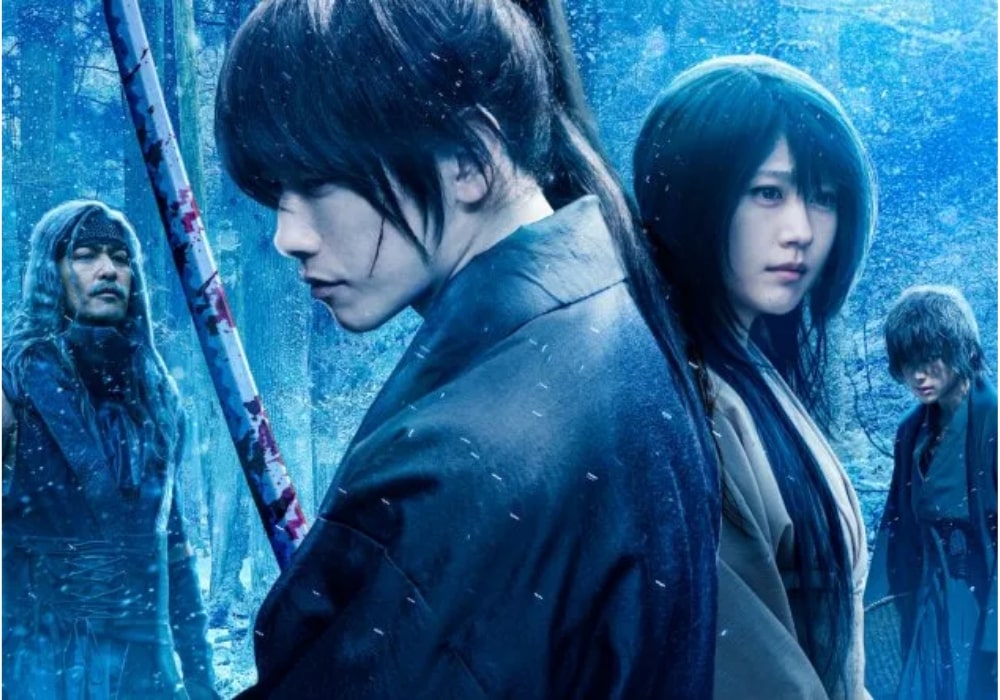 Following the line of Video Games, I started looking for Japanese films to watch so I could keep getting used to hearing the language. I’m still heavily relying on English subtitles for now, but—besides helping a lot with associating the various Japanese expressions—they also helped me discover what kind of (Japanese) films I enjoy watching, which are mostly action with a hint of romance.

I’ve been enriching my cinematic culture thanks to Netflix, and my absolutely favourite film at the moment is the Rurouni Kenshin franchise. Which—I suppose—gets double points because it also made me interested in the historic period called Edo.

And this brings me to the next item on my list.

I’ve always been interested in historical periods—I used to read a lot of historical novels—and thanks to films, the Japanese historical period known as Edo has really made a place for itself in my heart. I don’t know what it is exactly that captured my attention, but this particular era is really fascinating to me…

Geishas and Courtesans, the shinsengumi, the various battles, everything looks so interesting that I would very much want to take a course to learn all of the historical facts about this significant era in Japanese History.

Another thing that really interests me are Shrines. I’m not a particularly religious person, but I am open-minded to believe in different things, and seeing Japanese people pray for good fortune in various aspects of life and make offerings at the different shrines makes me very curious to understand more about their customs. And I promised myself that I will try to visit as many shrines as I possibly can once I move to Japan.

I make no mystery that I like tea—a lot, I might add—and since tea in Japan is as vital as water, I feel like tea could very well be reason enough for me to pack my belongings and settle down in Japan—when borders reopen, of course.

I recently took an online course on the art of Sadoo (the Japanese tea ceremony), and it was truly eye-opening. The course explained the meaning of Omotenashi (Japanese hospitality) and how to put that into our everyday life. And now I want to learn all there is to know about tea. 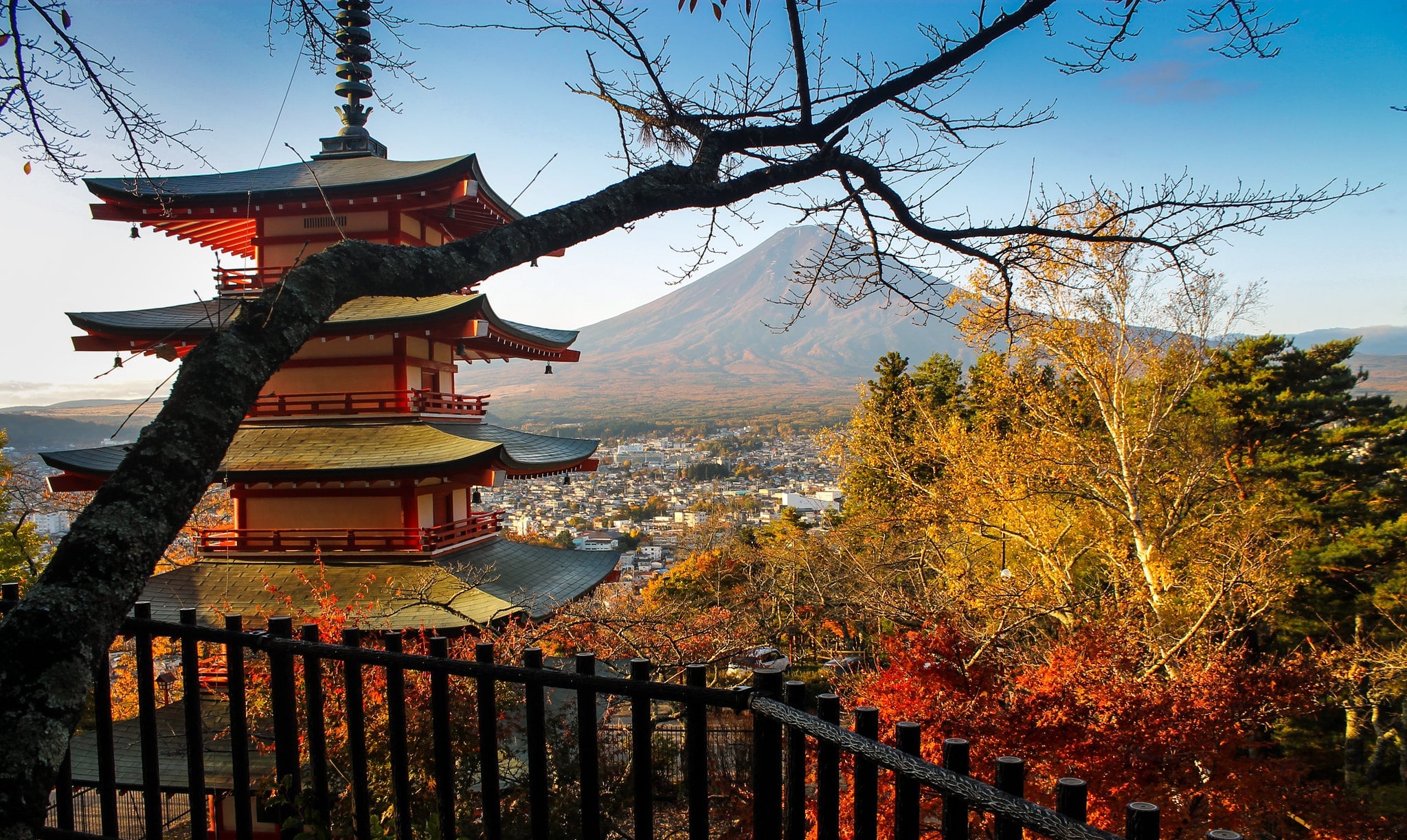 Let’s face it, Japan has some of the most breath-taking views one could ever dream of. So beautiful to tempt even someone as “outdoor-averse” as me. It’s not like I’m a couch potato—although I do enjoy my binge-watch—but I’m afraid of spiders, snakes, and bugs in general, so I’m not really the best company for outdoor activities.

However, I have to admit that looking at all the gorgeous nature spots Japan has to offer makes me want to do all the activities. Yes, you heard that right, ALL. THE. ACTIVITIES. There are a lot of things I would love to see and do, and if it wasn’t because I’m not allowed due to my low blood pressure, I would add “attempting to climb Mt. Fuji” to my list. Plus, have you seen Japan in Autumn? To me, the scenery becoming a sea of red feels magical, and I can’t wait to see all of this myself and revel in this beauty!

I wouldn’t say I’m a huge art fan—I mean, I really like Monet’s paintings, but that’s pretty much the extent of it—however, I recently had to research an art style called Ukiyo-e and I found it really mesmerising. For anyone who doesn’t know, it’s a genre of Japanese art which thrived from the 17th throughout the 19th century. There are dozens and dozens of artists who practiced this style, and the paintings have so many different subjects. Women engaged in various everyday activities, kabuki actors, sumo wrestlers, folk tales, travel scenes, landscapes, flora, fauna, and even mature content. My favourite ones are those depicting landscapes, but I also like the paintings of women. The style is so unique and now I want to learn more about this aspect.

I haven’t included food nor music—even though they are among the reasons why I am enamoured with Japan—as I feel each would need its own post; however, these are only some of the things that made me fall in love with Japan. I’m pretty sure that, once I am in Japan, I will discover many many more and this list will grow so much longer…

Originally from Italy, Francesca spent the last twelve years in beautiful England and is now back in her home country, working hard to make her dream of moving to Japan a reality. She loves writing about Japanese culture and everything Japan has to offer. Among her big passions there’s tea—sometimes she even dreams of it! She is also currently self-studying Japanese. When she isn't busy writing or studying—or, you know, drinking tea—she can be found watching Asian TV dramas, or Japanese period (especially Edo and early Meiji) films. Her favourite is Rurouni Kenshin.