8 reasons why Japan is safe

by KatC
in Japanese Culture, Living In Japan
Reading Time: 8 mins read
A A
0
Share on FacebookShare on TwitterPin this articleShare on LINE

Ranking 9th safest country in the world as of 2021 and surviving steadily within the top 10 for over 13 years in accordance with worldpopulationreview.com, Japan is unquestionably a safe country to live in.

Of course, that’s not a claim that there is no crime whatsoever in Japan but it’s a lot safer than many other countries. I’m a single female, who has been living in Japan for almost 5 years and still feel regularly grateful for the ability to walk home alone at night.  It’s an experience the majority of women across the world will unfortunately never get to enjoy. So how did Japan accomplish this?  Here’s 8 reasons I’ve narrowed it down to. 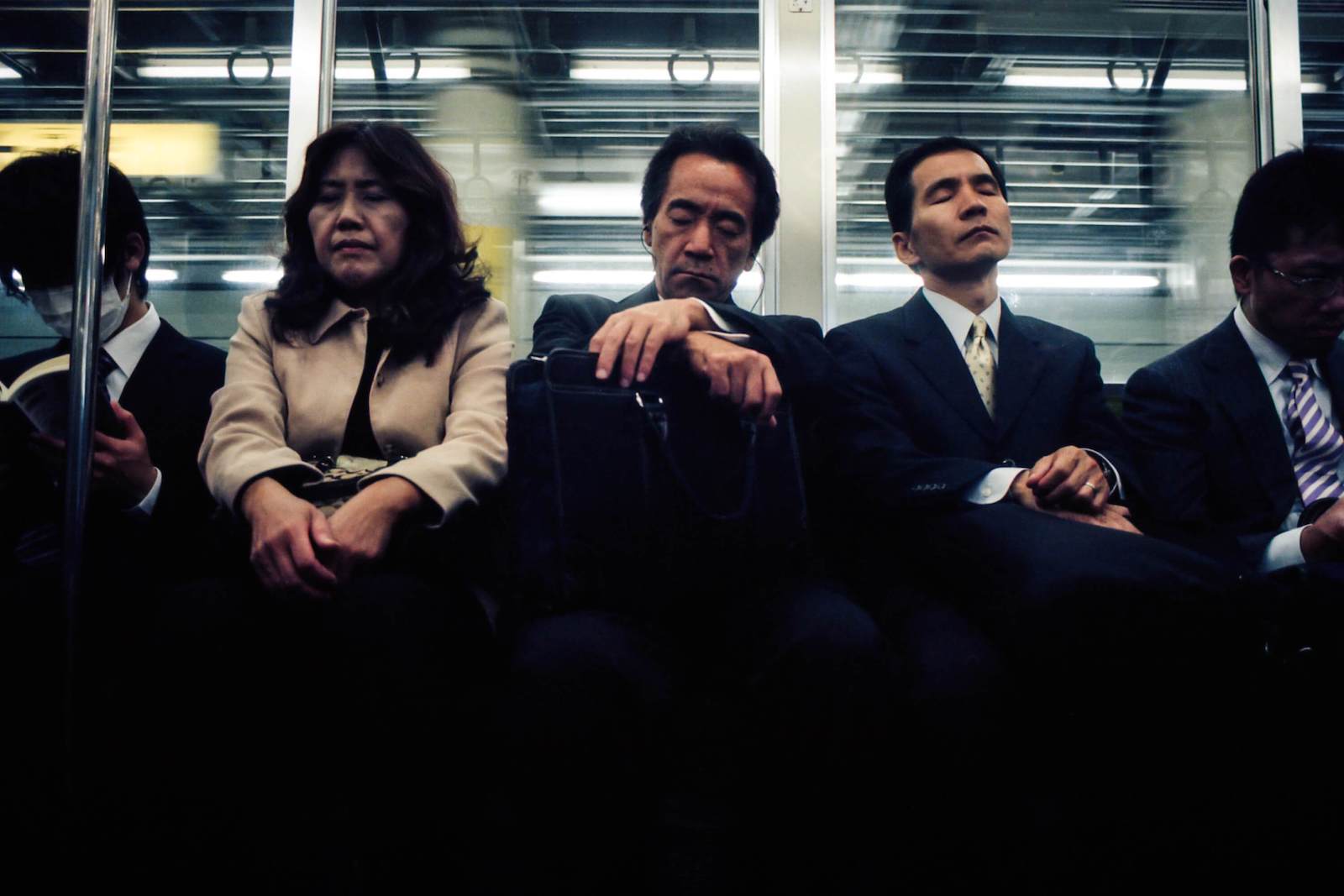 The education system in Japan places students directly from their universities into their chosen career path. From a young age, students’ grades and school behaviours decide the type of education they shall pursue and achieve, thus the career they’re likely to succeed in. There are 100 arguments to be made as to how this system is flawed but as regards to maintaining a low unemployment rate and therefore a low crime rate, it’s pretty flawless.

The current unemployment rate in Japan, mid-pandemic, is a minuscule 2.8% . This means less poverty, less necessity to turn to crime and quite honestly, people are too busy to have time to step outside the boundaries of law. Even in the biggest cities such as Tokyo or Osaka, pickpockets are so unlikely, you’ll often see people standing on subways with their designer labeled wallets sticking out of pockets practically begging to be stolen and yet they will remain there.

Drugs are not an acceptable recreational activity in this country at all. Nevermind if you get caught with some heavy narcotics, Marijuana is enough to land you in a cell and completely ruin your life. For Japanese people, to even be caught once with some green, could leave you serving time and will destroy any hope you have in achieving a career. You may as well give up on ever finding work in Japan again. 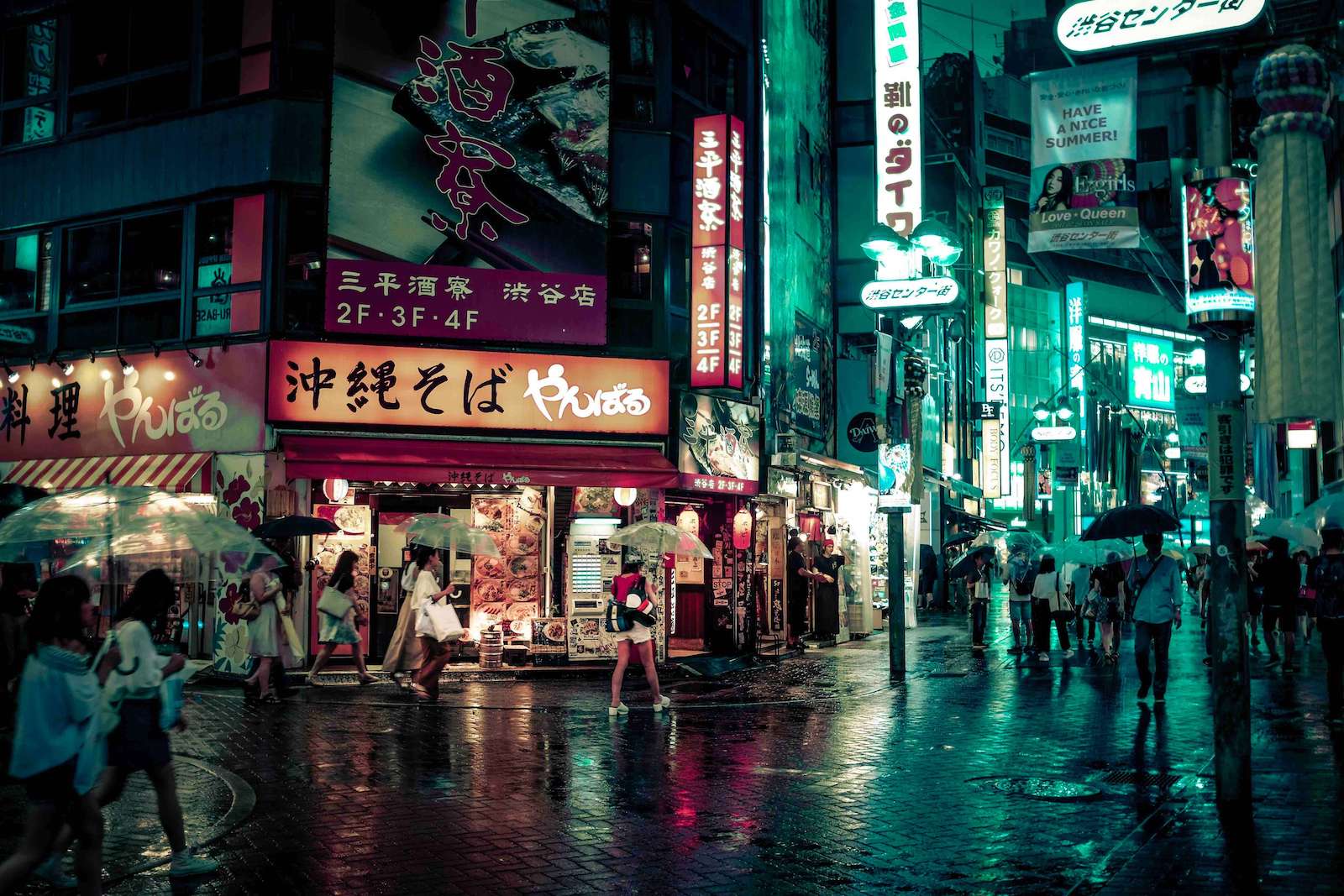 If you’re a foreign resident, you can simply say goodbye to Japan. If you are caught with any hint of the stuff, you’re immediately escorted out of the country with no hope of ever returning. It does not matter how special you are, Paul McCartney was, in fact, arrested at the airport on arrival due to possession of marijuana and Paris Hilton and Madonna have never even been allowed into the country because of drug related offenses on their records.

It may seem a tad bit overkill but the zero tolerance policies have meant less likelihood of violent, aggressive or neurotic characters roaming the streets and causing fear or pain to others.

There are also strict policies regarding drinking and driving. The moment you decide to take a sip of alcohol is the moment you have chosen not to drive for the rest of the day. There is no limit of alcohol permitted. If you are found to have had any association with an alcoholic beverage before attempting to drive, you have broken the law and shall be prosecuted as such. You could also face punishment, if you are a passenger who was aware of the driver’s previous drinking.

People caught drinking and driving can face up to 3 years imprisonment or a substantial fine. I personally, don’t understand why this isn’t a universally enforced law but I sure am grateful to be living in a country where they’ve used basic logic to protect their people. 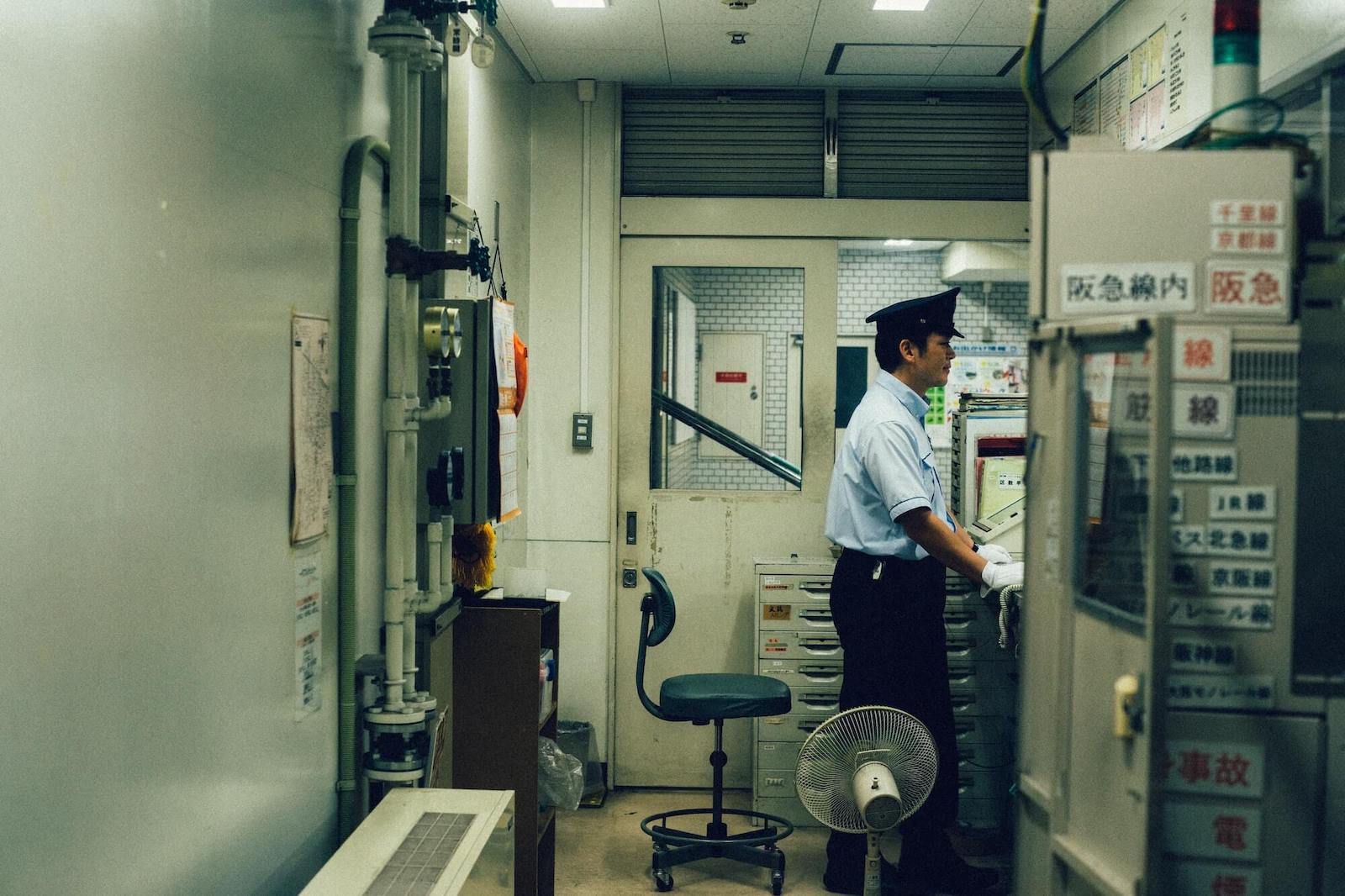 Kobans are essentially small police stations located near most stations in all major cities and around areas considered more crime prone. In smaller locations around Japan, small residential police boxes are operated. This means that no matter where you are in Japan, you are never far from police and should you see anything suspicious you will be well able to immediately report it and have somewhere nearby for protection. It also makes those wanting to break the law far less likely to take the risk.

You may notice it’s difficult to find an ATM on the streets in Japan and that’s a purposeful decision in the prevention of crime in the country. All ATMS can only be accessed indoors with security people stationed. These areas do not stay open all night but luckily all convenience stores do and they all provide access to ATMS. 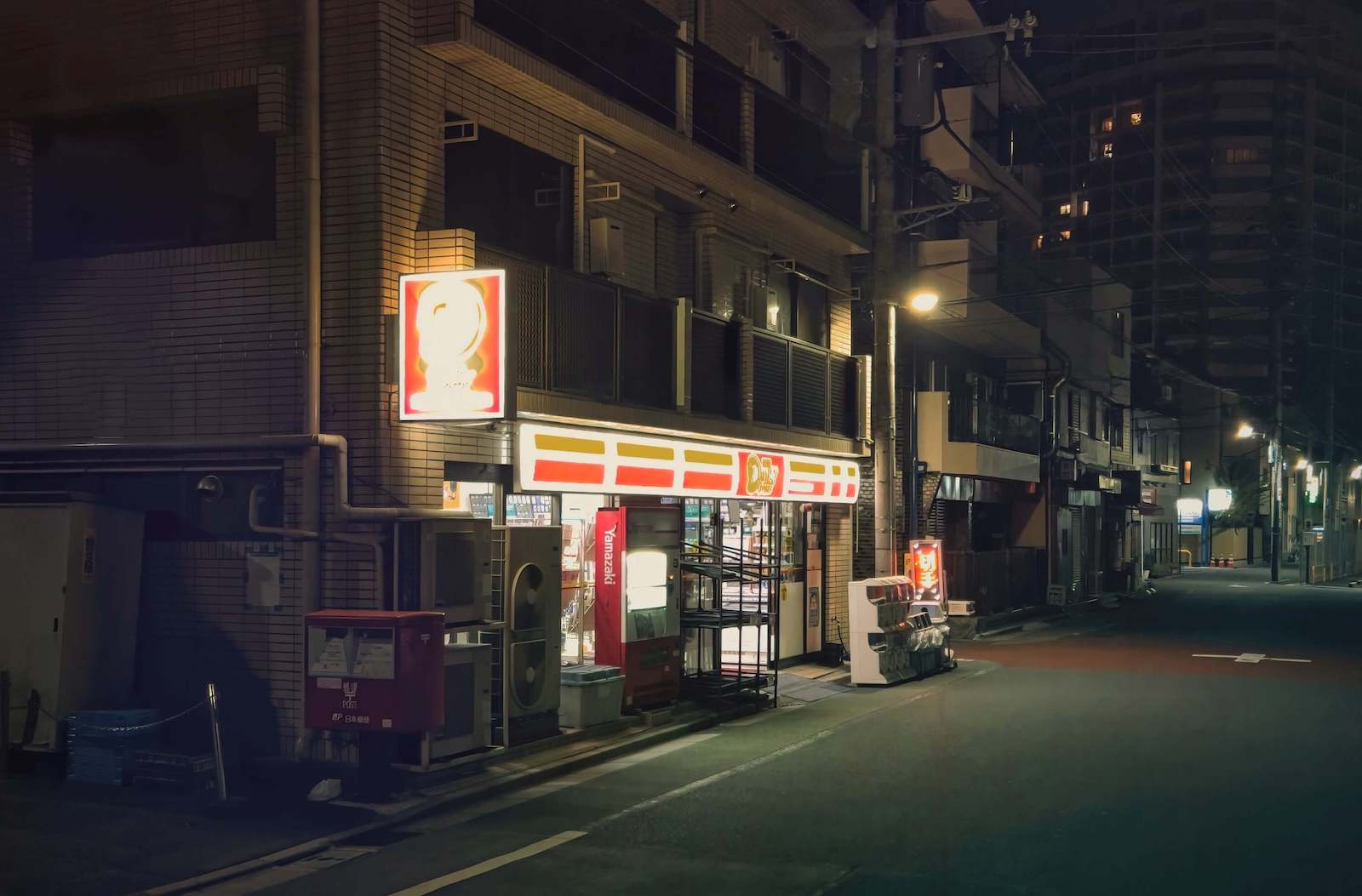 Another successful approach in preventing criminal behavior is ensuring that these convenience stores are never left with only one member of staff. There are always at least two people working which honestly, is a policy the rest of the world should really consider. Having more staff prevents a lot of possible robberies, allows people safe places to run into should they find themselves in a dangerous situation outside and a safe option to access whatever they need, any time of day. 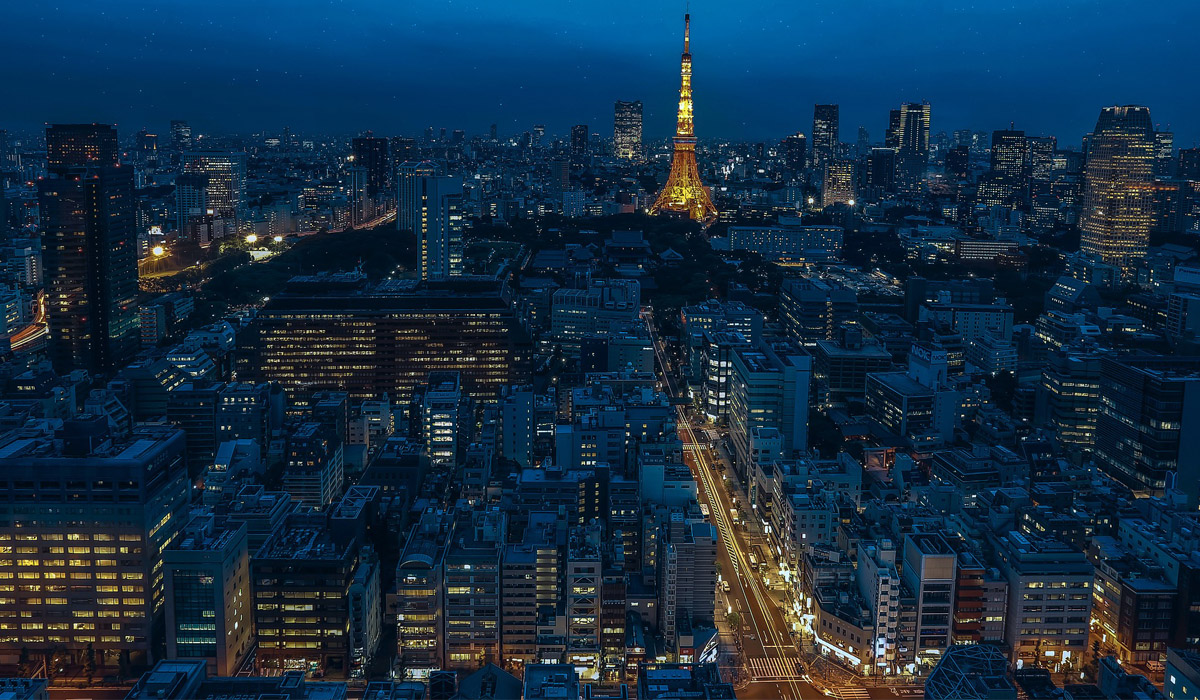 Technically, it is possible to own a gun in Japan but the effort required to get a gun license is long, expensive and even the paperwork will have paperwork to do. It requires therapy sessions to approve mental stability before purchase, training in gun work and a passed test involving both. Then the license itself is only good for three years before having to go through the whole process again. This leaves Japan with a minuscule rate of gun violence!

Can you really consider a country that is so prone to earthquakes, typhoons and other natural disasters safe? Surprisingly because of these regular occurrences, the buildings designed in Japan are possibly some of the safest in the world with regards to geographic issues. They are built to protect against the largest of disasters which makes them no easy target for the smaller situations Japan is usually prone to.

The people are also trained regularly to be prepared for such incidents so all homes are likely to have well stocked emergency bags at the ready and all people have a mental readiness that prevents panic from causing bigger issues.

What to pack in your earthquake emergency bag? (infographic)

Culture is probably the biggest culprit in maintaining this safe country. The Japanese value consideration for others to an undeniably high standard. There is a considerate way of behaving in all situations that the Japanese tend to strictly abide by so the idea of doing something with opposite intention is almost never even considered. 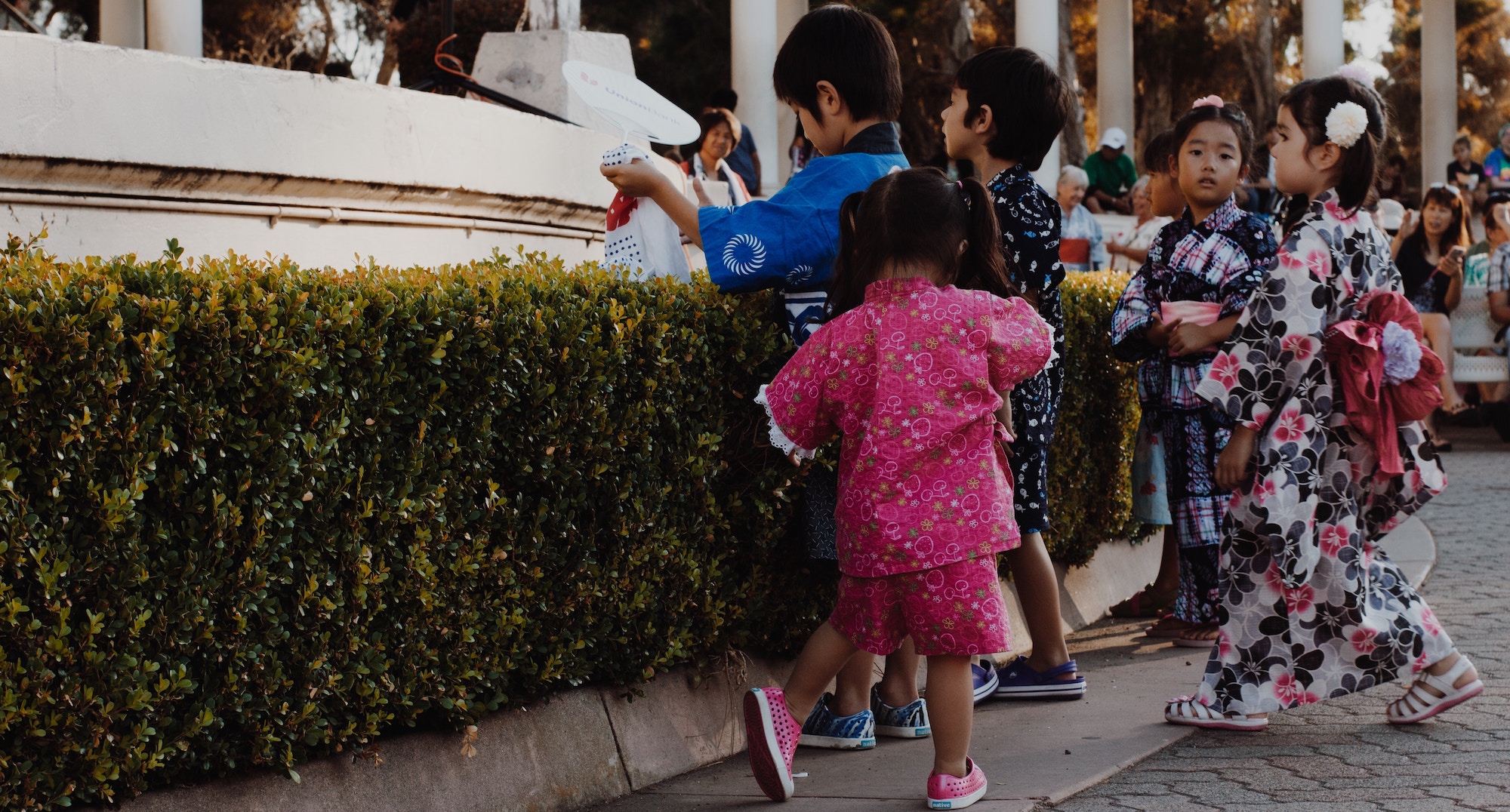 Actually, should you be unlucky enough to drop something of value anywhere, this consideration will mean you’re highly likely to get it back. It will either be exactly where you left it, in the nearest koban, or with a business owner, nearby. I’ve left my purse on a train before, on freaking pay day and had no problem getting it back and many other travellers here will have similar stories. I don’t believe many other countries could say the same.

I’m sure you’ve also heard of Japanese soldiers choosing death over returning home after any sort of seeming failure during their time trying to fight for the country because the shame would be simply too much to bare. Of course, that extent of reacting to shame is something the country grew out of but the penalty of shame still exists. The thoughts of bringing down your own family for a mischievous act on your part is enough to stop the majority of ever considering crime as an option.

Conclusion – 8 Reasons Why Japan is Safe

Japan has adopted many policies and created a world where crime will always be low but that’s not to say crime never happens. It is important to always have common knowledge when protecting your things and yourself especially when travelling to somewhere new.

It is also unfortunate that I do have to say, the train gropers you may have heard of do exist so be aware when entering a busy train carriage and try to keep a safe distance or stand with your back to a wall when possible. Otherwise, there is clearly no need to fret with safety concerns before travelling to Japan!