by KatC
in Japanese Culture, Living In Japan
Reading Time: 9 mins read
A A
0
Share on FacebookShare on TwitterPin this articleShare on LINE

When someone lives in a different country for a significant amount of time, they will inevitably change in some way. Living to a new societal standard and surrounded by new culture will lead to new habits and eventually new or altered convictions.

Moving to Japan was, quite possibly, the furthest from Ireland I could get in terms of culture. This led to years of learning from and adapting to a whole new lifestyle. Honestly, trying to find a similarity in the cultures is not easy. In my apartment, out in public and even the way I shower and use the toilet has changed.

Japan has had a huge impact on who I am as a person. Apart from the uncontrollable sounds I randomly make in conversations now and the overwhelming desire to only buy things if there’s a cute version, I feel like all the changes have been beneficial.

Here’s the 5 biggest and best changes that happened to me after moving to Japan.

Given the large population, everything is designed and run in a way that facilitates everyone. Shockingly though, the societal standard is the true reason why this can be accomplished. People are raised to be considerate of everyone else in every possible circumstance. Yes, all over the world we value considering others and have our own forms in place but anyone who’s even visited Japan will be able to tell you, it’s a whole different level here.

Everything in the outside world has a process. There are certain sides of the street and elevators you should walk on in order for everyone to get equal travel time, there are areas to line for trains and buses and ways to get off trains and buses, there’s no loud talking allowed on public transport, people line up at zebra crossings, you do not dilly dally at a cash register, it literally never ends from the moment you leave your house.

At work, there is also an expression regularly used at the end of the work day ‘otsukaresamadesu’ which essentially means, ‘thank you for your hard work’. I used to think this was kind of silly, meaningless even because it was something you had to say and something repeated enough times can tend to lose meaning. However, I only recently started working in a more traditional setting and the word is usually followed up with a statement about the work day, if it was particularly difficult or if there was something you did particularly well and it feels really nice to hear it and taking the time to consider the hard work of others can prevent a lot of unnecessary work cattiness.

I have a new standard of cleanliness

I’m not saying the rest of the world is dirtier or suggesting any form of smugness but there are three things, I once never had a second thought about when it came to cleanliness that I can’t imagine my life without now.

I now, understand the value of space

The population of Ireland is smaller than the city I live in now. Which meant, I unknowingly had an abundance of space in my home in Ireland. Too much space, walking space, standing there and looking at the rest of my space, space, purposeless space.

My bathroom in Ireland was bigger than my entire Japanese apartment. I haven’t had a kitchen counter since I moved here. My dining room, bedroom, living room and gym are all in the same room. My balcony has enough space for me to stand awkwardly and I have a two guest limit and they’ll be sharing cutlery. Surprisingly though, I love my tiny apartment.

Now, I value all the space I have in this tiny room. I love the compact furniture that can easily be folded in order to make space for activities. I love that I don’t just make purchases willy nilly because everything I buy will take some of that space so it better be worth it.

It’s made me value the outdoors so much more. When I go hiking or to a park, the space and freedom of movement excites me beyond a level I could have imagined. Watching how others use these public spaces inspires me. When visiting parks you’ll see people everywhere working on hobbies they don’t have space for at home, such as dance, instruments, yoga and art. It’s a different type of community than I’ve ever experienced and it’s a constant reminder of the creative ways we can spend free time.

Seeing people everywhere working on their hobbies in public, demonstrating their passion for things many others may look down on or consider a waste of time is inspiring. Growing up, I guess, I was always afraid to be public about things I like doing or would have an interest in for fear of failure or judgement. Here, people are just doing what makes them happy and nobody else cares.

Some people in the park are on day 1 of instrumental practice and they do not sound good but they know better. They’re out there trying or they’re just enjoying doing it so why should anyone else care? More importantly, nobody does care. People don’t get involved in what others are doing here and everyone keeps to themselves which can be problematic but that’s for a different topic. Seeing people freely being themselves and enjoying their lives has made me question those silly fears I once had. Now I just do what I want to do remaining confident that it’s what I want from my life and who cares what others think.

I’ve also gained body confidence I never thought I’d get while living in a country famous for its fit and healthy people and beautiful, ideal body type, women. I started going to onsen.  Having to bare it all and as a more noticeable foreigner, was one of the scariest things I’ve ever had to do until I did it. 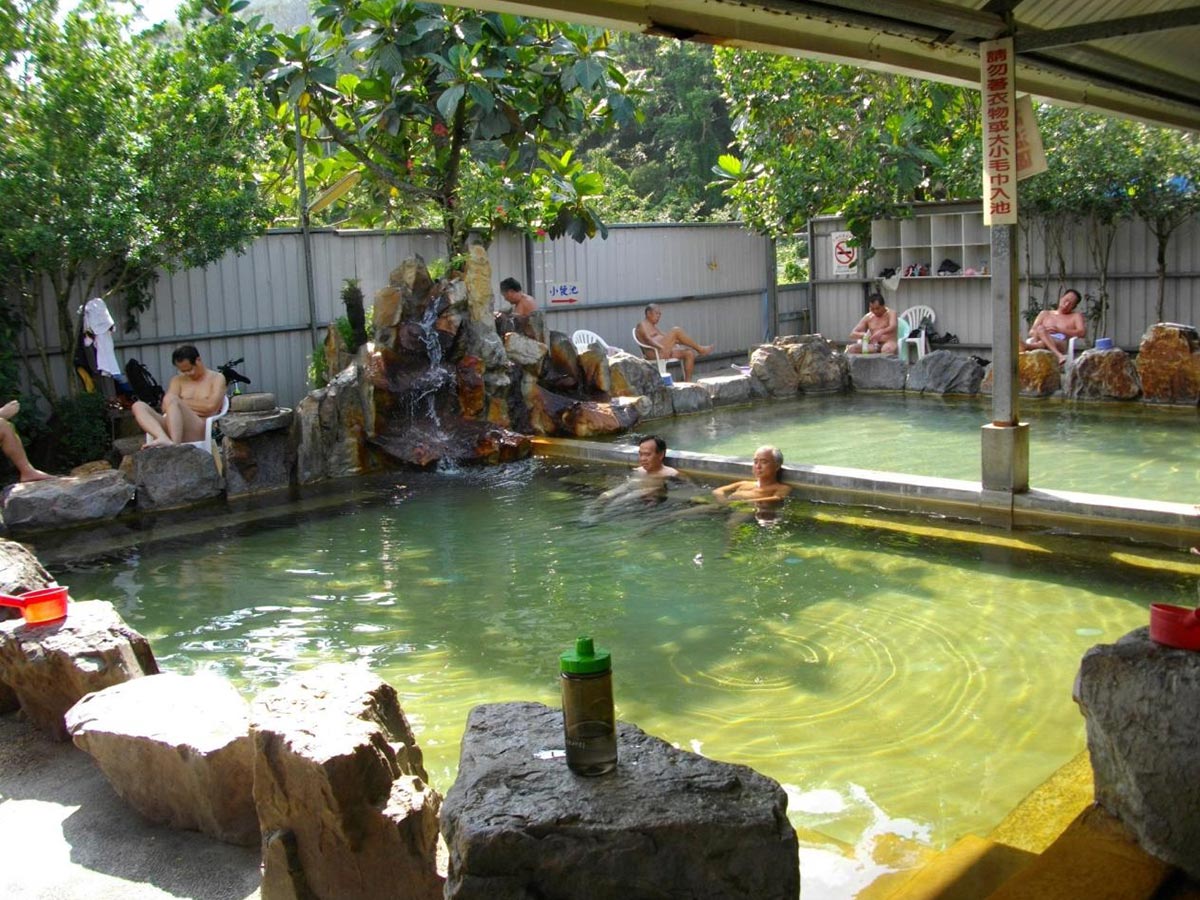 When you’re in there and you see the other women talking casually as though we’re all fully dressed, it is liberating. There are women of all ages, all sizes and all shapes. Every single one flawed, every single one beautiful but more importantly nobody seems to care what your body looks like because we’re all just here to relax and have fun. Life is tough and our wonderful bodies need some TLC.

It took me a while. I’m a little embarrassed, looking back now, but when I first got here, I was worried I’d have nothing to eat. I didn’t want to eat raw fish, beef tongue, octopus, brown eggs, green chocolate or raw egg. That’s essentially a list of my favorite food now. Over my time, with lying friends and surprisingly forceful dates I eventually had to succumb to the peer pressure and try everything. 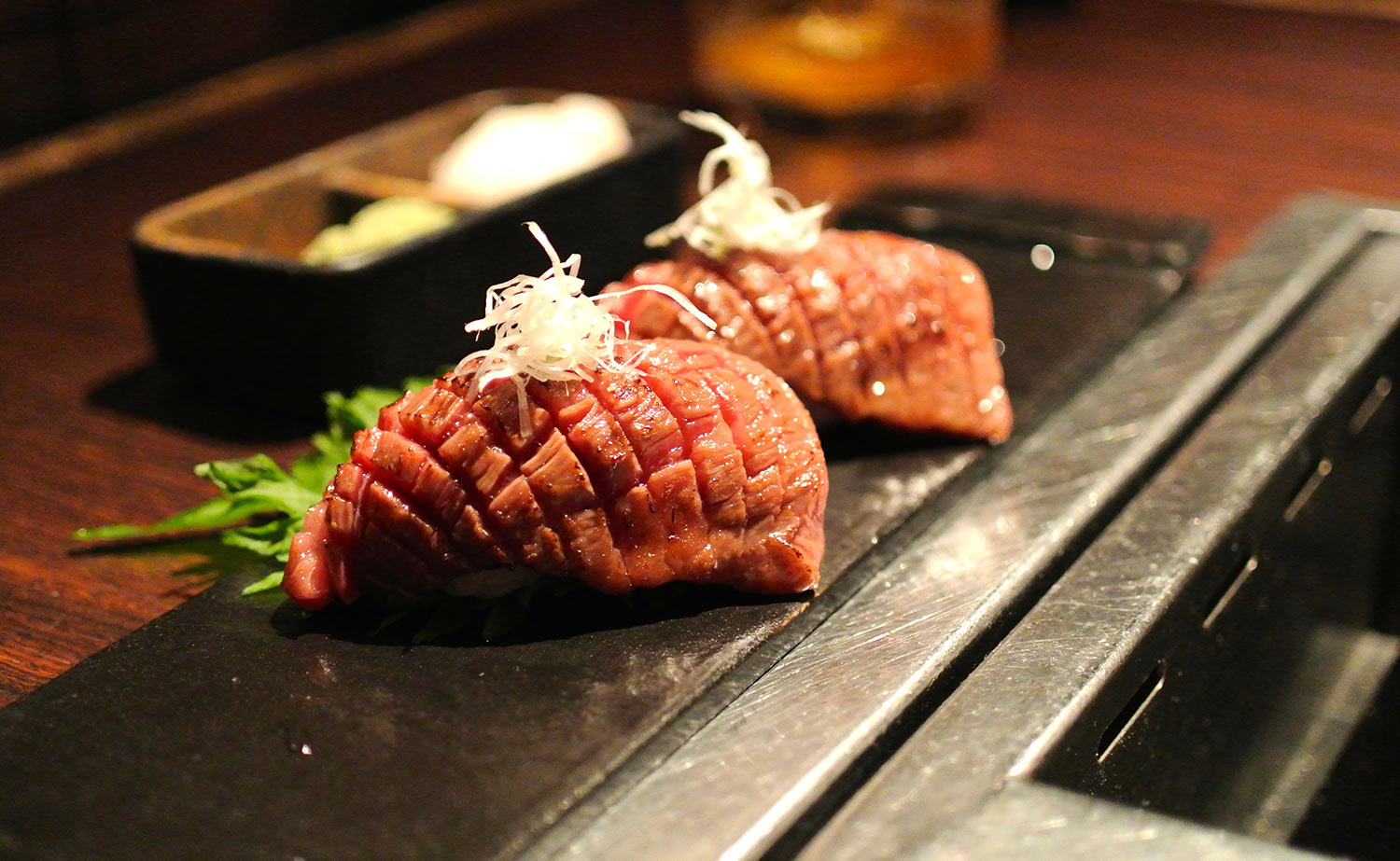 I have yet to taste a Japanese dish I don’t like and because of this experience and complete turn around in thinking, I’m willing to try all foods in all countries I visit. This, despite all the other fantastic changes, was probably my favorite one but I do still think chopsticks don’t make as much logical sense as a knife and fork!

I think that despite all the incredible places I’ve seen and all the wonderful people I’ve met, I’m most grateful for how moving to Japan has changed me as a person.

When I wrote this, I enjoyed acknowledging the changes I’ve made but also noticed that all these 5 changes have led to two large personal developments that I’m pretty grateful for. One being that it opened my mind when I hadn’t even realised it had been shut. The other is that I don’t judge others as much. Being forced to truly consider others, to see people doing what makes them happy and finding inspiration from it has made me double think my snap judgements and I am far happier because of it. Thank you, Japan! 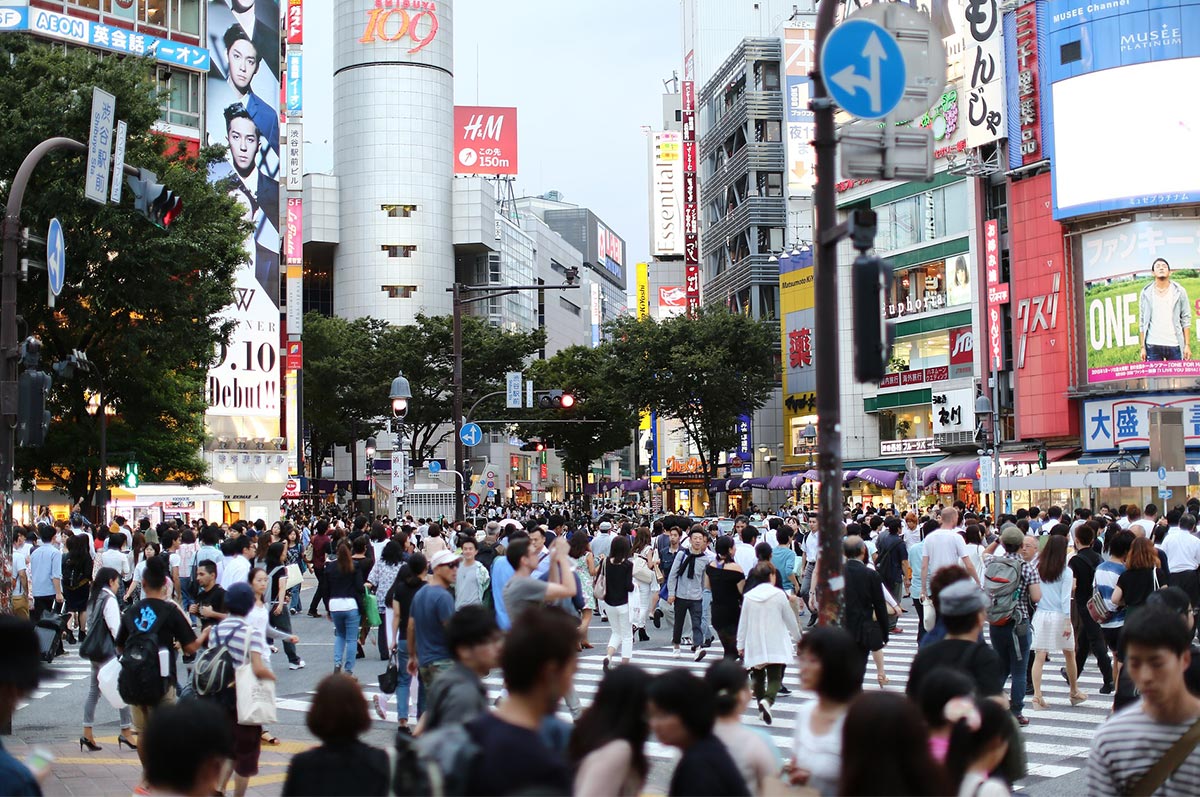 6 Off The Beaten Track Neighborhoods In Osaka