10 Insanely Tasty Japanese Snacks You Can Get At Konbinis

by Trevor Jones
in Japanese Food, Living In Japan
Reading Time: 7 mins read
A A
0
Share on FacebookShare on Twitter

Japanese Snacks – Japan is home to many things. Kimonos, shrines and sushi to name a few. In fact, there are many great things about living in Japan. Efficient public transportation, clean streets and of course the convenience stores. More commonly known as “konbini”, these stores can be found on just about every corner. The big three convenience stores are 7/11, FamilyMart and Lawson.

Inside these majestic places you can find just about anything to satisfy your cravings. No matter what they might be or at what hour a craving strikes. All kinds of snacks, drinks and even full lunches in the form of a bento box await inside. Do you want something salty? Check. Something sweet? Check. How about salty and sweet, like chocolate-covered potato chips? Check and check. So, let’s take a look inside some konbinis and rate ten of the best Japanese snacks available.

This is a very basic choice, I admit, but a good one if you are looking for something a bit more on the healthy side. String cheese is sold individually and is a great snack or side item, especially if you’re on the go. You have a couple options to choose from and string cheese isn’t greasy, nor does it contain anything that may be messy or sticky, making it the perfect on-the-go choice for busy people. 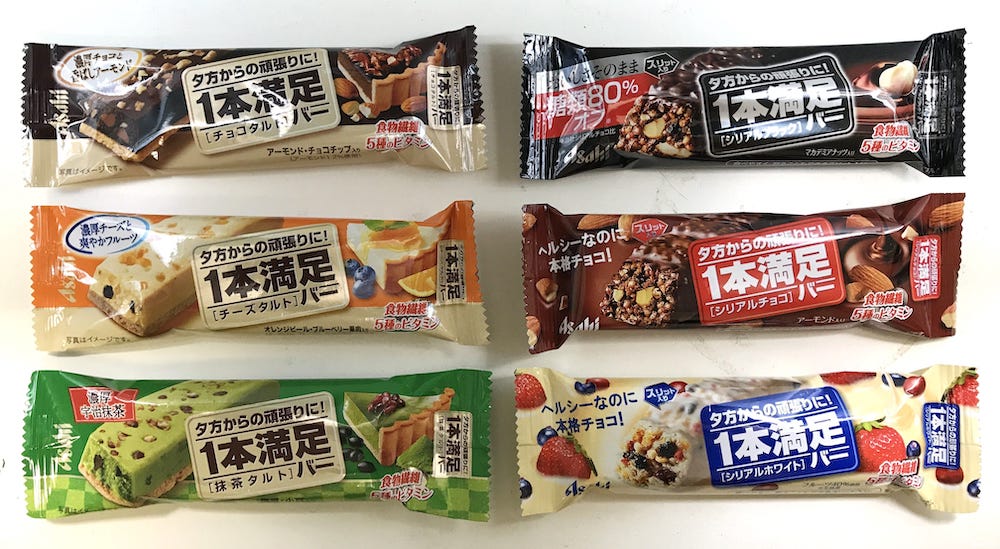 These are relatively cheap and they are not as messy as other available options. Protein bars make for a perfect snack in between meals or just before piling on to the rush hour train. They taste amazing while also serving to subside your hunger until you can have a proper meal. 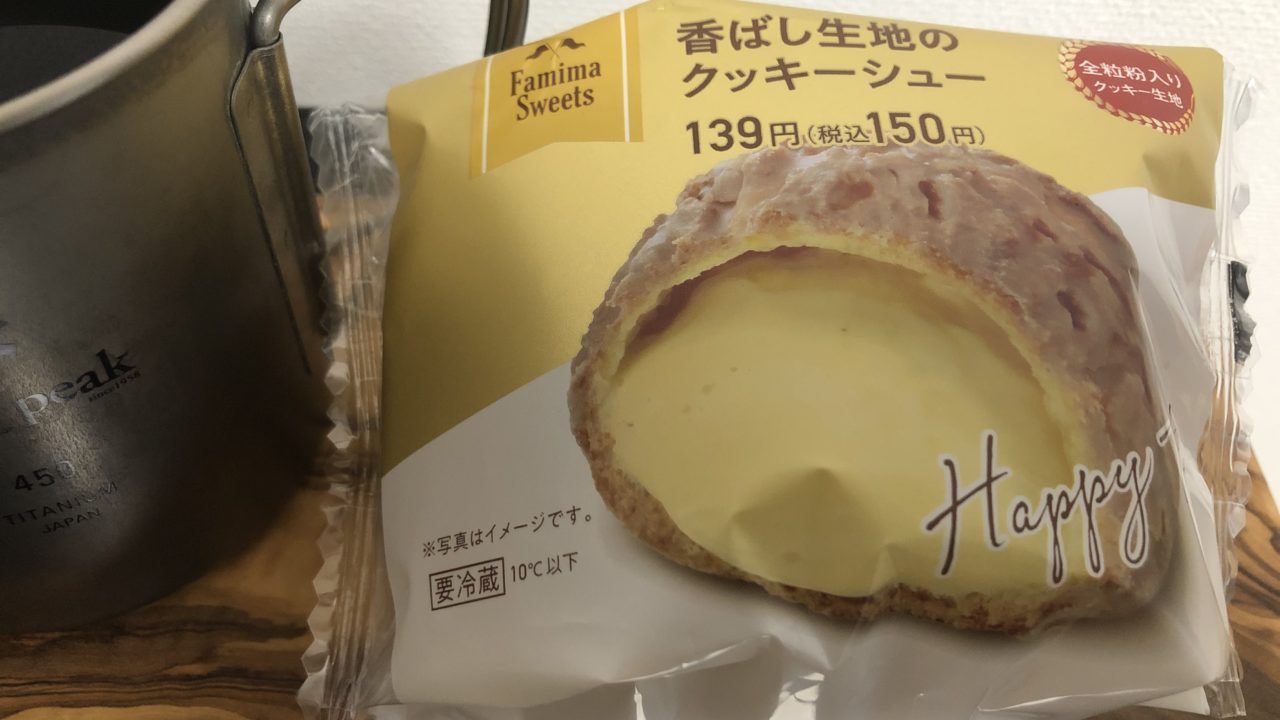 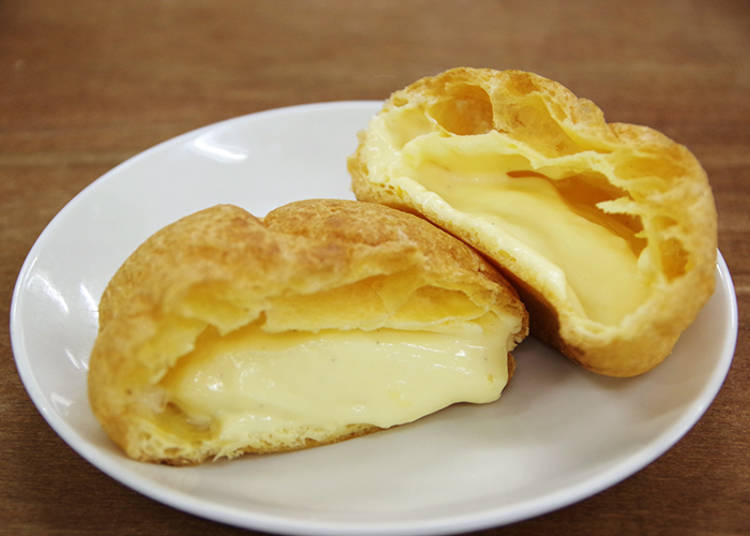 Our third one is an item that is a bit more on the sweet side. No big surprise, it’s a cream puff. These cream puffs can be found at all three of the major convenience stores. Sometimes they are chocolate-covered with chocolate cream on the inside and sometimes they are just a standard cream puff. Both are delicious, and at just over 100 yen each they are a great dessert option or even just a snack for someone with a sweet-tooth.

Next, the aforementioned chocolate-covered potato chips are at number seven. If you can’t decide between a snack or a dessert then these are the perfect solution for you. They pack the salty and sweet tastes that you cannot choose between. Perfectly sized for an individual serving as well. You might pick up two, it’s okay, we won’t judge you. 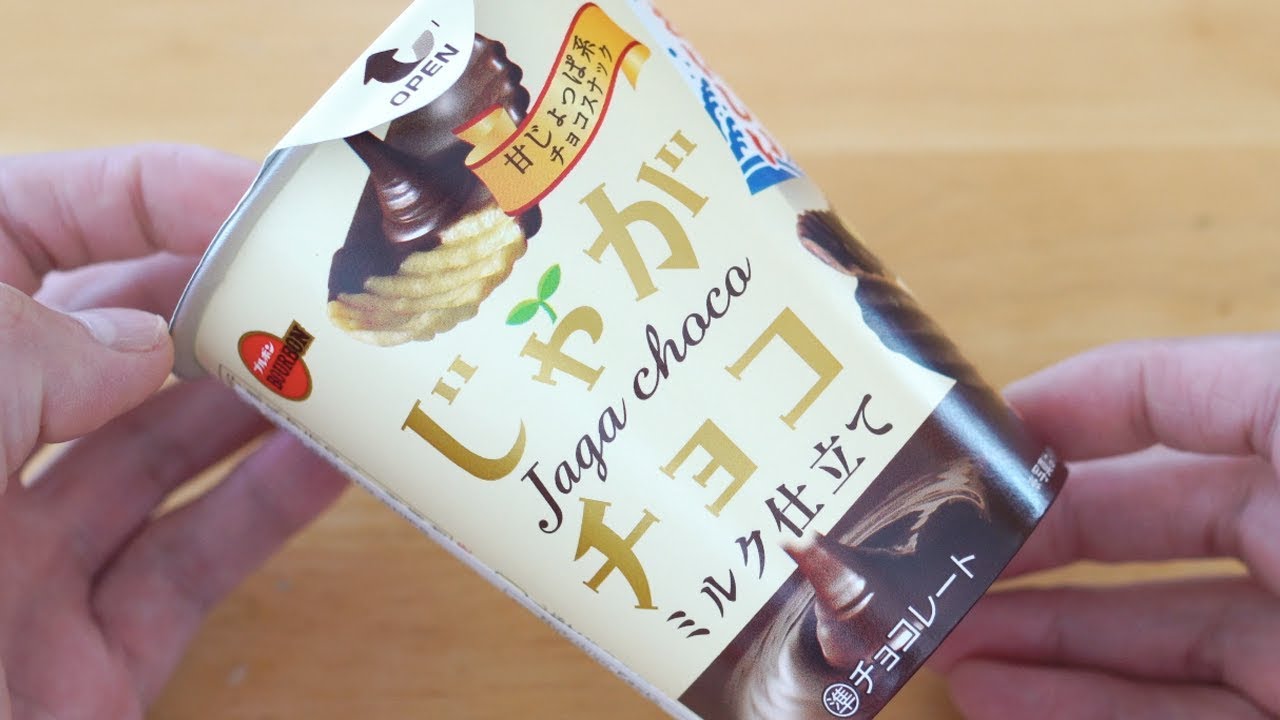 Very much like a Japanese-style Pringles, the chip star potato chips come in a tall can and small can while the plain flavor is a red can. Sound familiar? These chips seem to be less greasy than others and they are easily manageable as they are in a can instead of a bag. That means less spills and clean up. 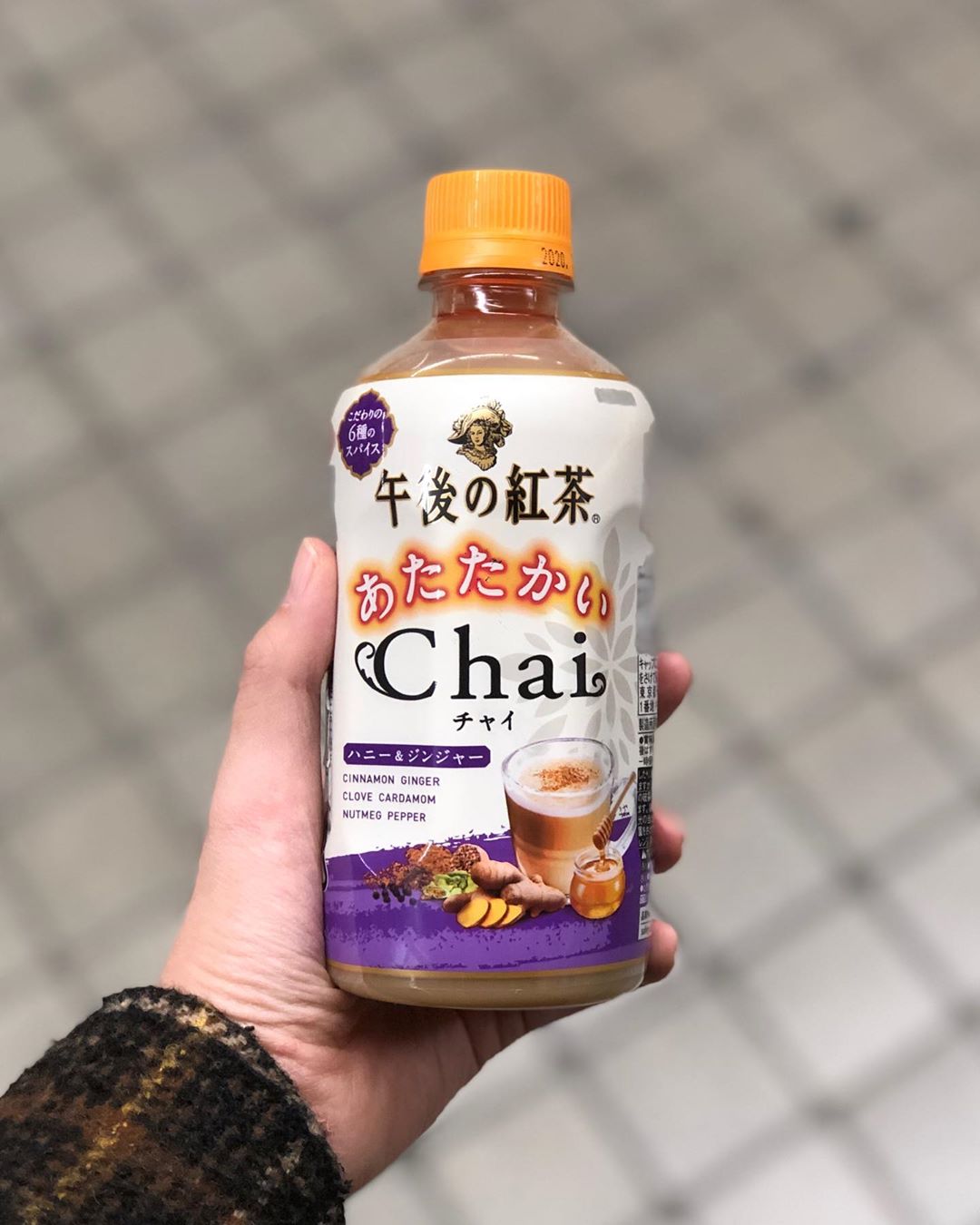 Though technically not a snack, Chai Tea is worth including on this list. This tea is produced by Kirin (who also produces some great beer as well as other beverages) and I have only been able to find it at FamilyMart. For someone who doesn’t drink coffee, like me, this has been a real treat. It is available during the winter months when you can purchase it warm.

Chai tea has a delicious mix of honey, cinnamon, nutmeg and other spices that make it perfect in the morning when you’re just waking up and trying to stay warm on your morning commute. The flavors are not quite spicy, but not completely boring either. 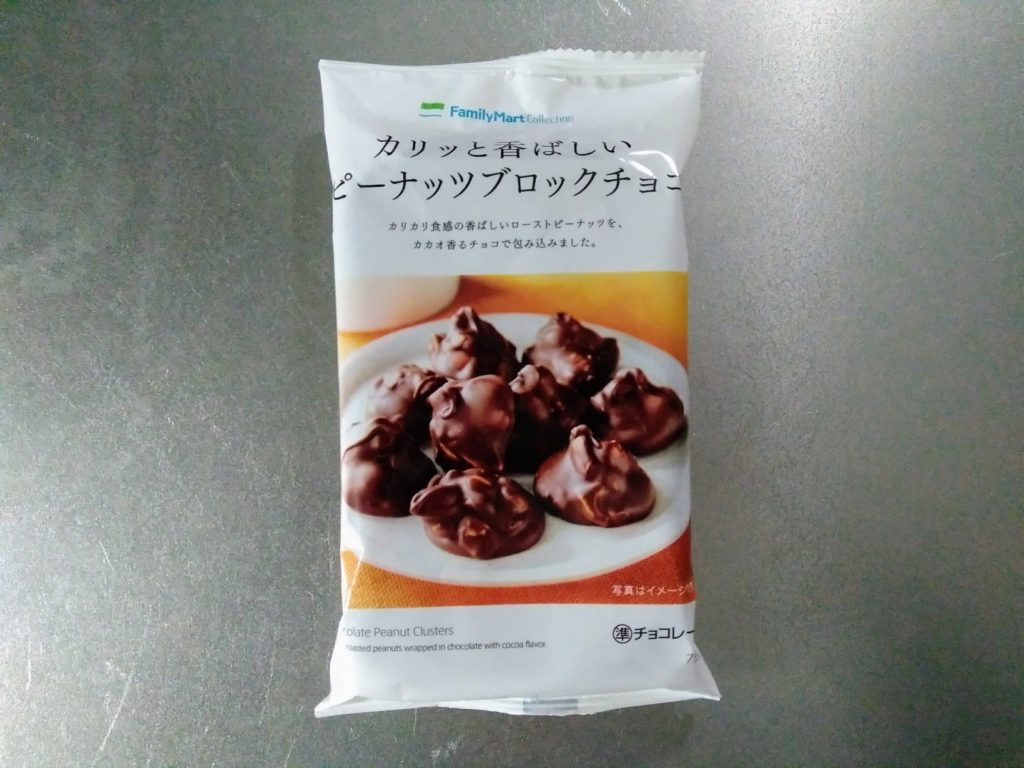 Number seven is one of my go-to guilty pleasures, chocolate-covered peanuts. I have seen these at every convenience store, and some supermarkets too. They are priced around 100 yen (or $1 USD each), so you can’t go wrong. The package consists of about ten clusters of peanuts, all covered in chocolate. For the taste and price, it’s one of the best deals out there.

Coca-Cola is known all over the world, and it is especially popular in Japan. Pepsi products are also available, but they are not nearly as common or as easy to find as Coca-Cola. To say that Coca-Cola dominates the market in Japan is an understatement. You can find Coca-Cola at just about every convenience store, vending machine and restaurant in Japan. And even though I do enjoy an ice-cold Coke (or Pepsi), I have discovered something even better, from right here in Japan. It’s a soft drink called Mets Cola.

Mets Cola, also produced by Kirin, is very similar to Coca-Cola. The taste is just a bit sweeter. It’s a very unique Japanese treat, for those who are tired of drinking Coke and want to try something new.

Now, something that everyone living in Japan knows about, the infamous Famichiki! Have you ever heard of Famichiki? This is a breaded chicken breast sold at FamilyMart for about 150 yen. It is as savory and delicious as it is filling. Definitely a must try item for anyone who has never experienced it before. All the convenience stores in Japan sell breaded chicken similar to this, as does McDonald’s in Japan. 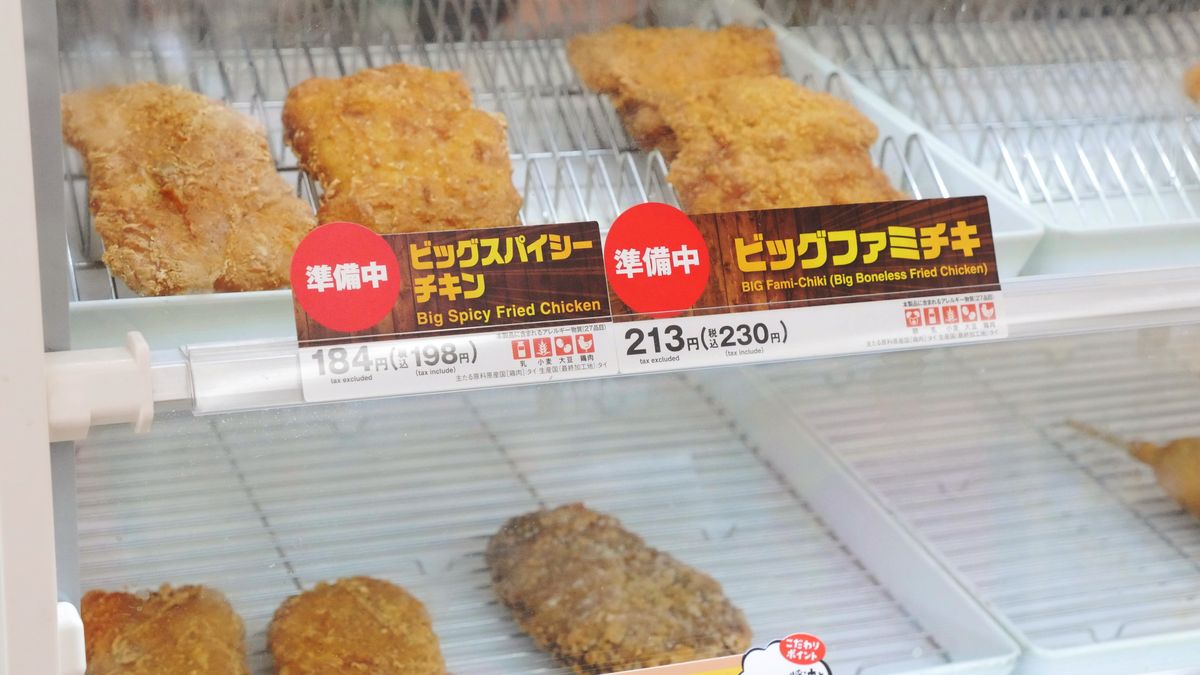 However, FamilyMart is one of the best choices out there. A close second would be Lawson where there is a spicy version of this breaded chicken as well as their own special item called Karage-kun. Karage-kun (translated as Little Chicken) are cups of chicken nuggets and are available in a variety of flavors, such as spicy, salty, lime and more. They often have limited flavors available based upon the season, so stay on the lookout.

And what snack list would be complete without talking about chocolate candy bars. Japan is well known for their KitKats and the many flavors that they offer. Snickers can be easily found as well. But the mother of all candy bars in Japan is Black Thunder. Black Thunder can be purchased as a full-size bar or in mini’s for only 30 yen each! What a steal! 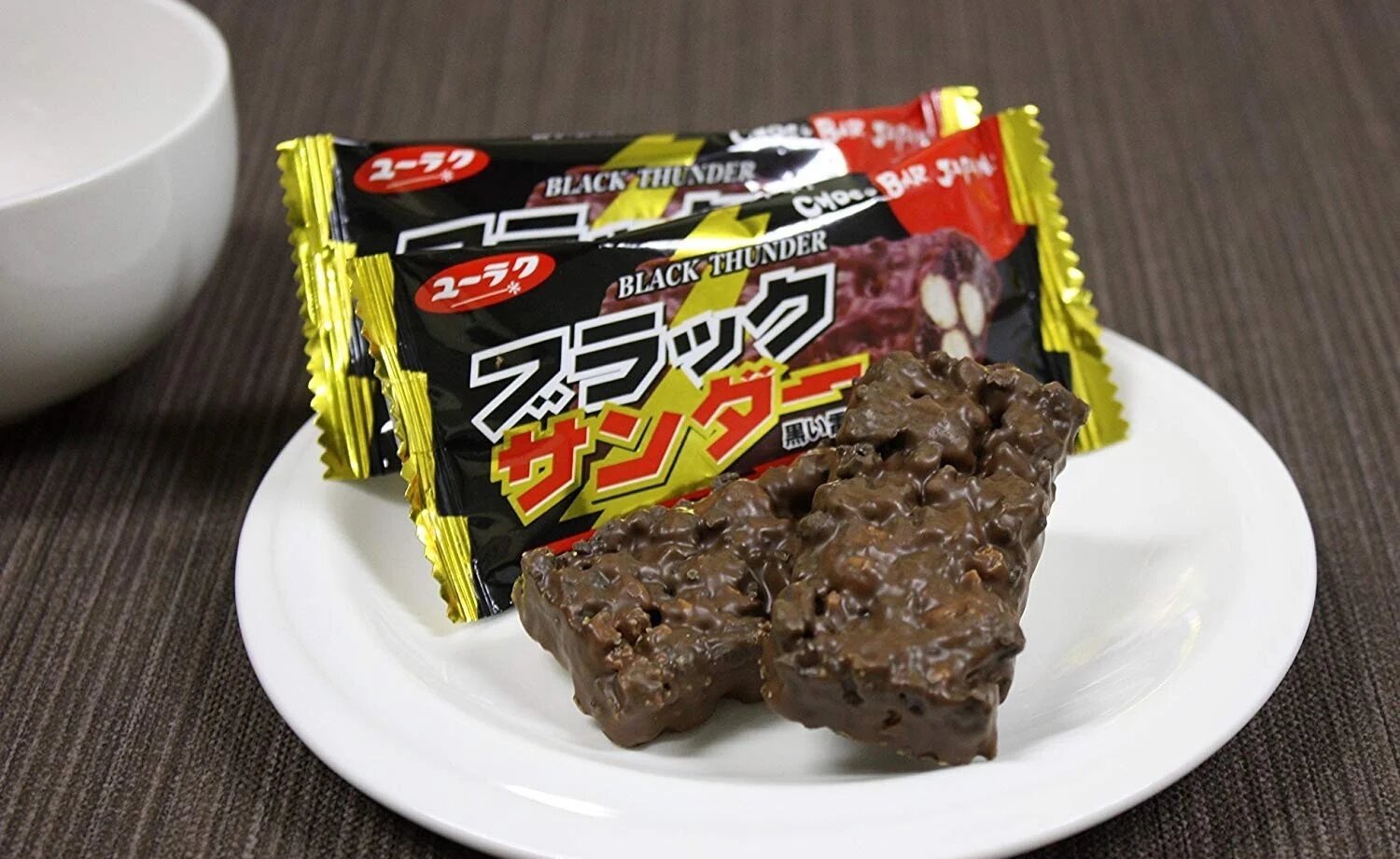 Black Thunder is a rice cracker covered in chocolate, which doesn’t sound all that appetizing, but the crackle and the chocolate-y goodness together are mind-blowing. Recently, Black Thunder has been offering new flavors, like a banana. As if that wasn’t enough, there is also an ice cream bar version. A wonderfully delicious option for a warm summer day. 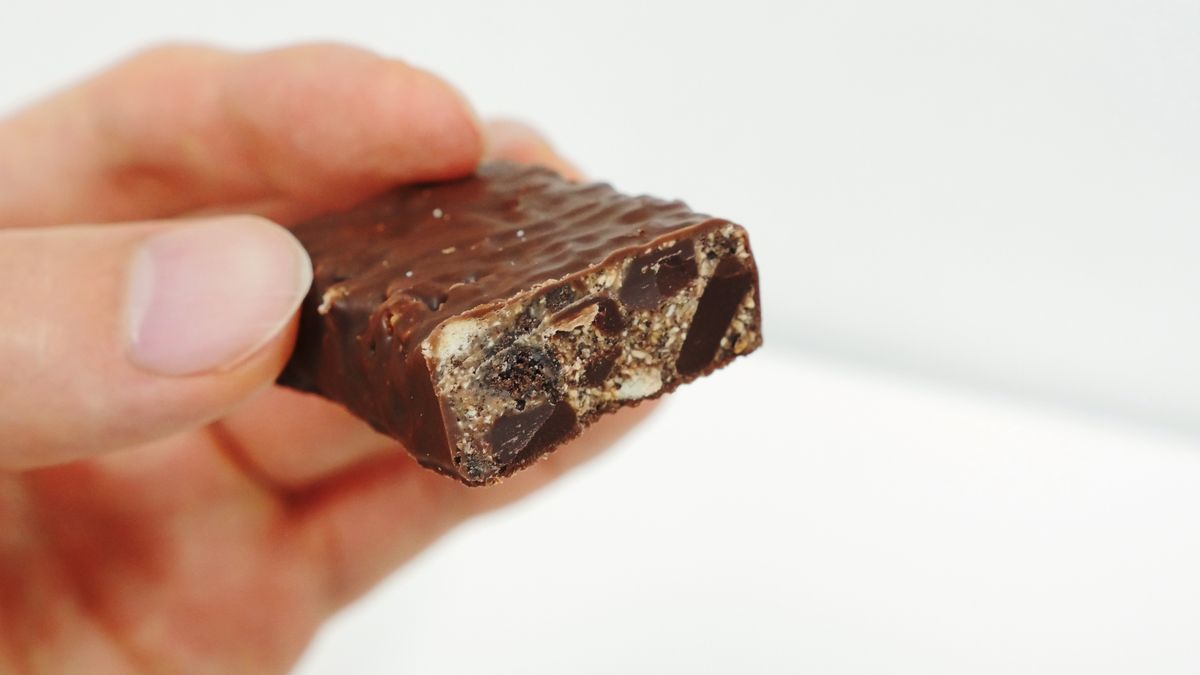 And that’s the end of this list! So, if you find yourself in Japan, you can be sure that you’re not too far away from a konbini. Once you get to a convenience store you will have hundreds of options to choose from and to snack on. Please take a look around and try something new.

If it looks good, get it. If it sounds weird, try it. If you’ve never heard of it before, why not learn something new? You can learn many things from books or visiting famous tourist sites, but food is one of the most revealing things about a culture. Everyone has a connection with food and food can bring people together. What better way to understand a culture and its food more deeply than by trying the everyday, run-of-the-mill snacks? Just like the locals. You will see that no matter how different a culture may be, we all have some common ground on which to relate. 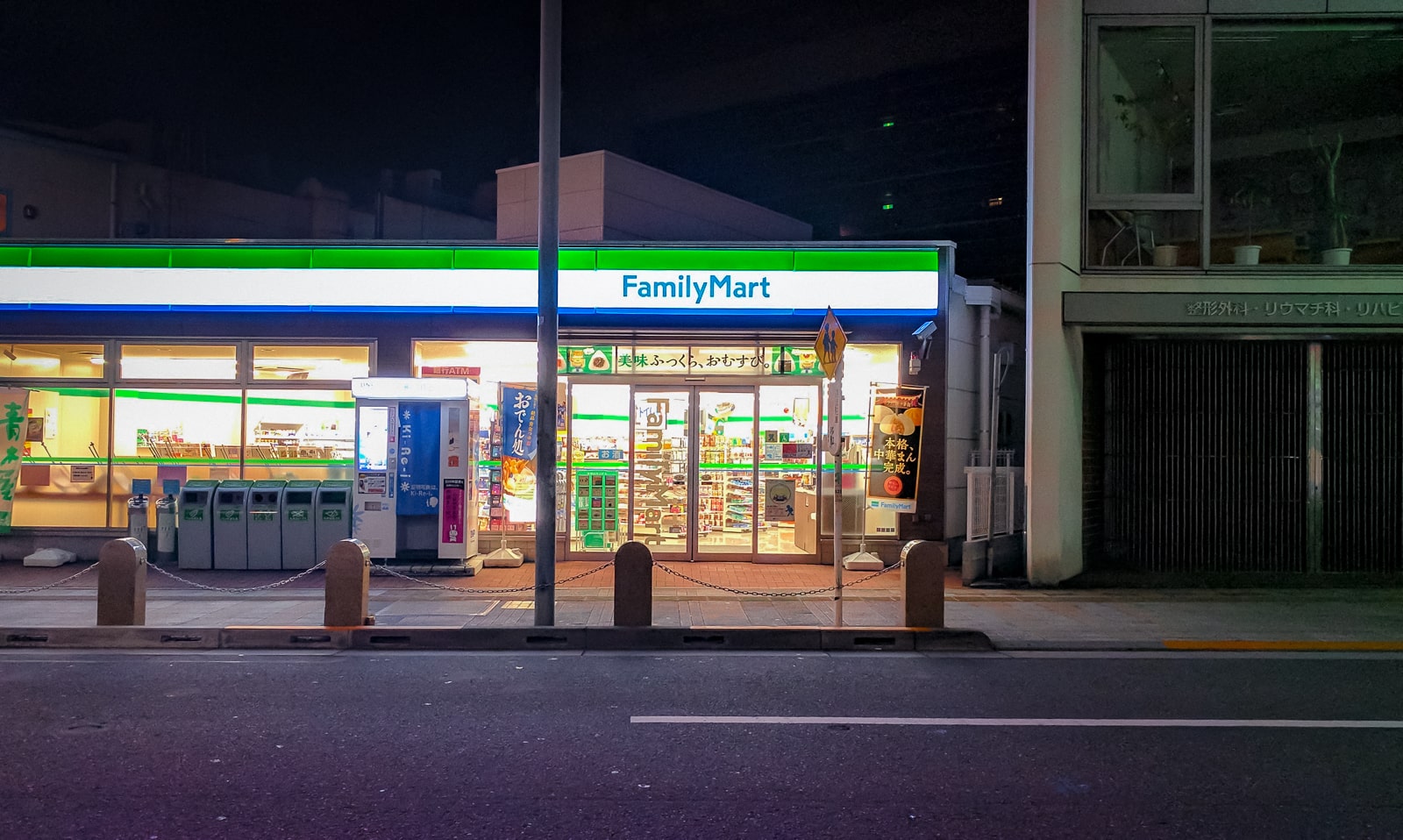 I hope that this list will help guide you toward options that you will like, or maybe you’ll be able to make your own list after a few visits to the konbini. Either way, Japanese convenience stores have something for everyone. Enjoy!