by YourJapan Blog
in Japan Travel
Reading Time: 5 mins read
A A
0
Share on FacebookShare on Twitter

Japan is an island in Eastern Asia with the Pacific Ocean to the northwest, the Sea of Japan to the west, the East China Sea in the north, and Taiwan to the south. It is one of the oldest countries in the world, dating back to 30,000 BC. Today, this powerful little country boasts more than 125 million residents.

Tokyo is the capital of Japan and is one of the most popular for travel with a plethora of attractions like museums, art galleries, theaters, shopping, and dining. For outdoorsy folks, Tokyo is rich with green spaces including 90 parks. With all there is to do in Tokyo, you don’t want your backpacks or souvenir shopping purchases slowing you down. Drop off your bags at a luggage locker near Tokyo for safekeeping and see the city hands-free!

If traveling to Japan is on your bucket list, this is a great time to cross it off! Known as the land of the rising sun, Japan is not only beautiful but it is also entertaining with an array of nightclubs, fine dining options, and shows to enjoy. 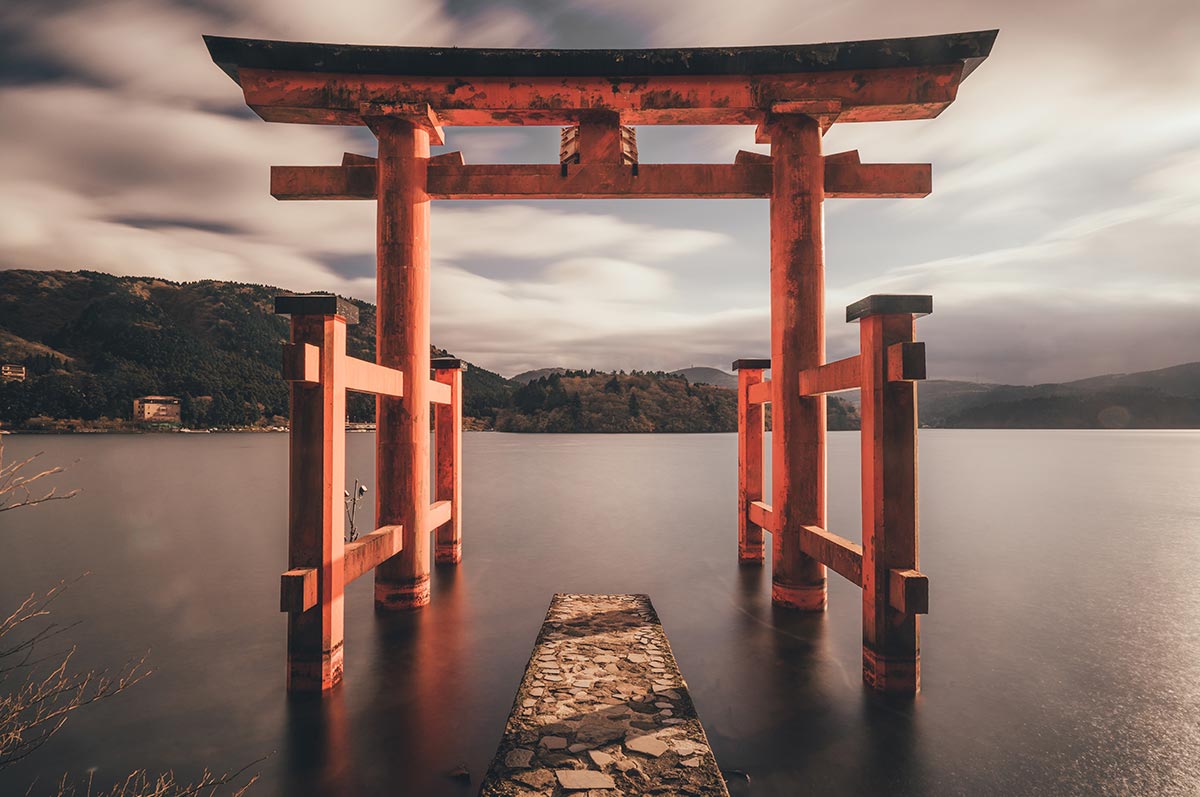 One thing that you will be pleased with is that transportation is especially efficient and comfortable. However, the price for public transport may give you sticker shock the first time you use it. Your best bet is to get a seven-day JR Pass to use all over the country.

Travel visas are free though if you are coming from anywhere in the US, UK, Canada, or Australia. You can get a 90-day visa for no charge as long as you are not going to be working there. Those from other countries can get a temporary visa for 15 days.

Being an ancient country, Japan has a lot of culture, dating back thousands of years. The country has always been considered homogenous but has recently become more diverse. The religion in Japan varies from Buddhist to Shinto as well as Christian. Some will change their religion many times.

There is much about Japanese culture that remains a mystery but if you want to learn more, there are plenty of museums and art galleries where you can experience the Japanese lifestyle. Many of the social complexities such as using chopsticks and bowing are explained in depth by just about anyone you ask.

The overall language of Japan is Japanese although some speak English. The best way to work this out before visiting Japan is to take a few classes to learn some simple and important Japanese words and sentences. Not only will it help you communicate but it will also show respect for the way of life. 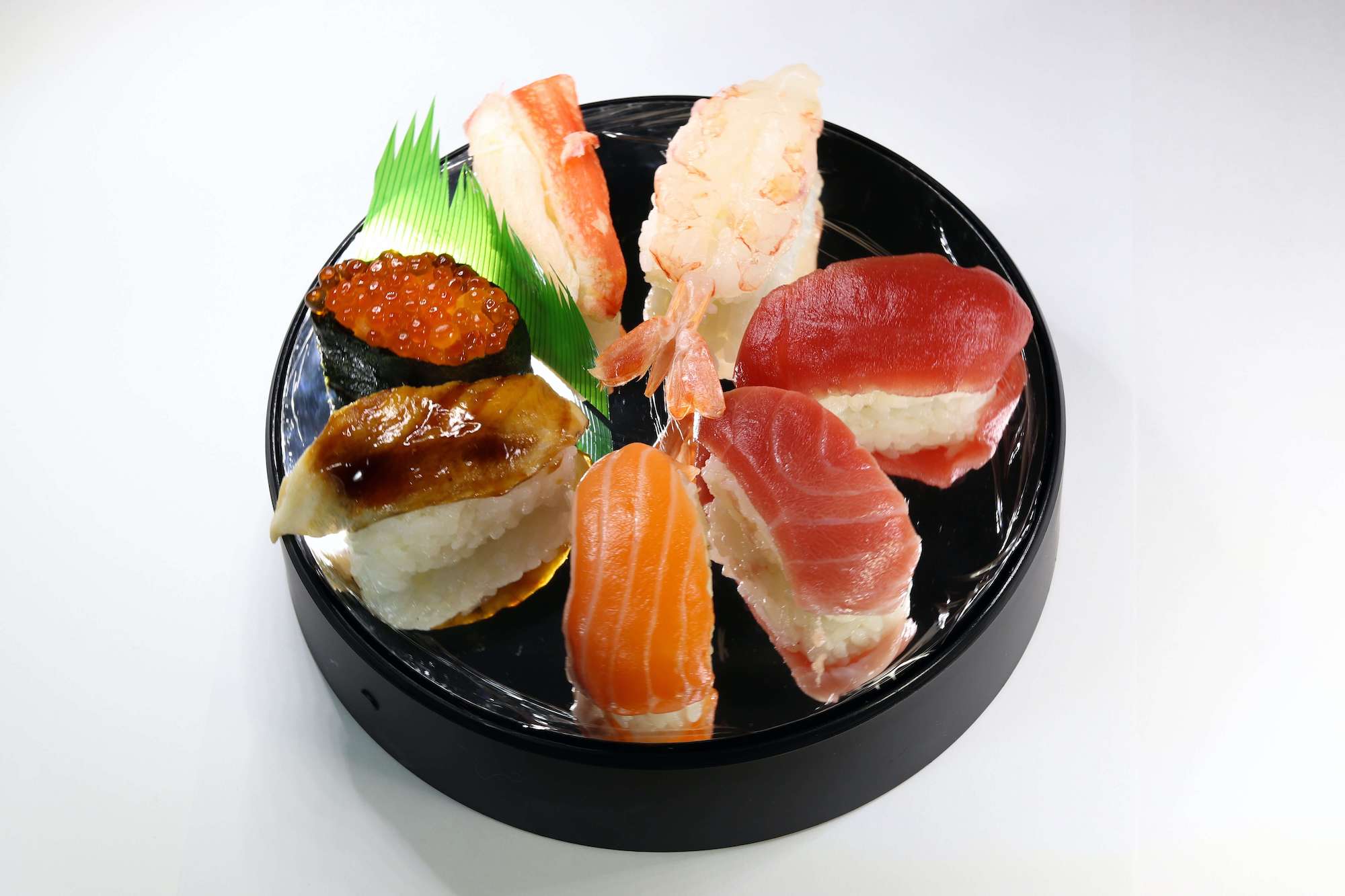 Many people think Japan is all about sushi and rice, but their cuisines are much more than that. Actually, the country has the most 3-starred Michelin restaurants in the world. Although rice and seafood are both very popular at almost every meal, it has become more complex over the years.

Many dishes in Japan contain seasonal ingredients like vegetables, fruits, and seafood. But you will certainly find rice at almost every meal, including breakfast. Miso soup, sashimi, and tempura are also traditionally found at most meals.

While there are a lot of modern-style restaurants in Japan, you may notice that many will seat you Japanese style. They have low tables and cushions for you to sit on a tatami floor or mats made of straw. You will be expected to remove your shoes before entering and it is customary to allow the eldest to sit first.

If you have never been to Japan, you will certainly note the difference in the work ethic and rules compared to the US and other western countries. Work is important and has a very strict hierarchy to follow with the experienced workers separated from the inexperienced.

There are strict rules for everything in Japan from standing in line at the bus stop to being seated in the right fashion when eating. For example, women are not allowed to sit cross-legged during a meal.

Family always comes first, though and the house is ruled by the father in traditional family settings. However, the Japanese take fun seriously as well. Tokyo’s DisneySea is the coolest Disney park anywhere in the world. The Fantasmic! show at the end of the day is so worth the wait. 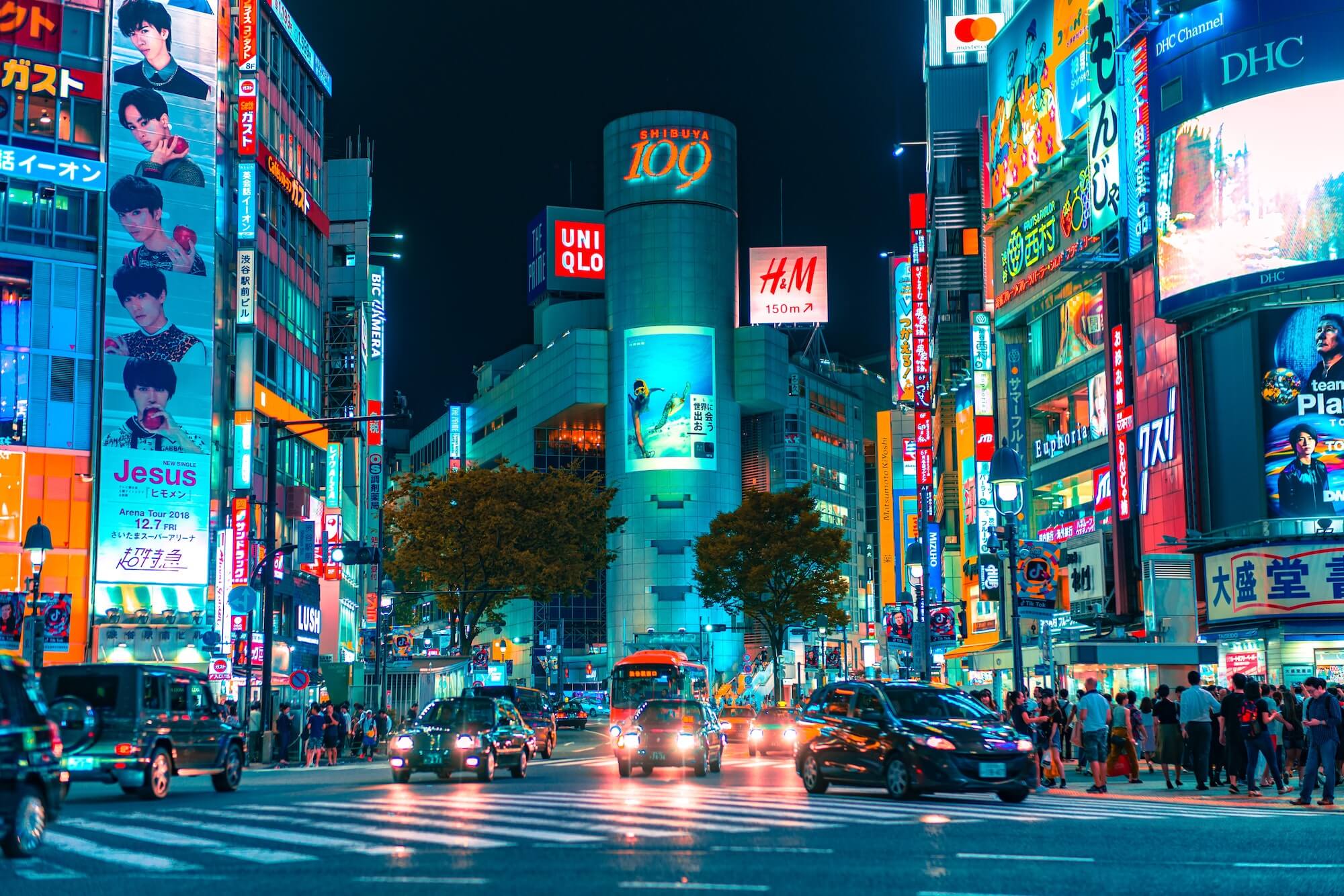 During the week, you will notice that everyone focuses on getting to work, working, and getting home from work. Afterward, they typically enjoy a meal and spend time with the family at home. On the weekends, Japanese folks like to have fun though.

There are thousands of arcade game centers in Japan featuring pachinko games like the US slot machines in casinos. Although most pachinko arcade centers are just for fun, they do have some higher stakes gambling game centers as well.

Anime is also a major hobby for all ages from young to ancient. These include videos, games, and even festivals. Karaoke is also very popular, and it was actually born there. Theater is big in Japan as well, with three different kinds including Noh, Kabuki, and Bunraku.

Noh is a dance and music drama from the 1300s with poetry and slow movements. All of the performers are male. Kabuki is a 17th century type of theater with dramatic showmanship, conflicts, and history. These are all performed by men too. Bunraku is a puppet show done by three people (men and women) featuring history, art, and legends.

While you are visiting Japan, take some time to explore some of the museums and art galleries in Tokyo. The National Museum of Modern Art from 1969 features Japanese art dating back to 1868. The Intermediatheque (IMT) is a natural history museum with science and cultural heritage displays.