by Carla Davis
in Living In Japan
Reading Time: 5 mins read
A A
0
Share on FacebookShare on TwitterPin this articleShare on LINE

Thinking about studying abroad but not sure why Japan is a good choice? If you want a rich academic experience and a promising future, studying in Japan is the way to go. There are a plethora of options for advanced degrees in Japan, including Bachelor’s, Master’s, and Doctoral levels. The study load in Japan for students is quite large, and they often ask for help from “do my homework online” professionals. Study in either English or Japanese, depending on your level of fluency in those languages. Studies in economics and business, science and technology, teaching, and the humanities are among the most sought-after by Japanese students.

How do I Find the Right School?

Student coordinators’ primary concern will be finding you an appropriate educational institution. Choosing the right language school will depend on a number of factors, including the intensity of the program, the school’s atmosphere, its convenience, and the amount of help it offers its students. 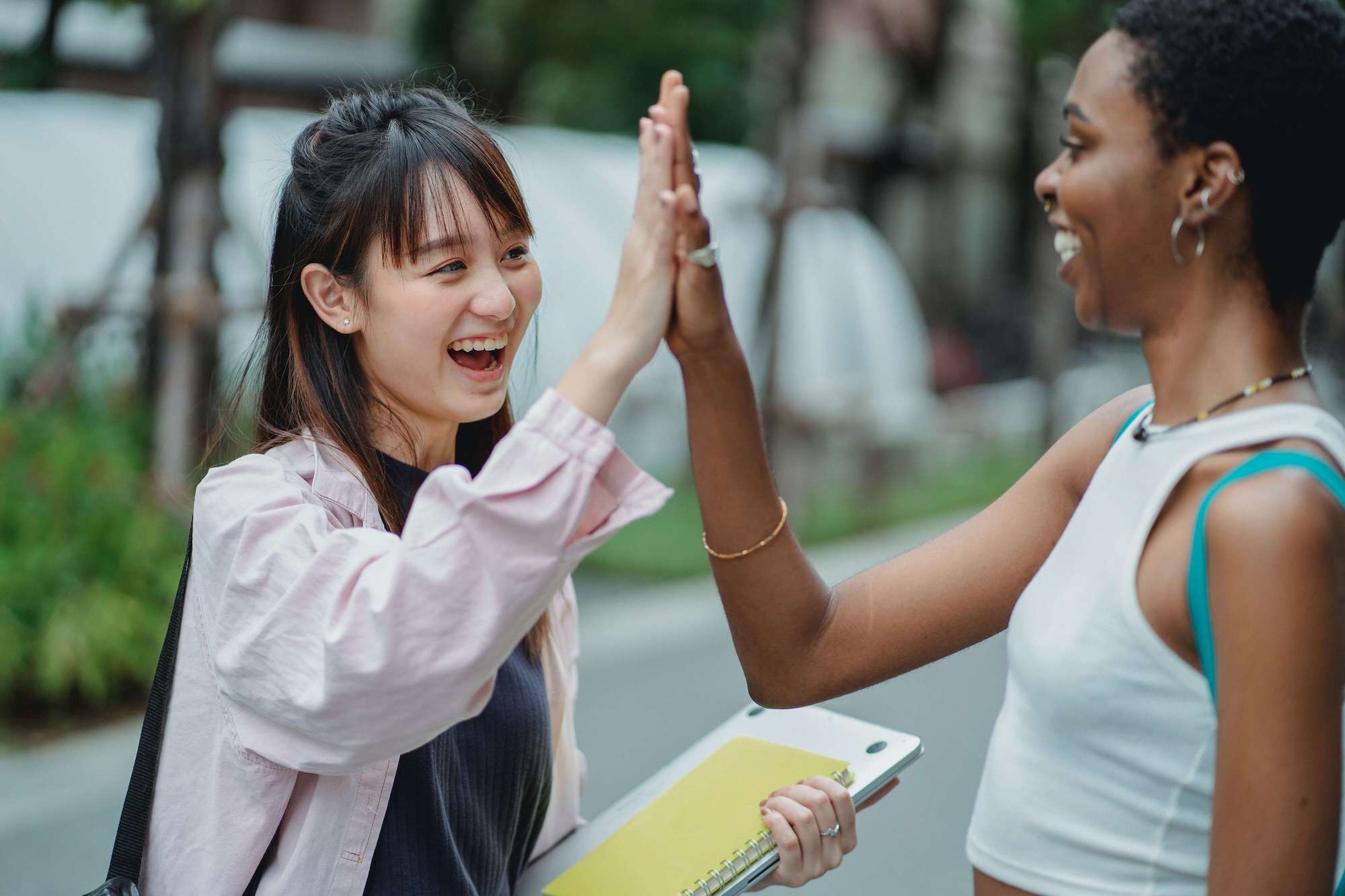 Here are some considerations:

Despite the fact that many language schools allow students to apply directly, few provide student support in a language other than Japanese. It can be difficult to communicate with the employees during the first few months while you are still learning the language.

You don’t have to worry about any of that thanks to the online admission services, which will function as a liaison between you and the school. Whenever you run into trouble, you can count on their student coordinators, who speak both English and Japanese, to jump in and help.

Can I apply to multiple schools?

Put simply, don’t do it! At times, students will submit applications to multiple colleges so that they have options when it comes time to make their final decision. The issue is that only one school may act as a visa sponsor, and if immigration receives applications from many institutions, your profile may be blacklisted.

The Immigration Bureau of Japan establishes the standards for a student visa. There is no difference between schools in terms of their ability to secure your student visa, as all require the same paperwork and have the same standards.

You should get in touch with all the schools you’ve applied to as soon as feasible. If you move quickly, you may be able to withdraw your applications from multiple schools and still receive the visa through a single institution.

When is the best time to send in my application?

Four times a year is the norm for enrollment at language schools. It’s possible to enroll in the school in January, April, July, or October. The real deadline for applications will be several months before admission.

It’s important to remember that a student visa can only be valid for a maximum of two years. Keep in mind that the majority of hiring in Japan is completed by April, so if you want to continue your education or find work in Japan, you should graduate in March.

If you are not concerned about finishing by March, you have up to two years to complete your degree.

Scholarships are uncommon at language schools, though some may provide reduced tuition to students who have achieved a specified level on the Japanese Language Proficiency Test (JLPT). Second-year students can find funding at several institutions. A diligent student in good standing with the institution should apply for them whenever possible. You can find out more information about government scholarships for language students from your institution.

To continue your studies in Japan, it is possible to receive financial aid from the institution to which you will transfer. While certain institutions may have other requirements, most schools use a mix of the following:

You can get information about any school you want to apply to from your language school.

Short courses are offered by many private language schools, and their staff is usually happy to assist international students in arranging visas, housing, and other logistics before they even arrive in the country.

Knowing at least some Japanese is a must for participation in various programs and general survival in Japan. That’s why it’s crucial that you study the language before you leave.

This can be accomplished in a classroom setting at a secondary school or college, or it can be done independently at home.

Carla Davis is an accomplished storyteller who can write, edit, and communicate effectively with a wide range of clientele. She comes from a long line of journalists, so she's been practicing the "five W's" since before she could spell "inverted pyramid." Everything from features to news to how-tos, she writes them all…

10 Places to visit in Hokkaido Prefecture

20 Best Things to do in Tokyo with Kids