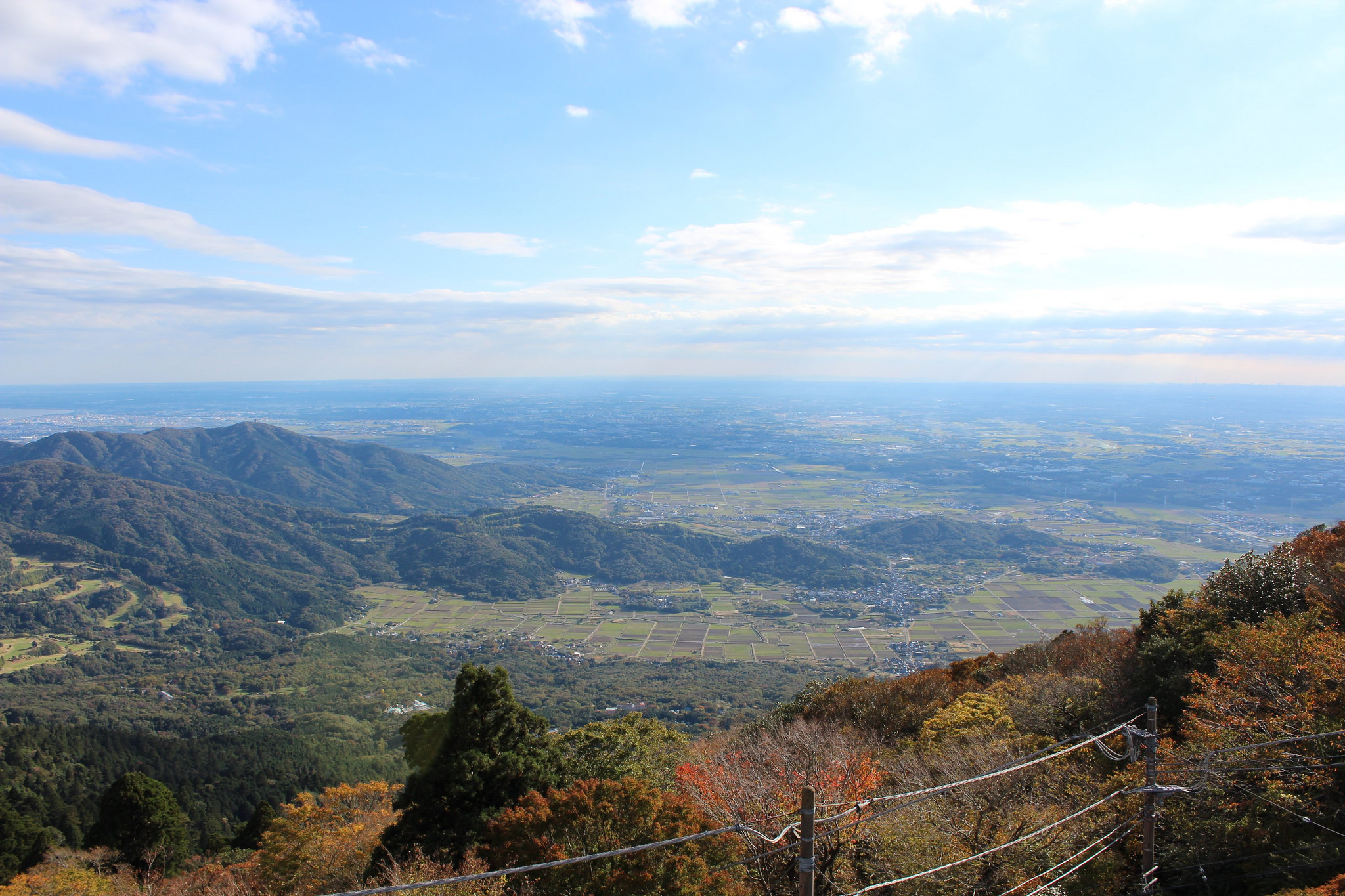 Standing tall at 877 meters, Mount Tsukuba is one of the most favored and famous mountains to be found in all of Japan! Featuring double peaks and gorgeous sights of Mount Fuji, Tokyo, and the Kanto Plain, this mountain is perfect for those who want an easier hike than many other mountains found in the land of the rising sun. Unlike most mountains in Japan, Mount Tsukuba is non-volcanic, meaning you don’t have to worry about impending eruptions while you hike!

The mountain is best known for its iconic double peaks, which are named Mount Nyotai and Mount Nantai. Mount Tsukuba is covered in beautiful plant life with vibrant, bright colors, though viewers say the most prominent color they see is purple! This “Purple Mountain”, is certainly a place you should visit at least once during your travels to Japan! Overall, many climbing enthusiasts and sightseers venture to this gorgeous formation year-round because of its grand views, easier climbs, and smaller crowds!

How to Get to Mount Tsukuba

There are quite a few ways to get to Mount Tsukuba, though most travelers prefer to get there by utilizing the Tsukuba Express Train or Highway Express Bus. You can take the Tsukuba Express Train from Akihabara Station to Tsukuba Station, or take the Highway Express Bus from Tokyo Station, Hanada, Narita, or Ibaraki Airport to Tsukuba Center Station. The trips are generally around one to two hours each way.

Once you reach Tsukuba Station of Tsukuba Center Station, you’ll take a nonstop bus to Mount Tsukuba. You can also take the JR Joban Line from Ueno Station to Tsuchiura Station, which then connects to a local bus that will take you from the station to Mount Tsukuba. The entire trip to reach the mountain takes around 2 hours.

Myths and Legends of Mount Tsukuba 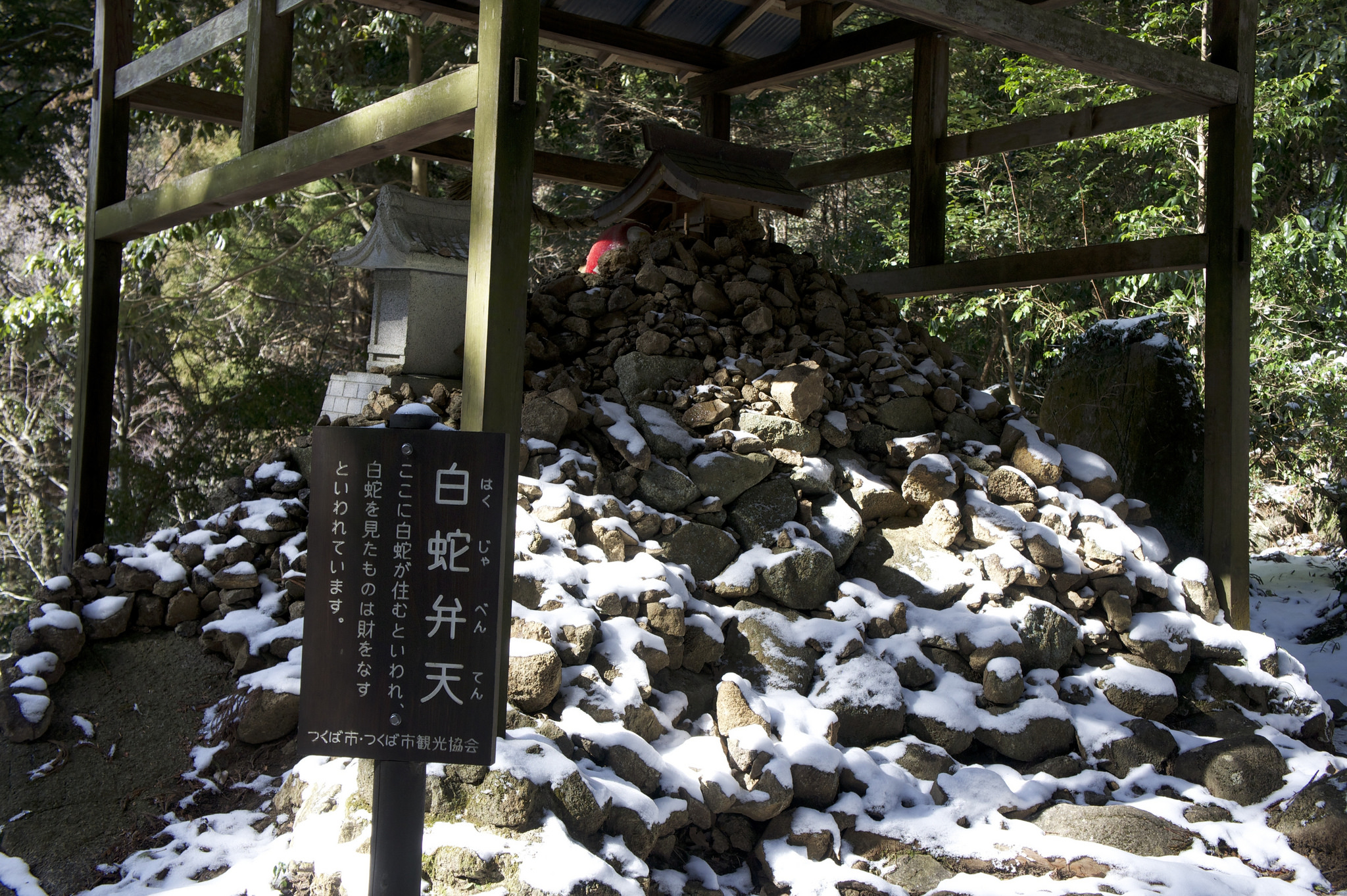 If you know anything about Japanese folklore and legend, you’ll know that Mount Fuji plays a prominent role in many different stories. Not to be outdone by Japan’s iconic and volcanic mountain, there is a surprising legend surrounding the two very different looking mountains that keeps visitors coming year after year. If you’ve ever seen pictures or viewed the scenery of these mountains before, you’ll have a better idea as to why this legend still rings true to this very day!

According to the local legends, over one thousand years ago a deity descended from the heavens and asked both Mount Fuji and Mount Tsukuba if they would offer themselves as a place to spend the night. Mount Fuji, which was proud and arrogant, said that it was already at peak perfection and didn’t require any other blessings from deities, and thus refused. Mount Tsukuba, on the other hand, thought of nothing but being a good host, and not only offered itself as a place to rest but gave the deity food and water as well. This is, as the locals say, the sole reason why Mt. Fuji is cold and devoid of vegetation while Mount Tsukuba is always covered in beautiful foliage with such bright colors!

Another lesser known legend is the reason why many Japanese citizens feel that the entire nation owes their existence to Mount Tsukuba. The legend says that two powerful divinities, one male and one female, were enshrined in each of Mount Tsukuba’s peak mountains. Do to their close proximity, the two divinities married and gave birth to many other deities that are still prevalent in Japanese folklore today, as well as all of Japan!

For those who think that climbing up Mount Tsukuba is not for them, there are also ropeways and cablecars available! For those who want to really experience a truly enjoyable hike that won’t break anyone’s back, there are several different options available. While you’re deciding which climbing course you want to tackle, you can enjoy the – albeit terrifying – amusement park at the base of the mountain! Don’t forget to stock up on plenty of fluids to keep you hydrated during your hike at the local shops!

Starting with courses on Mount Nantai, the Miyukigahara Course is perfect for those who want to see Tsukuba Shrine before they head up the mountain. You’ll find yourself climbing beneath the cable cars, and can even view them passing by one another. Though the course is high altitude and somewhat difficult, hikers of all ages can surely do it. It should only take about an hour and a half to hike up the 2.5 kilometer course, and just a little over an hour to hike down.

The next course on Mount Nantai is the Mukaeba Course, which is a bit shorter and much easier for hiking novices. Starting from Tsutsujigaoka and heading to the Sakamukaeba branch point, this course features easy foot paths and a few rocky areas that showcase the mountain’s gorgeous scenery. It’s a 1.6 kilometer course that should only take about an hour and fifteen minutes to hike up and down.

The third course on Mount Nantai is the Shizenkenkyuro Course, which takes visitors to the top of Mount Nantai. It takes just over one hour to fully transverse, and is 1.5 kilometers in length. Mountain enthusiasts say that this course is the best one to take to enjoy the natural beauty of the mountain and see everything Mount Tsukuba has to offer visitors! Be sure to enjoy a panoramic view of the Kanto Plain, Tokyo Skytree, and Mount Fuji from the observation deck!

One of the two courses on Mount Nyotai is the Shirakumobashi Course, which is the longest course on either mountain. It takes almost two hours to hike up this 2.8 kilometer stretch of rocks, sand, and grass, and over an hour and half to hike down. Visitors are always surprised and delighted by the sheer amount of strange and interesting rocks that can be viewed from this path. One such rock that always brings a smile to the faces of hikers is the frog rock, which is said to bring luck to anyone who can toss a rock into its gaping mouth!

The shortest and easiest course found on Mount Tsukuba is the Otatsuishi Course, which is only about one kilometer in length! It takes less than an hour and a half to go up and down this course, which goes from Tsutsujigaoka to Benkeichayaato. From that point, you can choose to climb to the top of Mount Nyotai by using the Shirakumobashi Course. The views are great, the climb is easy and fast, and the scenery is well worth the travel!

As a bonus, if you want to cross from one mountain to another, you can use the Sanchorenrakuro Course. From the top of Mount Nantai to the top of Mount Nyotai, this 550 meter course takes only 15 minutes to hike and features some of the signature Mount Tsukuba foliage – dogtooth violets and azaleas! No matter which courses you choose, you’re sure to have a great time hiking this colorful mountain!

If you happen to travel to Mount Tsukuba on a clear day, you’ll be treated to sights of the Tokyo skyline, Mount Fuji, Lake Kasumigaura, and the entirety of the Kanto Plain. Even on a cloudy day you’ll still be able to make out certain sights that make the trip worth taking! Along with the gorgeous scenery around the mountain, visitors also come to see the ancient Shinto shrine at the foot of the mountain, which has just as much beauty as the surrounding sights! If you’re feeling hungry and thirsty after your hike, you can stop by any of the shops and restaurants in the area and enjoy a bowl of ramen or glass of beer while you enjoy the views.

Though it’s hard to think of Japan without imagining the iconic sight of Mount Fuji, those that visit Mount Tsukuba are generally astounded that it’s not more popular and better known by travelers around the world! Many visitors, however, are quite pleased that it’s a hidden gem, as it means less crowds and less fighting for the best spots to view the sights during visits. Whether you’re a fan of hiking, sightseeing, or just having a fun day in the sun, Mount Tsukuba is sure to become your number one favorite mountain in Japan after just one visit! 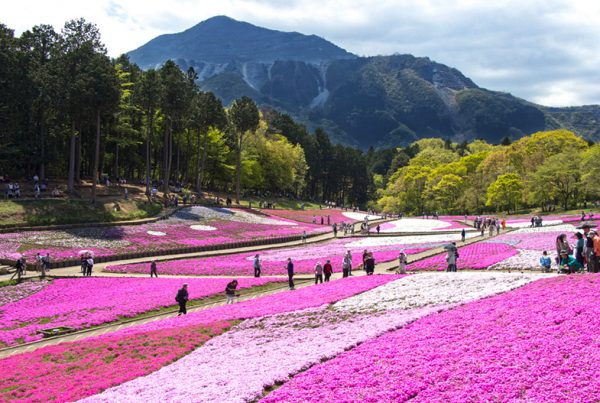 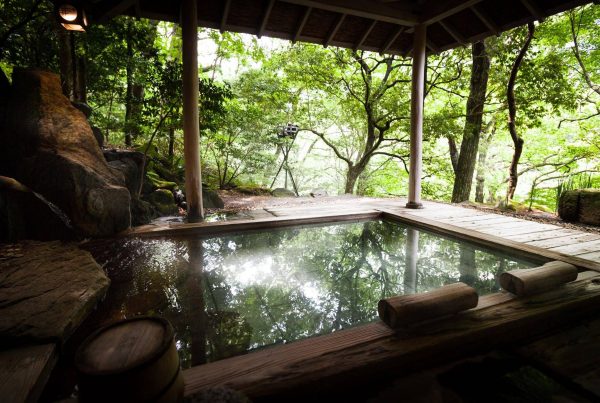 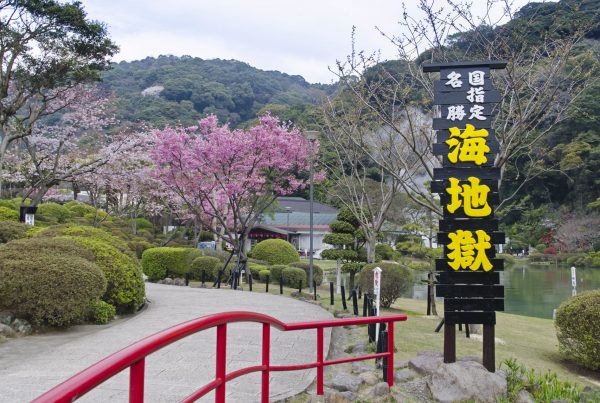