Law & Use of Weed in Japan: Toker Tourist Guide

Today, weed in Japan is taboo for the authorities and citizens alike. What if you’re visiting the nation as a tourist? Can you light up to elevate your appreciation of the ancient palaces, dense metropolis areas, and gentle cherry blossoms?

The short answer is no. This country is rigorous regarding marijuana prohibition, and smoking it could land you in legal trouble. Save buds from Skunk weed seeds for the post-vacation period and avoid getting high in Nippon.

Broad disapproval of the plant is relatively new for Japan, though. Learn about its cannabis history, current laws, cultural attitudes, and future forecasts.

The History of Marijuana in Japan

Marijuana in Japan was prevalent for centuries. The earliest evidence of cannabis use dates back to the Jomon Period (between 14,000 BCE and 300 BCE). According to archeologists, ancient people used ganja fibers to make clothes, fishing lines, and bow strings. The practice persevered till the modern era. 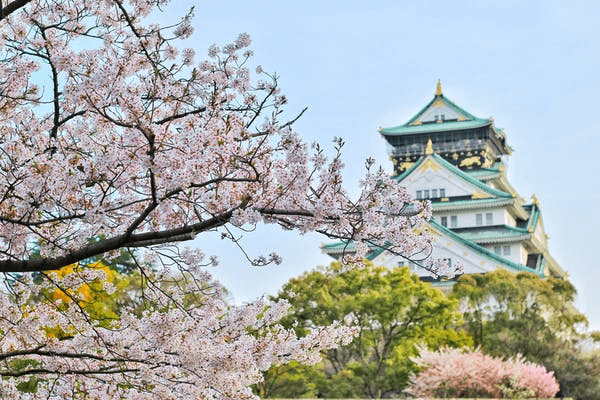 Given the plant’s benefits to the region’s industry and cultural significance, why is weed illegal in Japan?

A law banning cannabis production and use was introduced after WW2, ostensibly to protect society from narcotics. Some assume the goal was to open the economy to non-hemp fibers and pharmaceuticals imported from the West. In any case, people’s opinions changed with the law.

During the occupation, Emperor Hirohito introduced an exception to widespread prohibition. Industrial hemp farms were allowed to continue operating, but their number declined due to strict and expensive licensing requirements.

Japan’s high safety standard is partly due to its zero-tolerance drug policy. Weed is illegal in Japan due to the Cannabis Control Act of 1948. The law is among the toughest in the world and hasn’t changed considerably in the past 74 years.

Cannabis Possession and Use

It’s illegal to own marijuana for medical or recreational use in Japan. People caught with any amount of weed might spend up to five years in prison. The sentence duration depends on the amount and circumstances, but even a single joint means legal trouble.

Keeping THC products with the intent to sell can result in a seven-year imprisonment and a high monetary fine. Citizens who import marijuana also face fines and incarceration.

Social punishment often accompanies run-ins with the law for Japanese tokers. They might lose their jobs, be excluded from school, and get shunned by their social circle.

What about foreigners? Tourists with pot in their luggage may get deported and banned from Japan.

It’s illegal to keep weed crops in Japan. If caught cultivating any number of plants, you may spend up to seven years behind bars. Should the authorities suspect you’re growing to sell buds for profit, the sentence duration rises to ten years, and you pay a hefty fine.

Weed laws in Japan permit the use and sale of CBD oils, edibles, and tinctures. Companies may produce cannabidiol exclusively from hemp seeds and stems (under 0.3% THC).

Besides CBD, Japan currently has no medical marijuana program. The Otsuka Pharmaceuticals company sought to license Sativex (a multiple sclerosis drug) in 2007 but dropped trials in 2015.

In 2019, the government authorized a clinical trial of Epidiolex for two epilepsy-associated conditions. Two years later, there were talks of amending the Cannabis Control Law and approving the use of additional pharmaceuticals containing cannabinoids.

Attitudes Towards Weed in Japan

Tourists may experience culture shock when visiting Japan. You should be careful about various behaviors to avoid appearing silly or offensive. Partaking in 420 is another area where American and Japanese experiences differ.

According to statistics, 49% of people in Western countries have smoked pot at least once, as opposed to Japan’s 1.9%.

The Japanese government is opposed to cannabis, and mainstream attitudes reflect that. People see it as a dangerous and socially unacceptable drug. Officials even requested that nationals avoid marijuana while visiting countries where it’s legal. 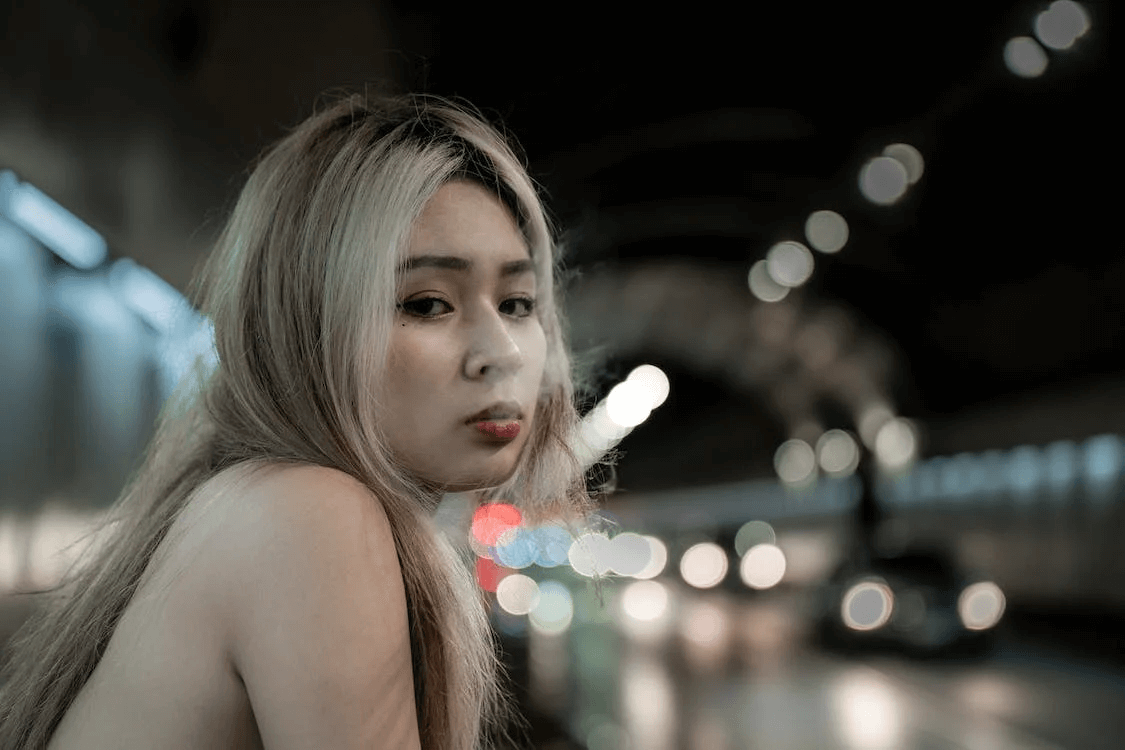 There’s a slow-growing countercultural movement to challenge opinions about weed in Japan, though.

For example, actress Saya Tagaki became a candidate for the Resistance Party and advocated for the plant’s medicinal benefits. Advocacy groups are cropping up to call for reform, invoking worldwide shifts and Japan’s own history with ganja.

The Future of Japanese Weed

Things aren’t looking up for would-be recreational tokers, but there’s hope for medical marijuana in Japan. There’s research on cannabis health benefits, and CBD is rapidly gaining popularity. The wellness-boosting perspective on weed may drive change, although the political momentum for reform is near-non-existent at the moment.

Cannabis culture in Japan doesn’t seem to keep up with the Western world. If traveling or moving to the country, abstain from consumption or stick to hemp-derived CBD. Even if your philosophy is more liberal, respect the majority culture. Wait to return to a pro-marijuana area to buy seeds, grow weed, and indulge in your favorite strain.

Kyle Kushman is an American writer, educator, activist and award-winning cannabis cultivator and breeder specializing in veganic cultivation. He is a representative of Homegrown Cannabis CO company, has been a contributor for over 20 years, and has taught courses in advanced horticulture at Oaksterdam University in Oakland, California and across the United States. Kushman also hosts a cannabis podcast called “The Grow Show with Kyle Kushman”.

What Technology Do Casino Sites Use to Prevent Cheating