by Carla Davis
in Japanese Culture
Reading Time: 4 mins read
A A
0
Share on FacebookShare on Twitter

More and more students from all over the world realize the importance of learning Japanese. This language brings a lot of benefits, some of which are listed below. To understand why you should learn Japanese, keep reading about its advantages.

The benefits of learning Japanese

Japanese is not only a beautiful language but also a very beneficial one. Why?

As you know the Asian economy is rising now, providing numerous opportunities for work. Despite that, Japanese is still a language that is not commonly taught, like Spanish or French. That’s why learning Japanese can boost your professional value on the market. You might have less competition while building your career, no matter in what field you are going to work: business, tourism, technology, science or journalism. If you are aiming for international companies, you can have much better chances for promotion with Japanese in your arsenal.

Japanese culture combines both old customs and advanced technologies, which makes it absolutely unique. Mix of traditional and modern practices makes Japanese culture so sophisticated. Its social conduct, arts, history and fashion attract people living all over the globe.  By speaking and reading in Japanese, you can get a deeper understanding of beautiful Japanese culture.

Undoubtedly, Japanese is a very complicated language. It needs a lot of brainpower and significant effort. And that’s actually a great feature of this language. While learning Japanese, you can improve your cognitive skills and practice new learning strategies that can be applied to other subjects. 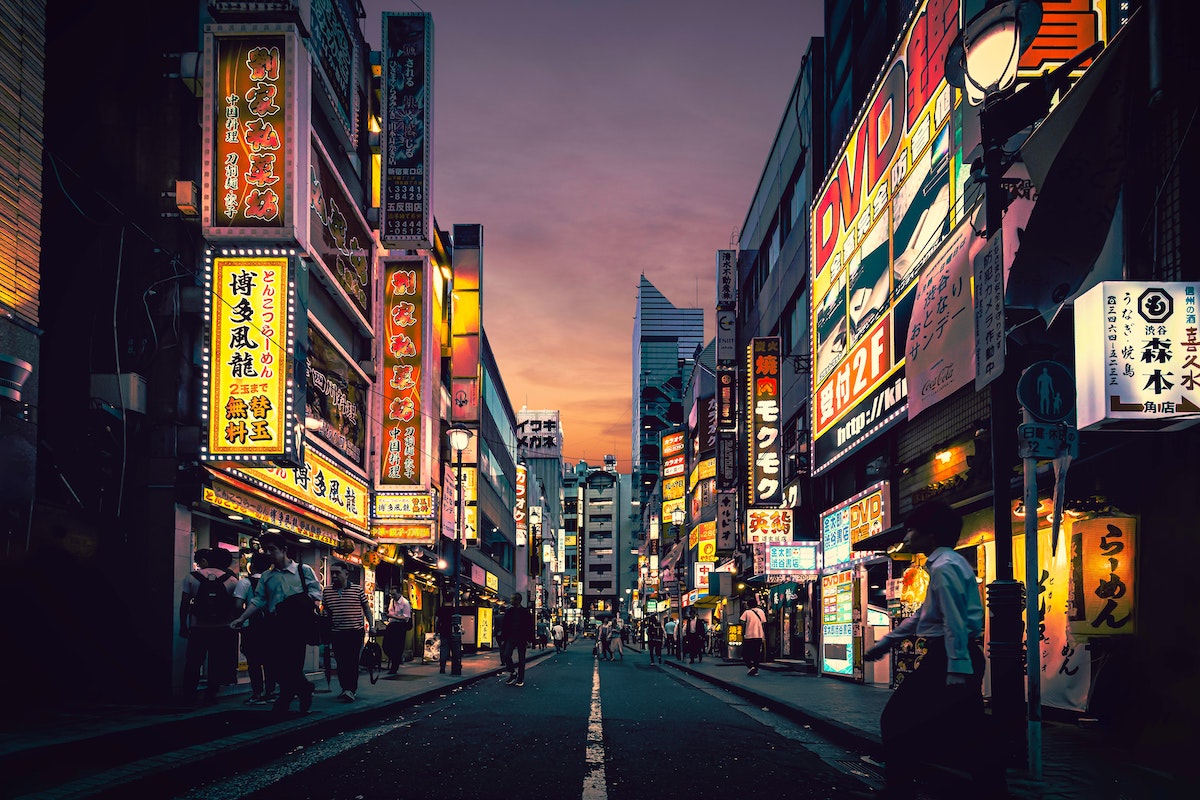 To master Japanese, you need to spend at least a few hours a day on it. But if you are a busy student with a full schedule, it might be hard to carve out that time. But the good news is that you can delegate part of your academic responsibilities to professionals or use paper samples when doing your school assignments. If you go to Writix.com, you will see tons of essay examples with useful information that can help you complete your paper faster and save time spent on homework. This way, you will have a chance to devote a few hours a day to your Japanese learning sessions.

If you are thinking about learning Japanese, you must know that it consists of ideograms. To achieve minimum fluency, you need to know at least 1,000 kanji. If you want to read in Japanese, it’s necessary to learn about 2,000 kanji. In total, there are over 4,000 kanji, which are really challenging to memorize. Apart from a huge number of kanji, they usually have several pronunciations.

What confuses inexperienced students a lot is that many Japanese words consist of only 1 syllable. For example, if you look at the word 目, you may not understand whether it means “list” or “eye”. Also, the word 手 can mean “hold” or “hand”, so you may think hearing another word. So you can guess the naming of these small words only from the context.

Have you noticed how fast Japanese people speak? Usually, the speed of their conversation is a big hurdle for those learning the language from scratch. Especially considering that some words are similar, as mentioned above. But you can overcome it using some tricks. For example, you can read a script in Japanese while listening to the audio. With practice, you will not need to follow the text and will be able to get the idea just by listening to someone.

For many students grammar is the most complicated part of their learning experience. Even though Japanese grammar is a bit simpler compared to English one, it doesn’t solve the problem. In contrast, the fact that there are no plural forms, genders and future makes things more difficult. On top of that, you need to deal with word orders and sentence endings.

You already know that there are words that look the same but have different meanings. However, there are also those that look differently but have the same meaning. For example, how would you say “milk” in Japanese? There several options, you can choose between ミルク (Miruku) or 牛乳 (Gyūnyū). Sounds pretty confusing, doesn’t it?

Almost every language has certain dialects, and Japanese is no exception. If you are traveling to certain regions of Japan, you may not understand their dialects, which is a real problem. As you might know, the country is divided into 47 states. In each of them people have their own dialect or accent. Some of them differ a lot from one another. Japanese dialects can change the words and grammar of the language so much that it becomes difficult to understand a conversation.

As you see, the Japanese language is full of difficulties. Hence, it may be really hard to master it. But if you are really motivated to achieve this goal, you will definitely do it. Hopefully, this article helped you understand what to expect on your way to your dream.

Carla Davis is an accomplished storyteller who can write, edit, and communicate effectively with a wide range of clientele. She comes from a long line of journalists, so she's been practicing the "five W's" since before she could spell "inverted pyramid." Everything from features to news to how-tos, she writes them all…