How do Japanese People Perceive Tattoos? – Tattoos or ‘irezumi’ have a long and complicated history in Japan, going back several hundreds of years. Tattoos have many symbolic meanings in Japanese society and can denote where an individual ranked in society. Today, tattoos are generally perceived negatively in Japanese society.

Tattoos during the Edo period

During the Edo period, a group known as the Bakuto began experimenting with full-body tattoos. They displayed these tattoos when they dealt with cards for gambling. The Bakuto is thought to have developed into the modern yakuza. 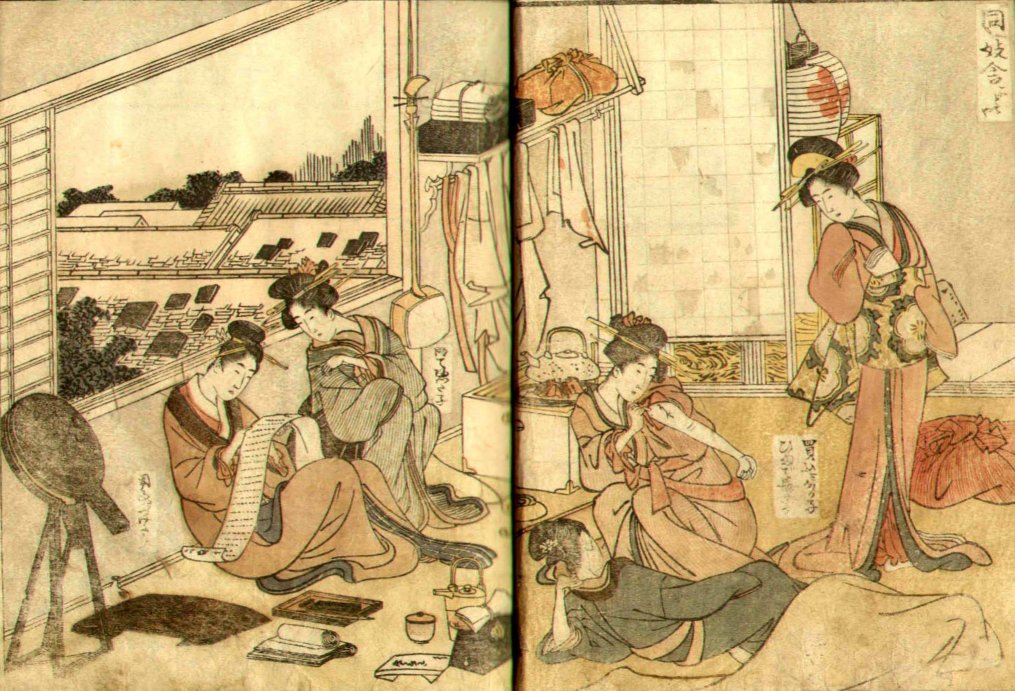 Tattoos were initially used as an art form, especially by prostitutes to increase their attractiveness for customers. By the late Edo period, however, this began to change, as tattoos were used as a form of punishment. During this period it was used as a common punishment for some crimes. Criminals would have the centre of their forehead tattooed. This punishment was called an irezumi kei (tattoo penalty) and was given to criminals of minor crimes such as theft and was classified in the same type of punishment as caning.

These tattoos often differed from region to region, making it easier to identify the criminals. For example, in Hiroshima, the three-strike symbol was used for the kanji big, where the completion of the symbol would result in the death penalty. This visible punishment created a new type of outcast that was not welcome or had any place in society.

In Japanese, irezumi translates as inserting ink. It is the traditional Japanese form of tattoo done by hand using handmade tools, known as tebori. The tebori method is still favoured today for its subtle shading which cannot be replicated by modern tools. The methods also require special ink called Nara ink and is a very painful and time-consuming process, done only by a small number of skilled craftsmen. A full-body irezumi can take between 1 to 5 of weekly visits to complete and can cost as much as $30,000. 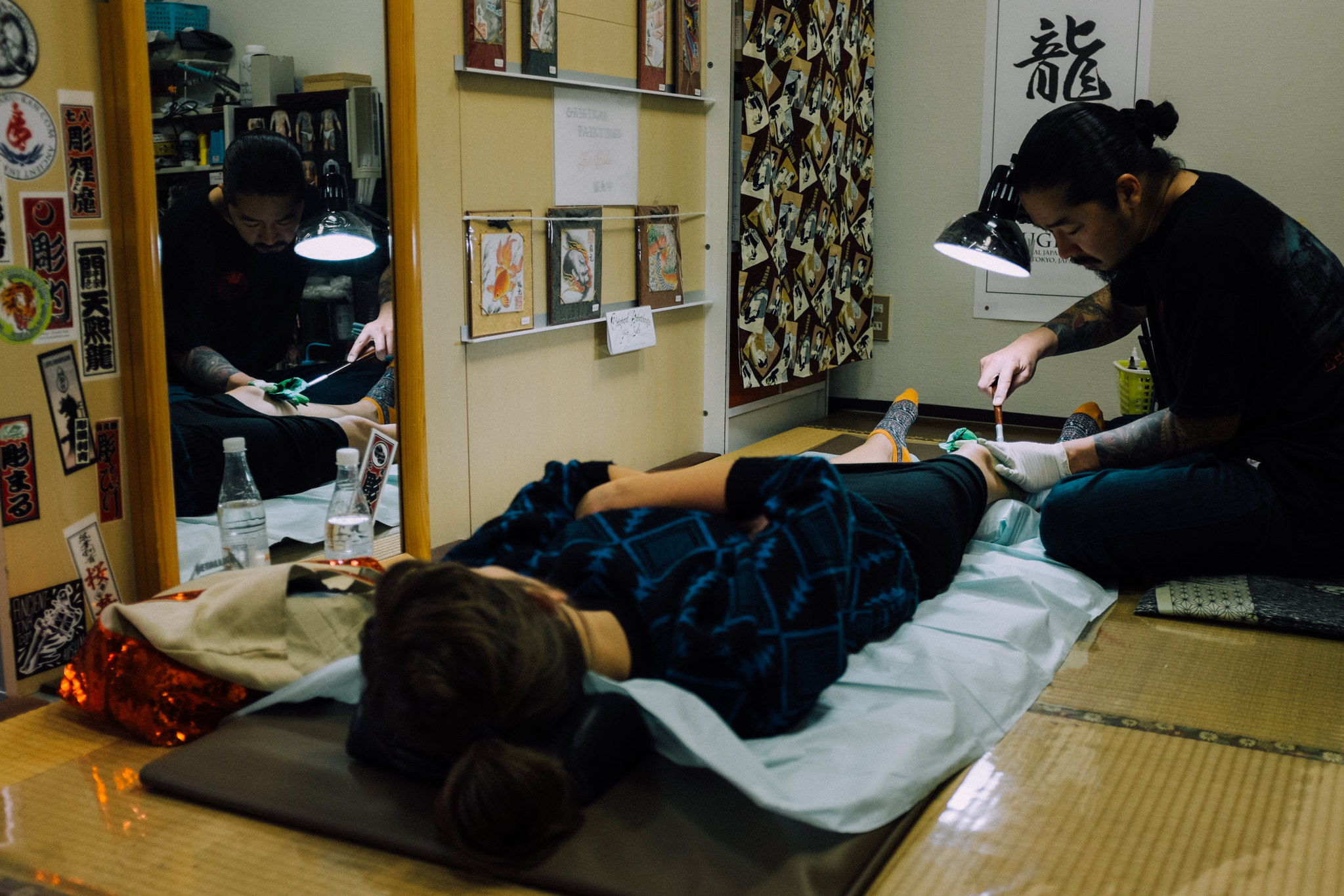 In the early 18th century traditional Japanese tattoos in the style of colourful  Ukiyo-e woodblock print were popular with lower social statuses. Designs of irezumi vary but are usually of mythical beasts, flowers, leaves, images from stories and myths. As this kind of tattoo became more popular with criminals, irezumi became illegal in Japan. Artists, however, could still legally tattoo foreigners visiting the country. The loophole was especially popular for sailors, spreading the popularity of irezumi all around the world.

The meaning behind these tattoos is also very symbolic, with many themes including religion beauty and folklore explored. Dragons are among the most popular tattoos. They are popular as they have seen as beloved and all-powerful creatures, combining the features of a snake’s flexible body, the koi’s hard scales, the eagle’s claws and the deer’s horns. With all these strengths, they are seen as protectors rather than savage beasts. The dragon tattoos are seen as companions to protect people against evil spirits. They are usually done in black but also be done in a variety of other colours. It was common for fire-fighters to have this tattoo during the Edo period as the Edo firefighters were a very tough group of people.

Another popular tattoo is the Koi fish, a species of carp known for its beautiful patterns. The koi are believed to bring good luck so many households would have them as pets. Koi was not just known for their physical beauty, they are also known for their resilience and strength. It is popular as a tattoo as the koi represents the strength to get through adversity. 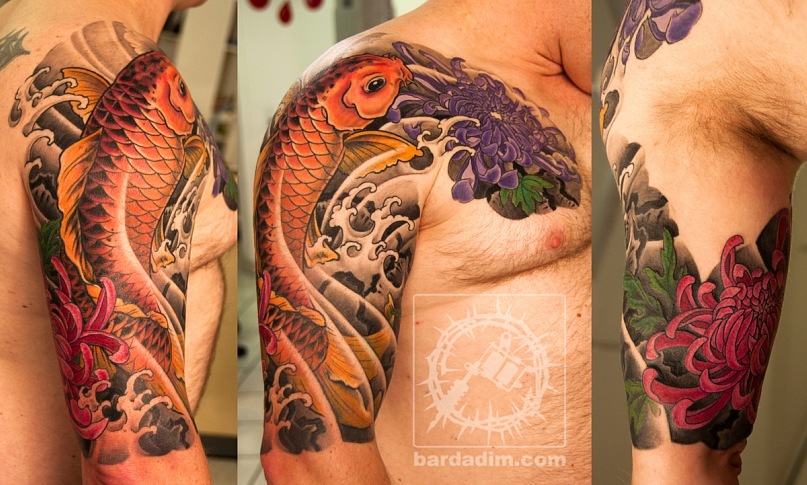 The samurai design is especially among Yakuza members as it is believed that they embody the way of the warrior and its 8 virtues of righteousness heroic courage, benevolence/compassion, respect, honesty, honour, duty/loyalty, and self-control. Other popular designs include the tiger, geisha, the skull and oni masks.

Although they still carry a lot of stigma in modern Japan, tattoos are becoming increasingly popular especially among younger generations. While many are keen to embrace modern technology, others are keener to preserve the traditional methods of tebori, which can take considerably longer but can be worth the extra time and effort.  Unlike irezumi, where the tattoo decision making is left to the artist, modern tattoos are left for the customer to choose. Most Japanese tattoo artists are skilled in many styles, giving customers a variety of different options to choose from. 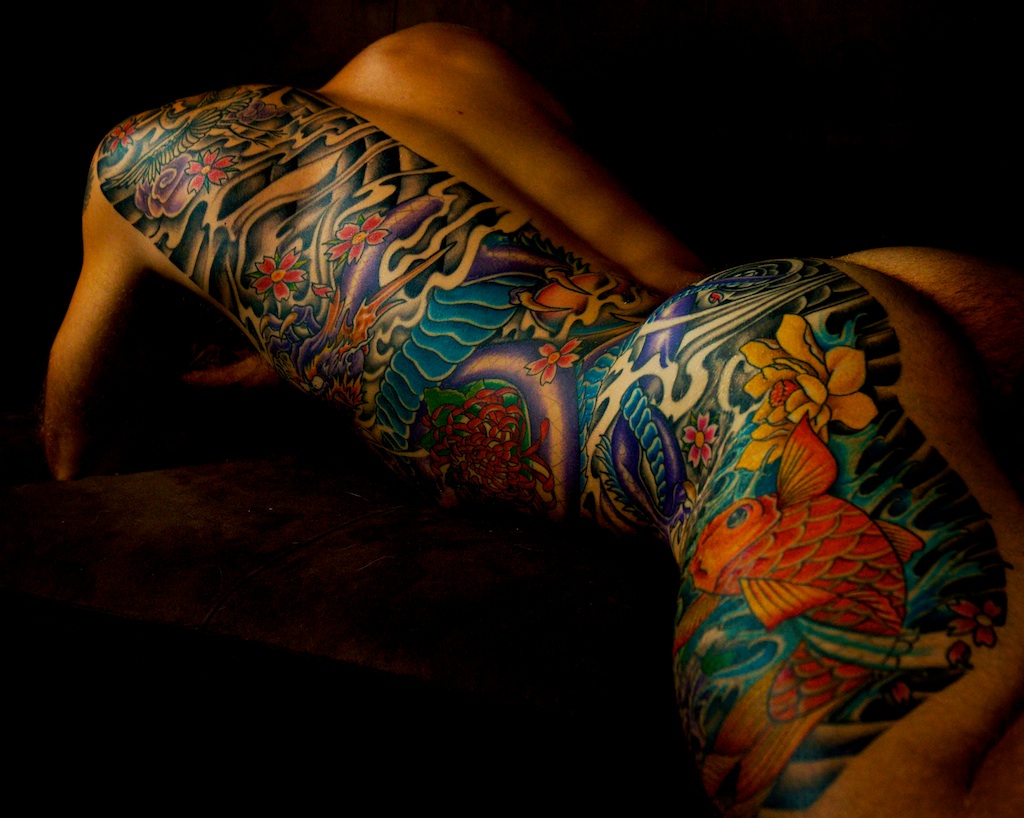 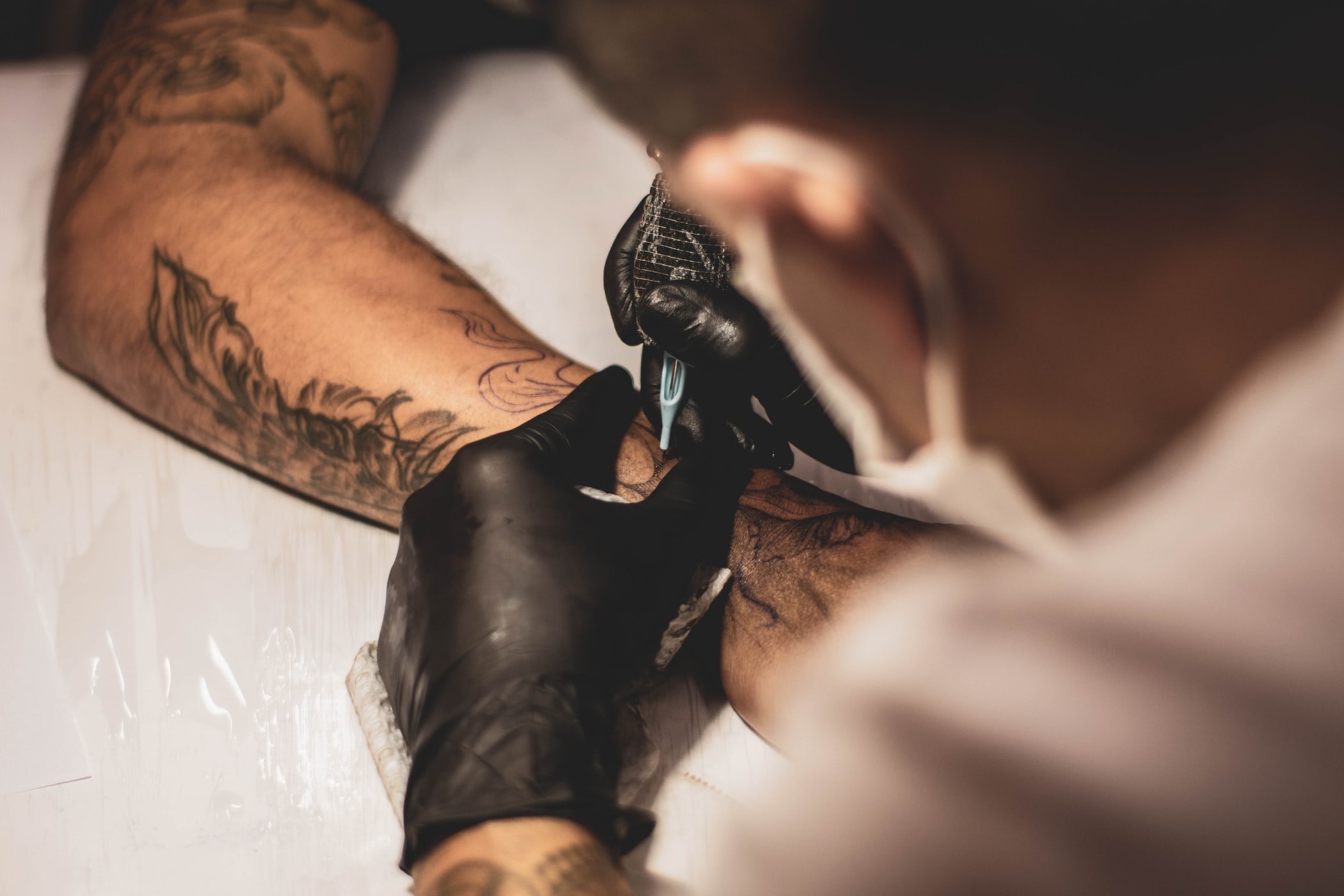 Tattoos have been legal since 1948, however, tattoo shops are often harder to find compared to other countries. Due to this stigma, many people choose temporary tattoos, no matter how beautiful and colourful these tattoos are. Many tattoo artists are trying hard to change this perception of tattoos. They work hard to honour the Japanese style of tattoos by keeping its tradition and beauty alive. Tattoo designs are always evolving with artists constantly thinking of new ways to express their art.

Despite the popularity around the world, tattoos are still perceived extremely negatively in Japan, especially by older generations. Due to its long-rooted connection with criminals, especially the Yakuza, many people who choose to have tattoos in Japan are stereotyped as a criminal and are far more of a rarity in Japan than abroad.  The irony is that Japan has some of the world’s most skilled and revered tattoo artists. An example is Hiroyushi III, a master of irezumi who has a museum dedicated to his work and even had an exhibition at Somerset House, London of his work. 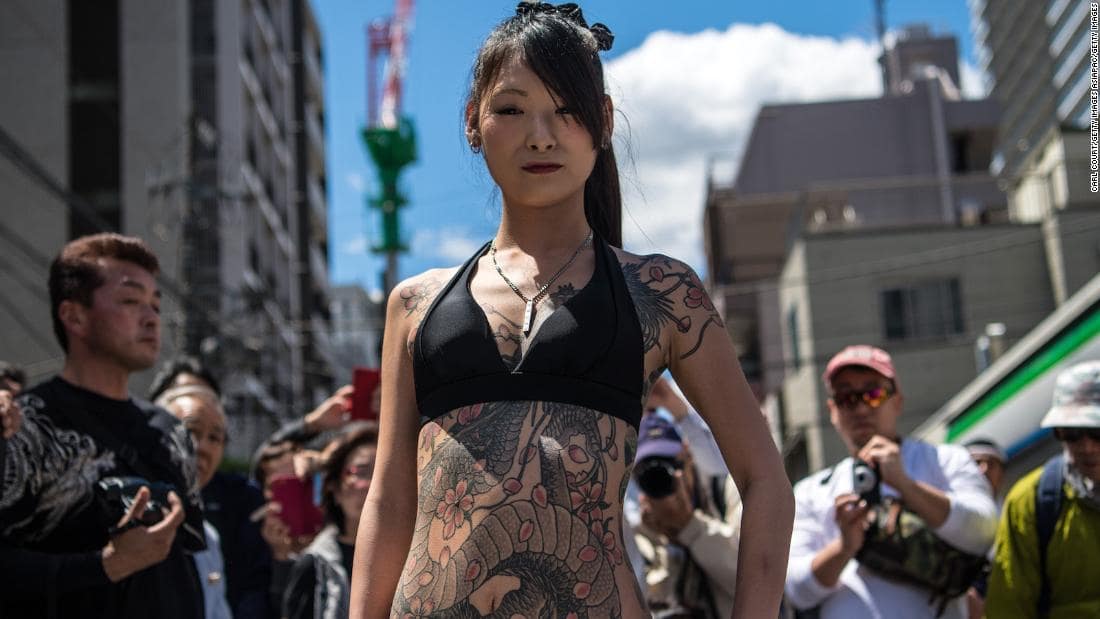 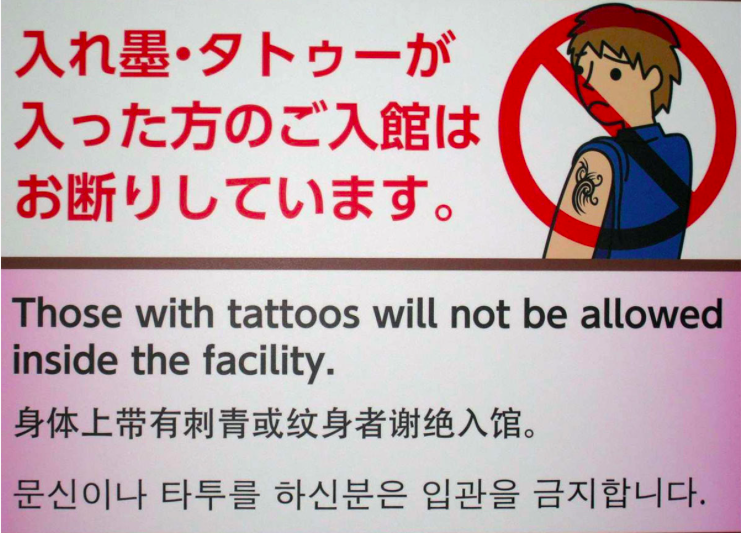 For this reason, tattoos are still banned in public places such as onsen, beaches and swimming pools. Rather than explicitly ban the Yakuza it was easier to reject anyone with tattoos. The Mayor of Osaka even banned all government workers from having tattoos, this was however ruled to be an invasion of privacy and considered to be illegal.

To many people in Japan, tattoos will always be seen negatively due to their connections with criminals. With more tourists visiting Japan, it remains to be seen whether places and society as a whole will relax their rules and attitudes to tattooed individuals in the future. Currently only a very small minority of onsen allow tattooed guests.

Tattoos are either loved or hated, more so in Japan, a country known for holding its beauty and traditions. To many, tattoos will always be associated with the Yakuza but for others, it is a form of art. 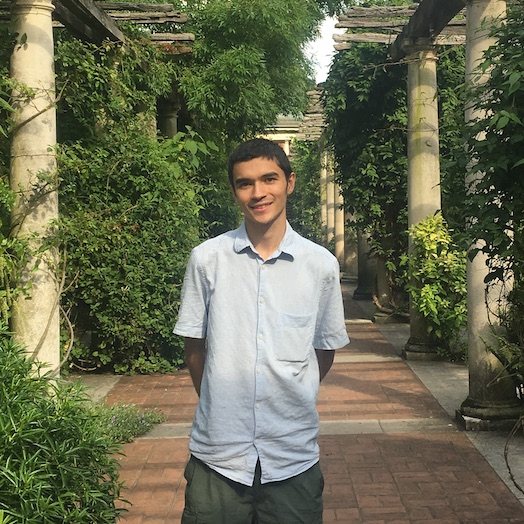 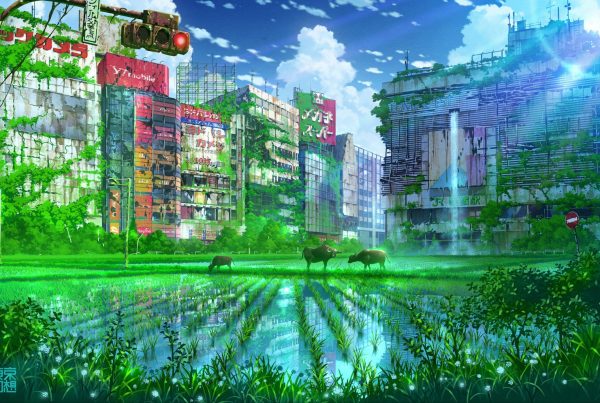 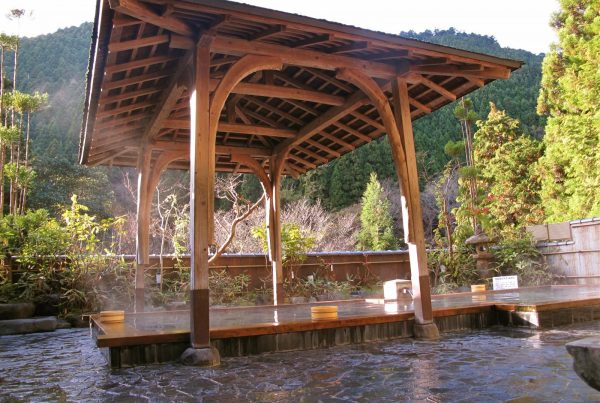 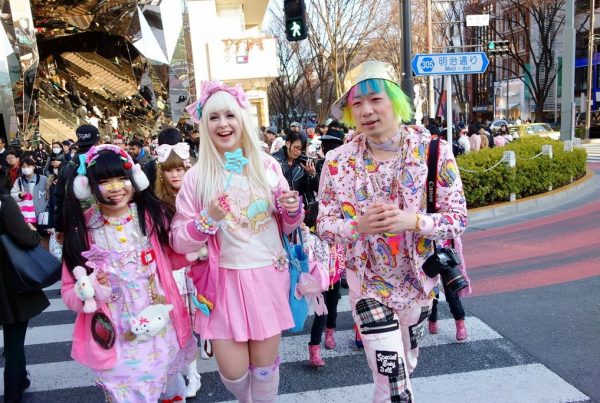